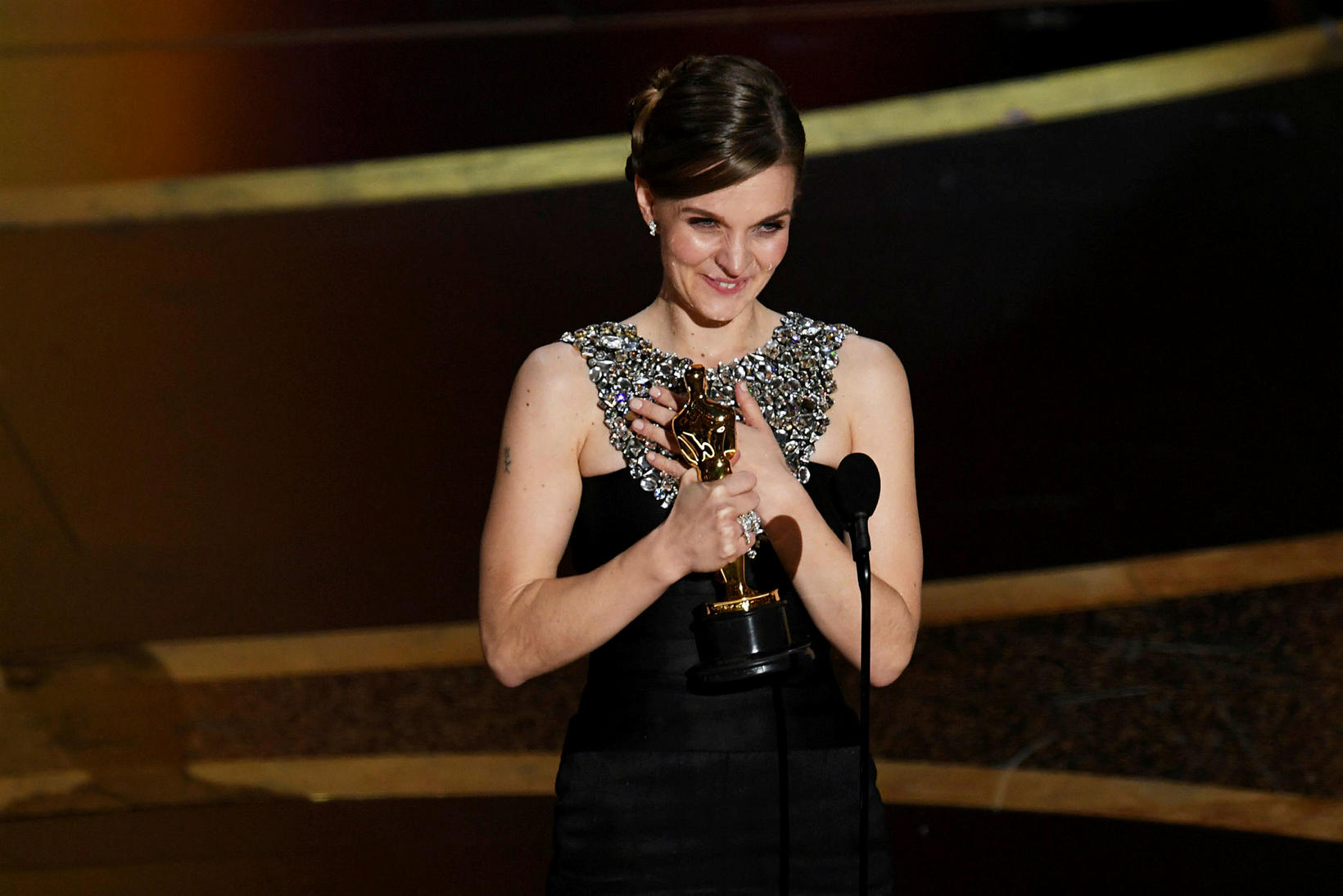 Last night, composer Hildur Guðnadóttir became the first Icelander to win an Oscar, mbl.is reports. She won the Academy Award for best original score for her score to Todd Phillips’ film Joker, and thereby became only the fourth woman to win an Oscar for a film score and the first one since 1997, according to latimes.com.

In her acceptance speech, she encouraged other female composers to let their voices be heard: “To the girls, to the women, to the mothers, to the daughters, who hear the music bubbling within, please speak up. We need to hear your voices,” she stated.

You can watch her speech here:

The past weeks and months have been filled with success for Hildur. She won the BAFTA (British Academy Film Awards) original score on February 2, a Golden Globe award on January 5, the Hollywood Music in Media Awards in November, and the Critics’ Choice Award on January 12 - all for the same score.

January 26, she received a Grammy award in the category best score soundtrack for visual media for her score to HBO’s Chernobyl series, for which she had earned an Emmy award in September. 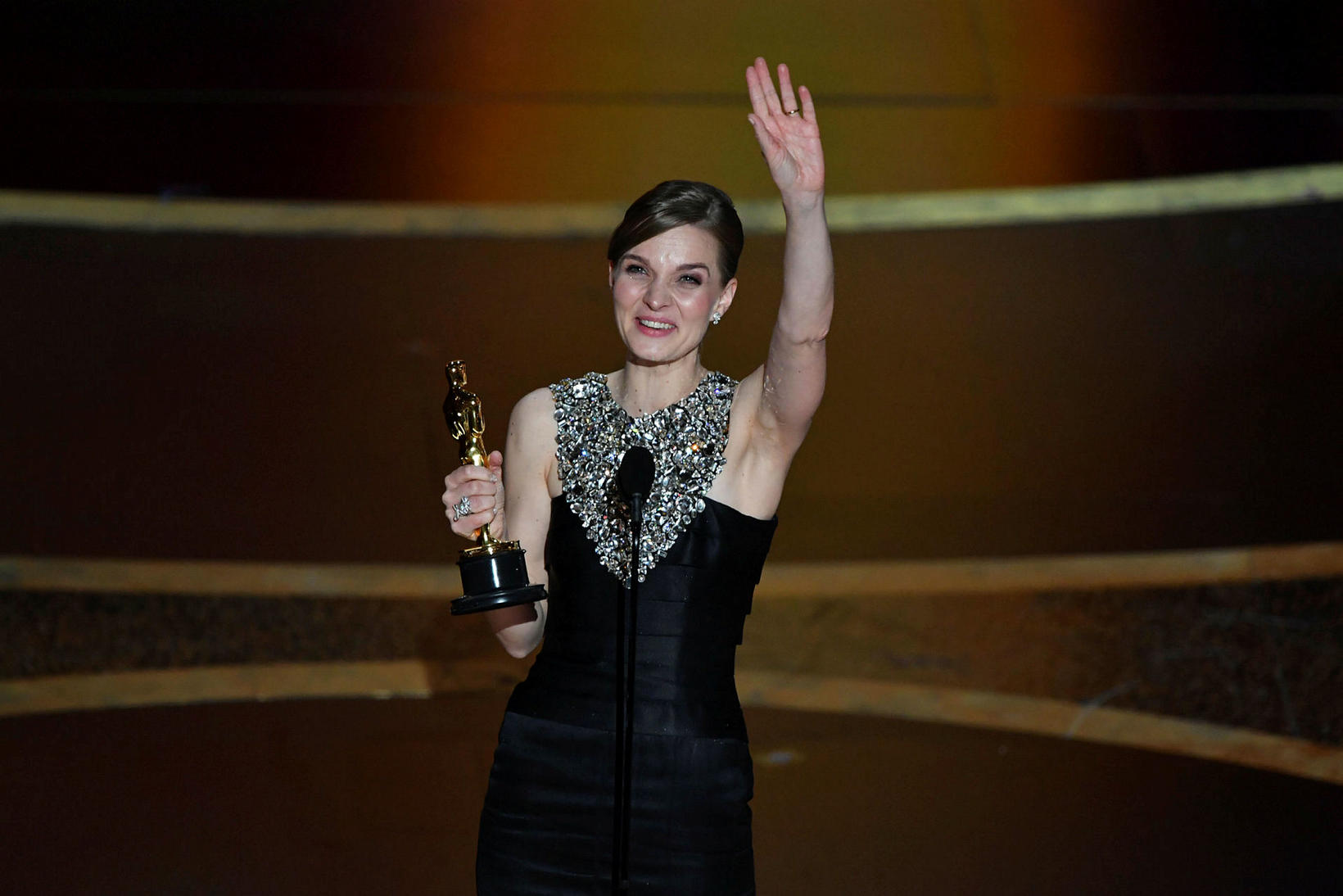