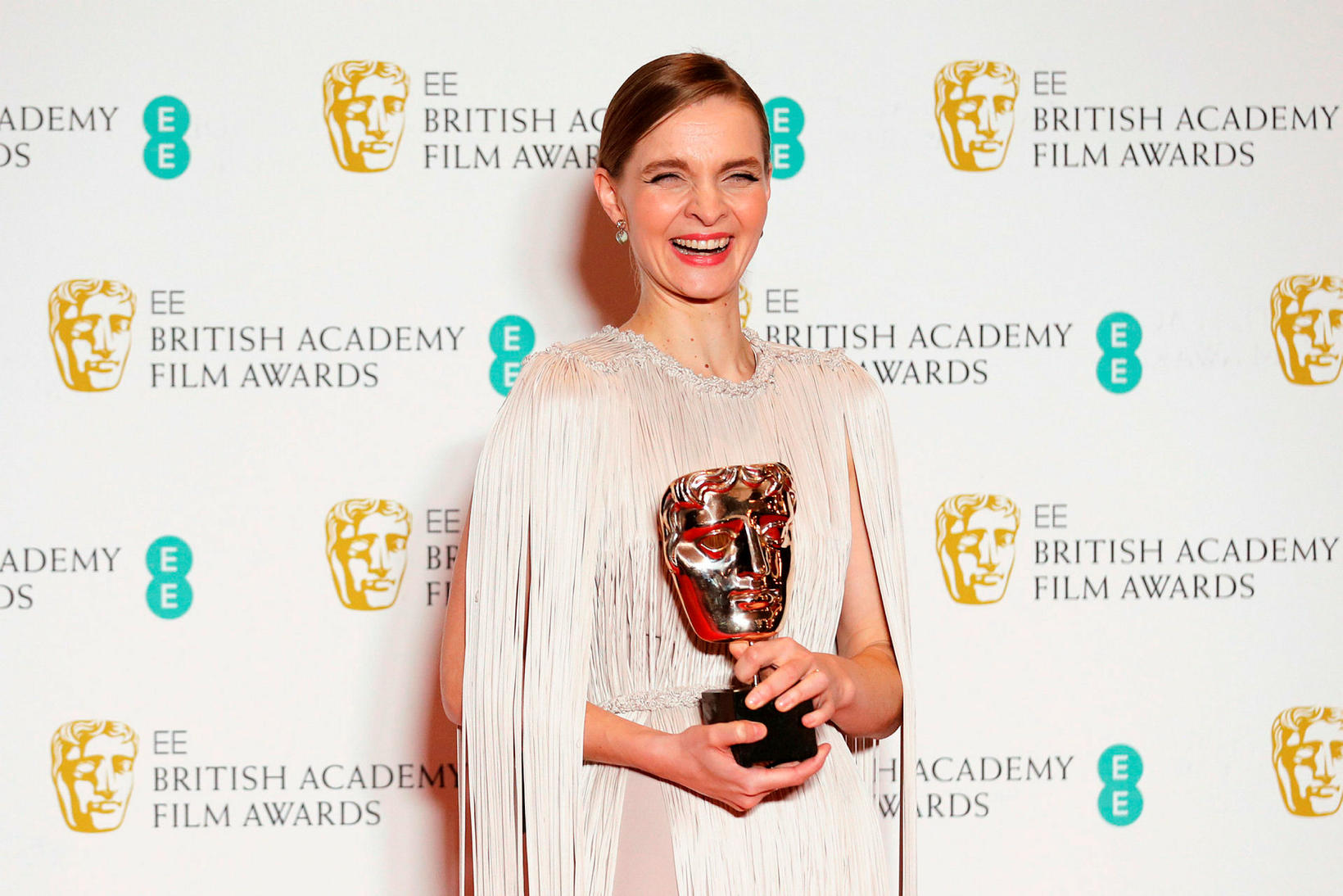 Hildur had a reason to smile last night. AFP

The past weeks and months have been filled with success for Hildur. She won a Golden Globe award on January 5 for best original score for the score to Joker . In November, she received the Hollywood Music in Media Awards and then the Critics’ Choice Award on January 12 for the same score. 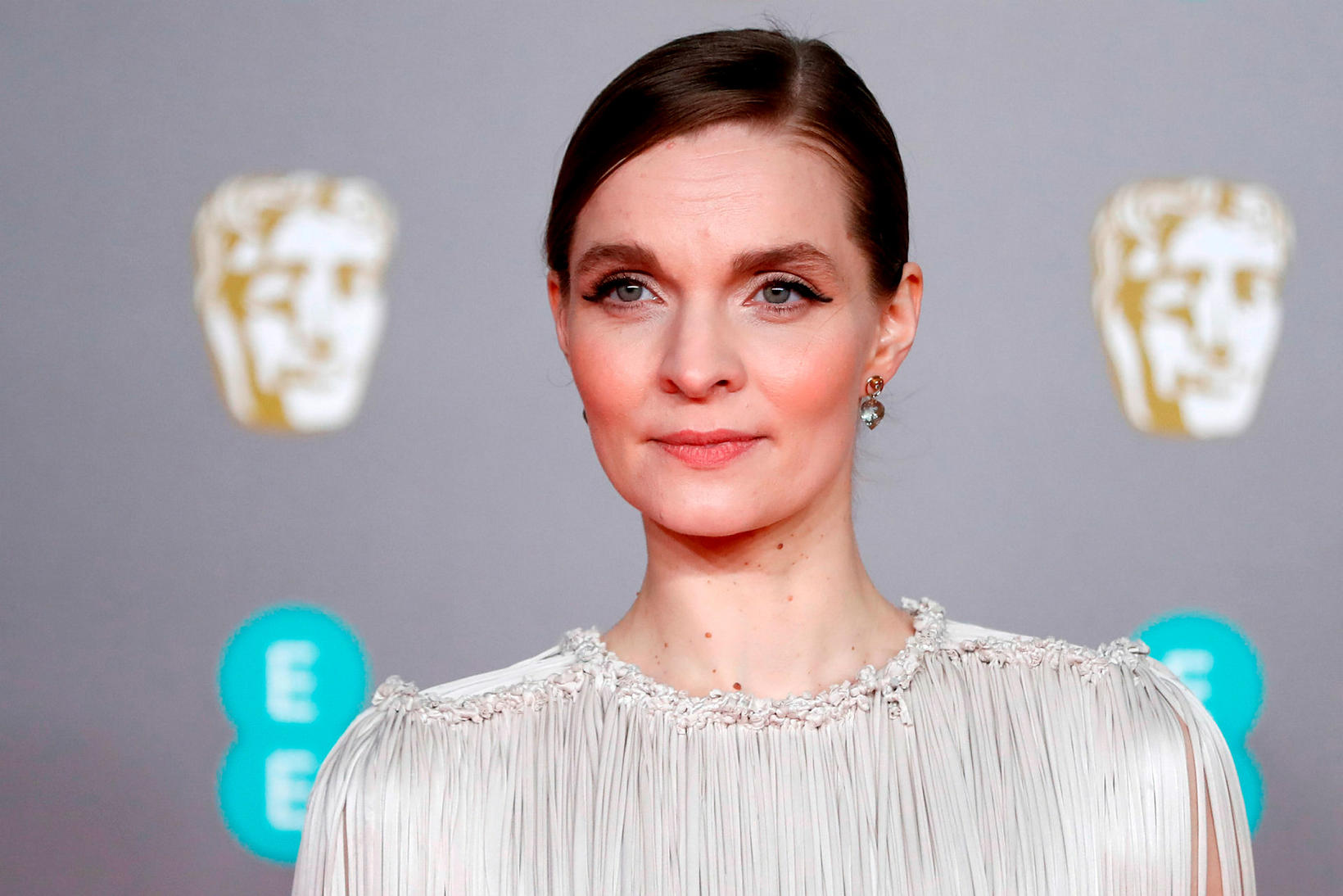 January 26, she received a Grammy award in the category best score soundtrack for visual media for her score to HBO’s Chernobyl series. In September of last year, she received an Emmy award for the same score.

Last, but not least, she has been nominated for an Oscar for her score to Joker . The Oscar ceremony is set for February 9.

The whole BAFTA ceremony can be watched below: