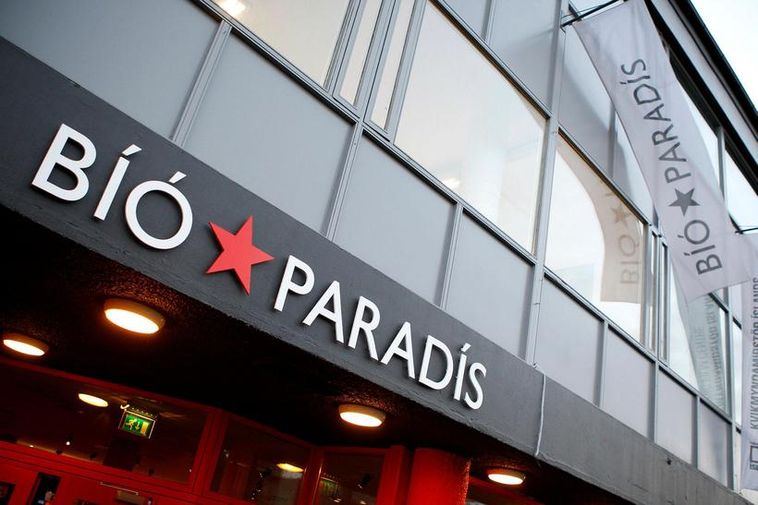 It appears Reykjavík City is about to lose a paradise for movie goers. Yesterday, it was announced that all the box office staff of Bíó Paradís had been laid off, and that the rest of the staff will be laid off by the end of March.

The movie theater will continue operating through the end of April, since the staff gets a three-month notice period.

Bíó Paradís has specialized in holding international film festivals and in offering films from all over the world that have earned international recognition. It has been the site of RIFF – the Reykjavík International Film Festival, and is currently running its annual French Film Festival. Furthermore, it has been a hub for Icelandic film makers.

Reykjavík City’s Board of Culture, Sports and Recreation was informed of the theater’s operational difficulties on January 13, mbl.is reports.

The board concluded the following: “Bíó Paradís on Hverfisgata road has earned respect as an important cultural institution in Reykjavík. It has, among other things, been the site of popular film festivals, international cultural cooperation, and movies for grade school students. The board stresses the importance of finding ways to keep Bíó Paradís in business.”

The theater’s rental agreement runs out June 30, and the company owning the property, Karl mikli ehf., has announced that rent will more than double, having been below market value. According to Arnar Hauksson, board president of Karl mikli, ehf., the rent currently being charged is ISK 961 per m2. By comparison, in 2017, average rent for business property, regardless of location, was about ISK 2,300 per m2.

According to Hrönn Sveinsdóttir, the theater’s manager, less than 20 percent of Bíó Paradís’ income has been obtained through public funding. She states that moving the operation into another building has been discussed, but funding to do so is not available. For the past three years, she adds, the operation has gone well and attendance has been increasing.

“Anything is possible if the willingness is there,” she states. “All we need to ask now is, Do we need a theater such as Bíó Paradís, and are we willing to pay properly for that?”