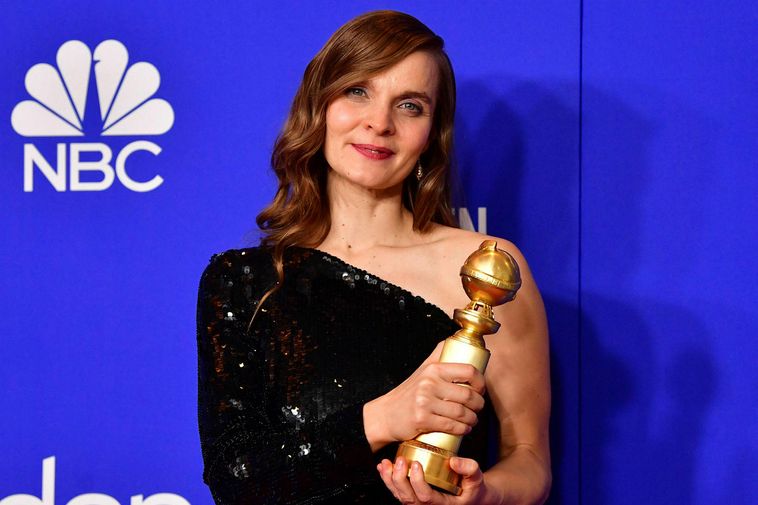 In September of last year, she received an Emmy award for the same score. In order to prepare for composing the score to Chernobyl, Hildur visited a nuclear power plant in Lithuania to become familiar with the sounds, the smell and the experience of being in such an environment.

In an interview with Morgunblaðið last summer, she stated she put her heart and soul into the project:

She then worked for months with the sounds she had recorded to compose the music. “Once you have a large collection of sounds you can use, you can start mixing them into something which works musically,” she noted.

No instruments were used for the score, but Hildur did use her own voice. “[M]y voice became the human element of the music. I sing elegies, such as when the victims of the accident are buried,” Hildur explained.

The past weeks and months have been filled with success for Hildur. She won a Golden Globe award on January 5 for best original score for the music she composed to the film Joker. In November, she received the Hollywood Music in Media Awards  and then the Critics’ Choice Award on January 12 for the same score.

Last, but not least, she has been nominated for a BAFTA - the British Academy Film Awards - and for an Oscar for her score to Joker.