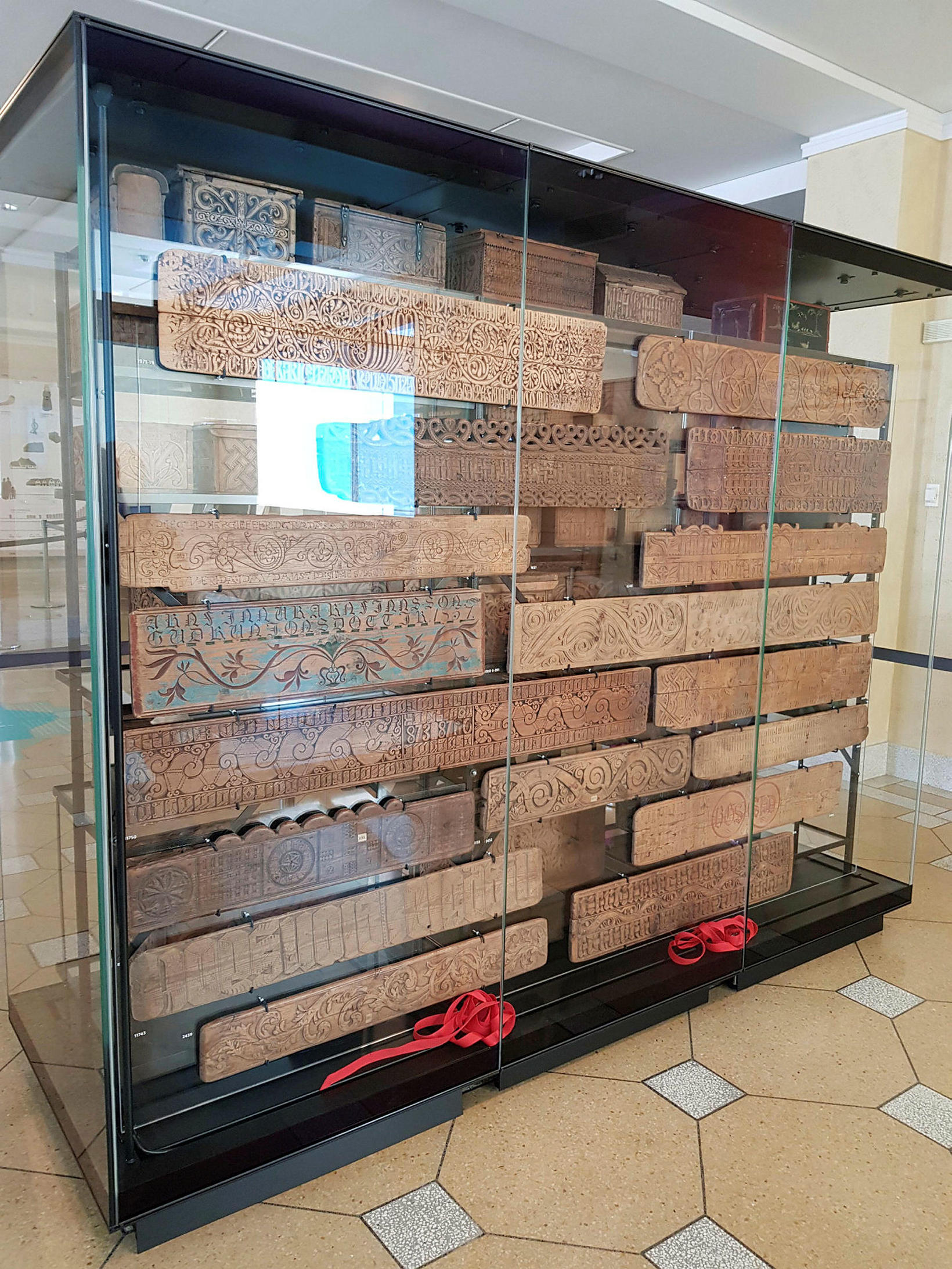 From the National Museum of Iceland.

The National Museum of Iceland is among Europe’s 12 best city museums, according to The Guardian .

This is what The Guardian has to say about the museum:

“This absorbing museum’s permanent collection is a wide-open window on the country’s surprising cultural history, comprising archaeological artefacts and interactive displays. These include Viking boats, Celtic jewellery, Christian iconography, Danish royal paintings and photos of the 1975 women’s strike. More curious items include the 900-year-old preserved remains of the Lady [i]n Blue and a log cabin depicting the interior of an early Icelandic home. Apparently settlers buried their food in winter and covered it with excrement to survive. You’ll look at the locals in a whole new light.” 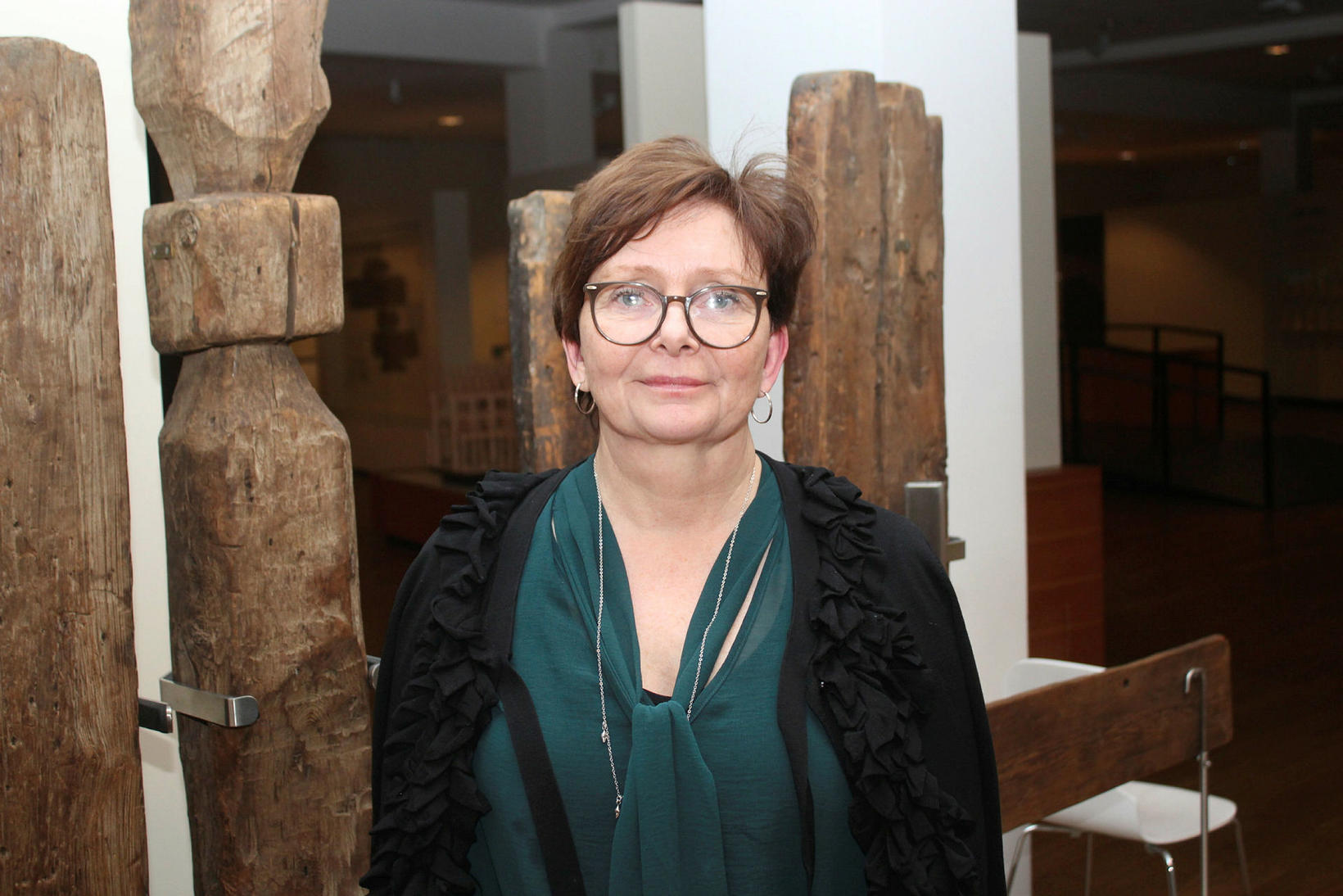 Margrét Hallgrímsdóttir, director of the National Museum of Iceland.

“Making this list is an unexpected honor and very enjoyable,” Margrét Hallgrímsdóttir, museum director, tells Morgunblaðið . She mentions that in 2006, the museum was awarded special recognition by the Council of Europe for its permanent exhibition, opened in 2004, following a major renovation of the museum building.

“I see this as praise for all museum activity in Iceland, in which the National Museum plays a leading role professionally,” Margrét adds.