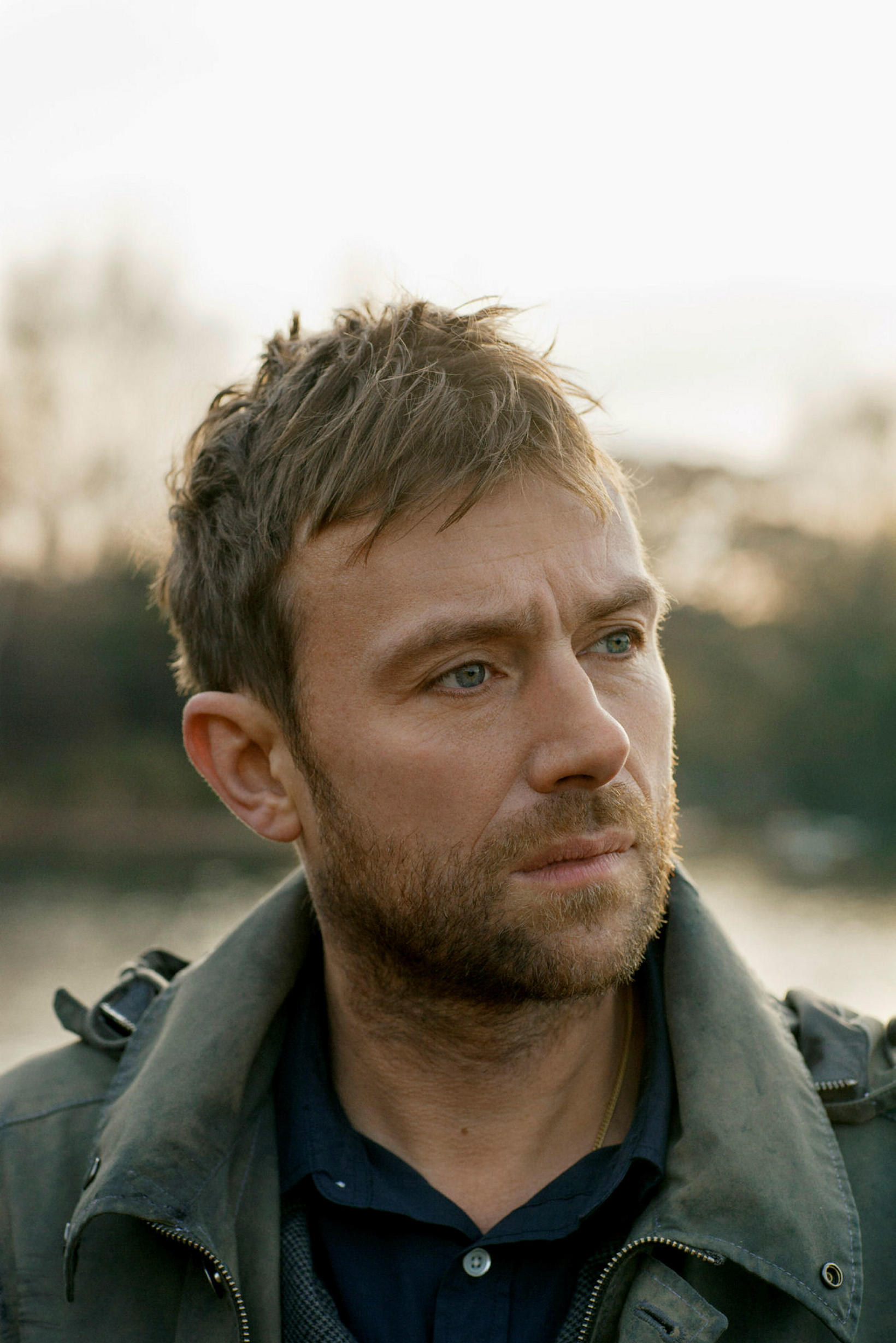 English musican, singer and songwriter Damon Albarn has long dreamt of composing a piece about the view from the window of his house in Iceland. “It’s such an absorbing and ever-changing tableau,” he tells Morgunblaðið journalist Einar Falur Ingólfsson .

Albarn’s first visit to Iceland was in 1996 at the height of the rock band Blur’s popularity, in which he was the lead vocalist. Shortly after his visit, Blur recorded an album in London, to be called Blur , the recording of which was completed in Reykjavík.  Subsequently, Albarn purchased a lot on the outskirts of Reykjavík and began building a house, from which he has a spectacular view of Snæfellsjökull glacier and Esja mountain.

It is this ever-changing view that is the inspiration for and the subject of his new composition, The Nearer the Fountain, More Pure the Stream Flows , which he will perform with a 25-person orchestra of string and wind instruments, conducted by André de Ridder,  in several European cities this spring. As soon as the concerts were announced, they sold out. 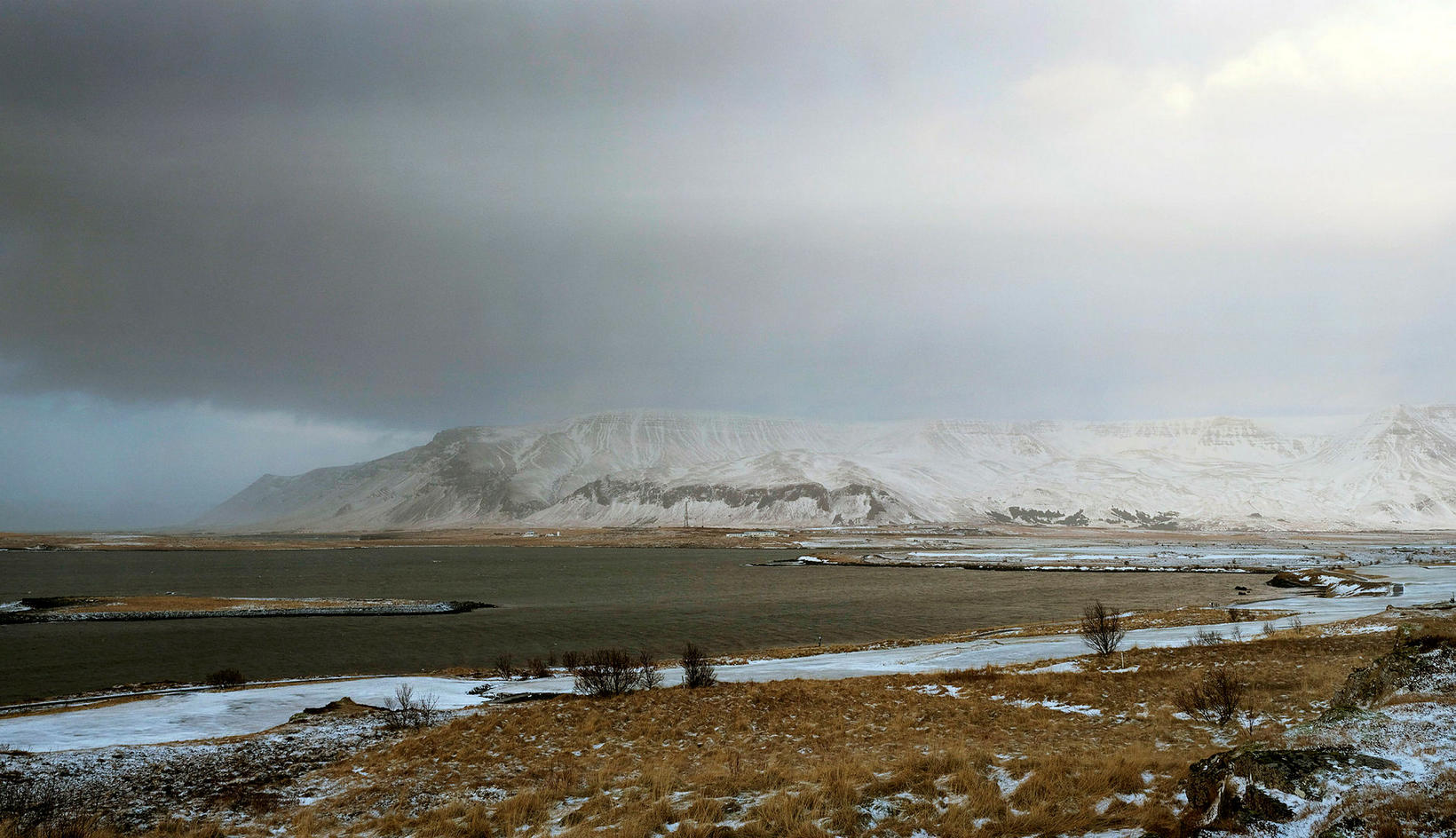 It has just been announced that the final performance of the concert tour will be held at Harpa Concert Hall in Reykjavík, just west of where the work was composed, on June 12.

Albarn states he has long been captivated by Icelandic nature, as well as by various folktales and fairy tales that are intertwined with the landscape. He relates how he was first impressed by Bjarnafoss waterfall in Snæfellsnes, West Iceland, and by stories he was told of a giantess, living in the waterfall, and of beings that emerged from the ocean.

Albarn frequently visits Iceland, but he resides in London with his family. “I was here five or six times last year,” he states. He comes here to compose, sometimes along with other musicians. He tries to have them capture with him the strange feelings that are aroused by looking out this window, he relates. 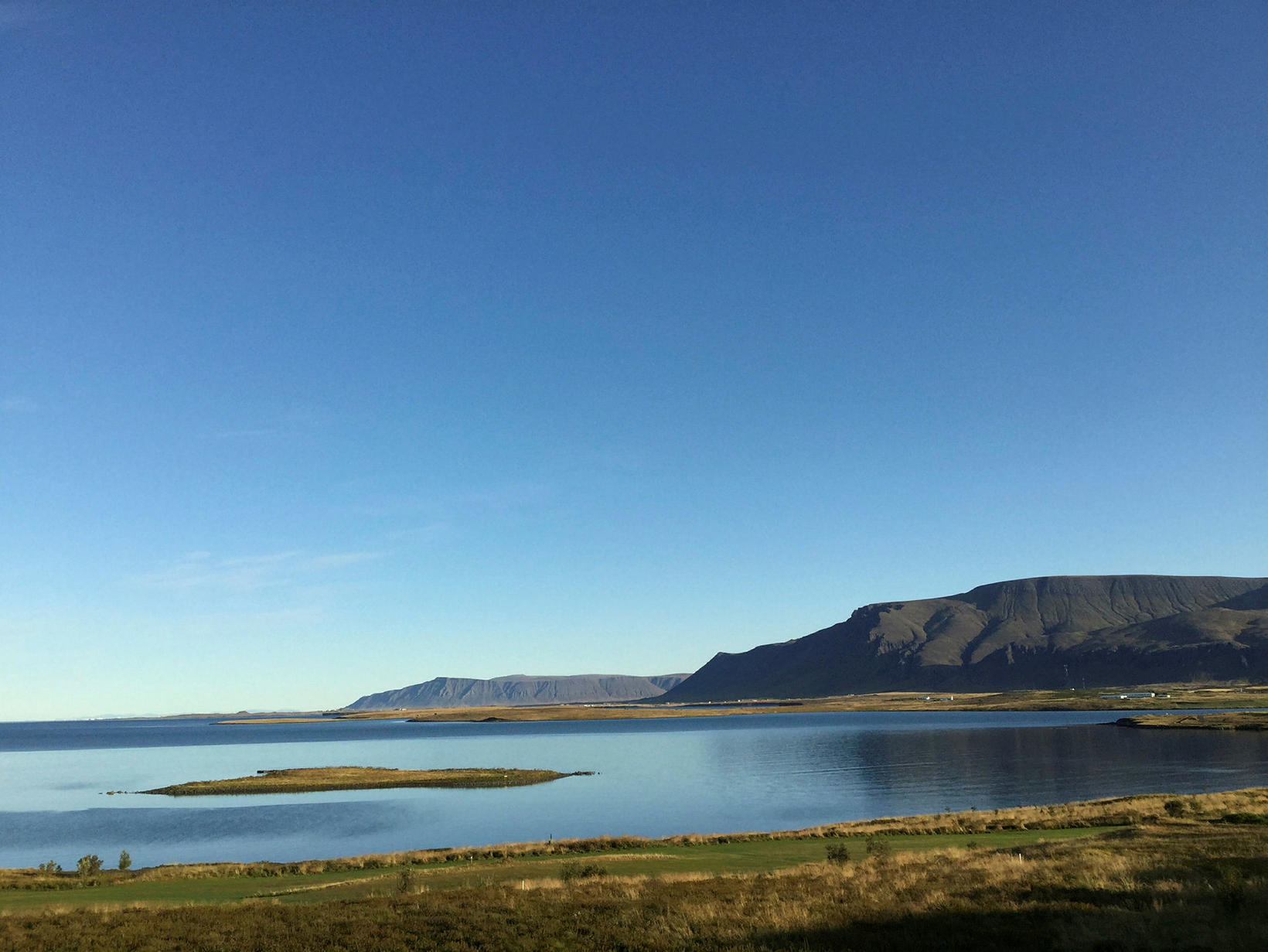 He states he tries to convert his thoughts and feelings into music by using dissonant, which he admits can be tough to allow in pop music. “All good pop music comes from feeling. It’s the feeling that elevates it,” he explains. He adds that this particular work is based on improvisation as well, requiring a great deal of tuning in of all the musicians each time.

When asked whether the new work is a symphony, he responds that he could probably call it a tone poem.

He is clearly fascinated by elves and states he had to reach an agreement with them before building this house. Every time he comes to the country, he brings them a small gift, and he encourages his guests to do the same.

He states he can be happy about so many things, just by looking out the window. This piece has to be performed here, he stresses. “It’s a poem about my life through the lens [here] where I live,” he concludes.

Presale for the Harpa concert starts January 30 at 10 am by signing up at sena.is/postlistar. General tickets then go on sale at noon, January 31, at tix.is/damon.