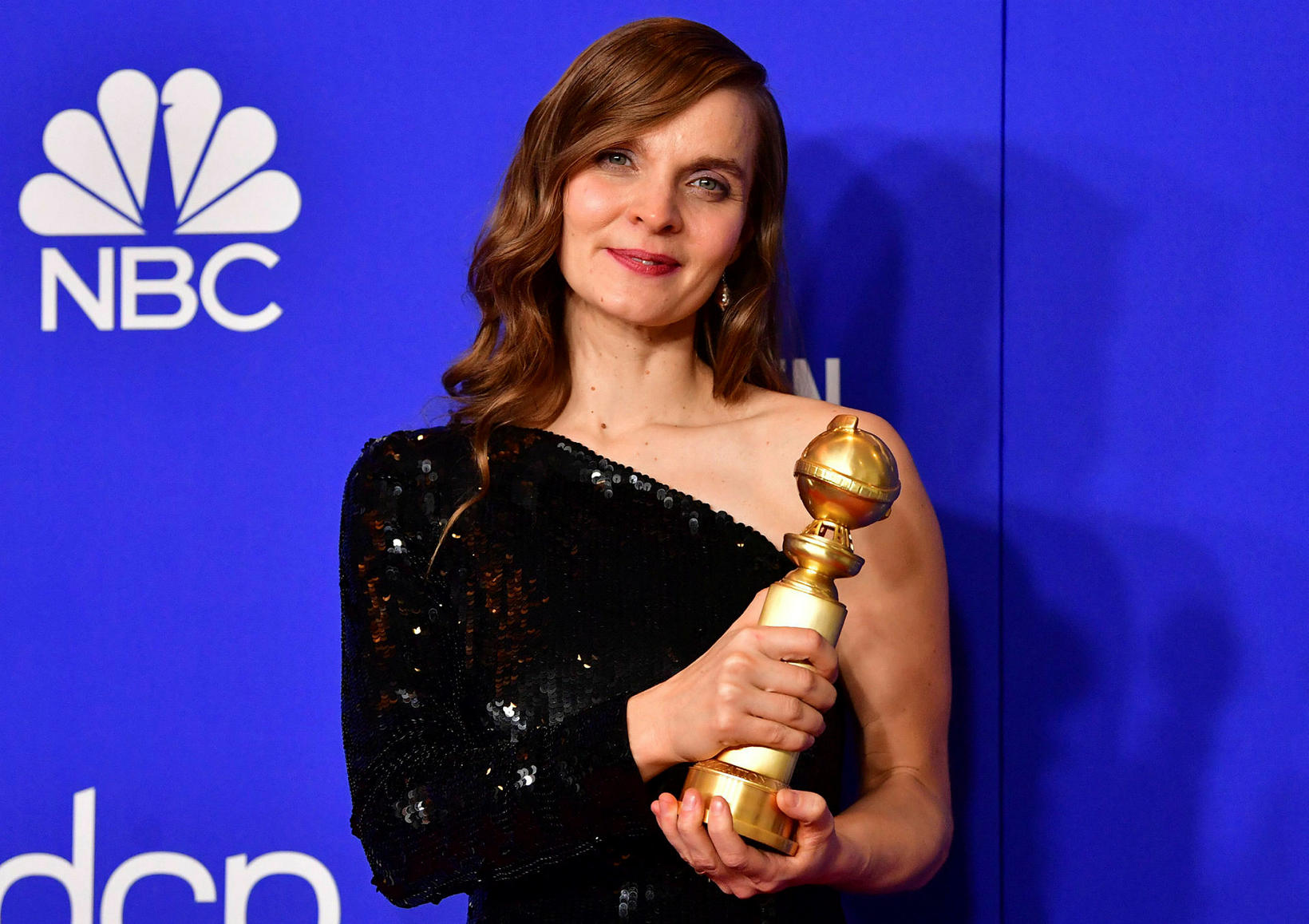 Icelandic composer Hildur Guðnadóttir won the Golden Globe last night for best original score. The award was given for her score to the film Joker. It was presented to her by actress Jennifer Lopez, according to the Hollywood Reporter .

Hildur is the first woman to win the award for original score solo and the second woman to ever have received it. Lisa Gerrard received it in 2001, alongside Hans  Zimmer, for the score to Gladiator.

Hildur is the second Icelandic composer to win the award. The late composer Jóhann Jóhannsson received the Golden Globe for best original score in 2015 for his score to The Theory of Everything .

In her acceptance speech, Hildur thanked the leading actor in Joker, Joaquin Phoenix. “Thank you, Joaquin, for making my job really easy with that spectacular, unbelievable performance,” she said. She thanked her family, too, and dedicated the award to her son, Kári, by saying in Icelandic, “Þessi er fyrir þig,” meaning “This one is for you.” 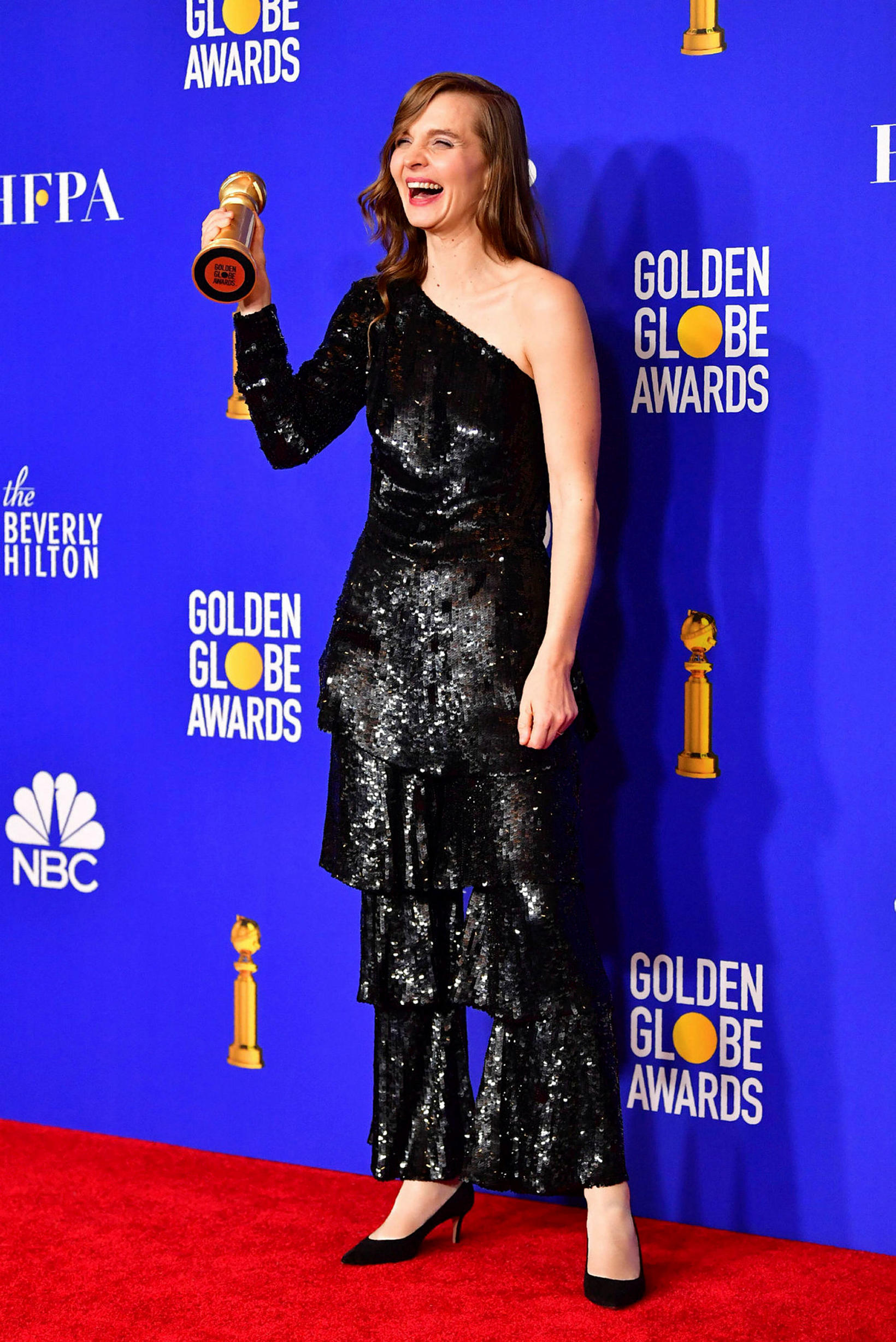 The past year has been filled with success for Hildur, who received an Emmy award in September for her score to HBO’s Chernobyl series.

In November, she received the Hollywood Music in Media Awards for the score to Joker - a film that earned the Golden Lion top prize in Venice in September.

“I don't really know exactly what happened at this point for everything to explode so massively, but it’s been a beautiful year and incredible to get both of these opportunities at the same time,” she told reporters. “Both projects were so different and incredible. It was all encompassing. It was really fantastic.”

“It’s wonderful to feel the support from Iceland during the past months,” Hildur told mbl.is on Thursday. “It’s so enjoyable to sense people’s interest in what is going on and how well they follow events.”

You can watch her accept the award here .

Jodorowsky to be guest of honour at Reykjavik International Film Fesitval