“They Are Part of Our History” 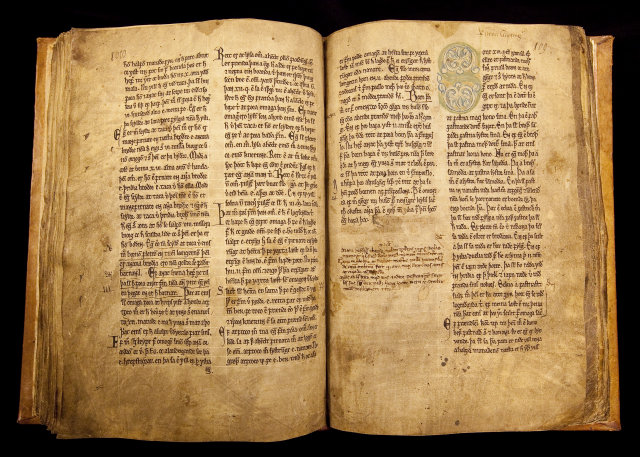 The 700 manuscripts, written in Iceland in the Middle Ages, that used to be part of the collection of Icelandic manuscript collector Árni Magnússon (1663-1730), are to remain at the Arnamagnæan Institute at the University of Copenhagen, according to Anne Mette Hansen, associate professor at the university’s Department of Nordic Studies and Linguistics. She believes the manuscripts to be part of Danish cultural heritage and should, as a result, remain in Denmark, mbl.is reports.

“They are part of our history. They tell the story of Danish kings, from Harald Bluetooth to King Canute VI,” Hansen tells the Danish news website BT.dk . 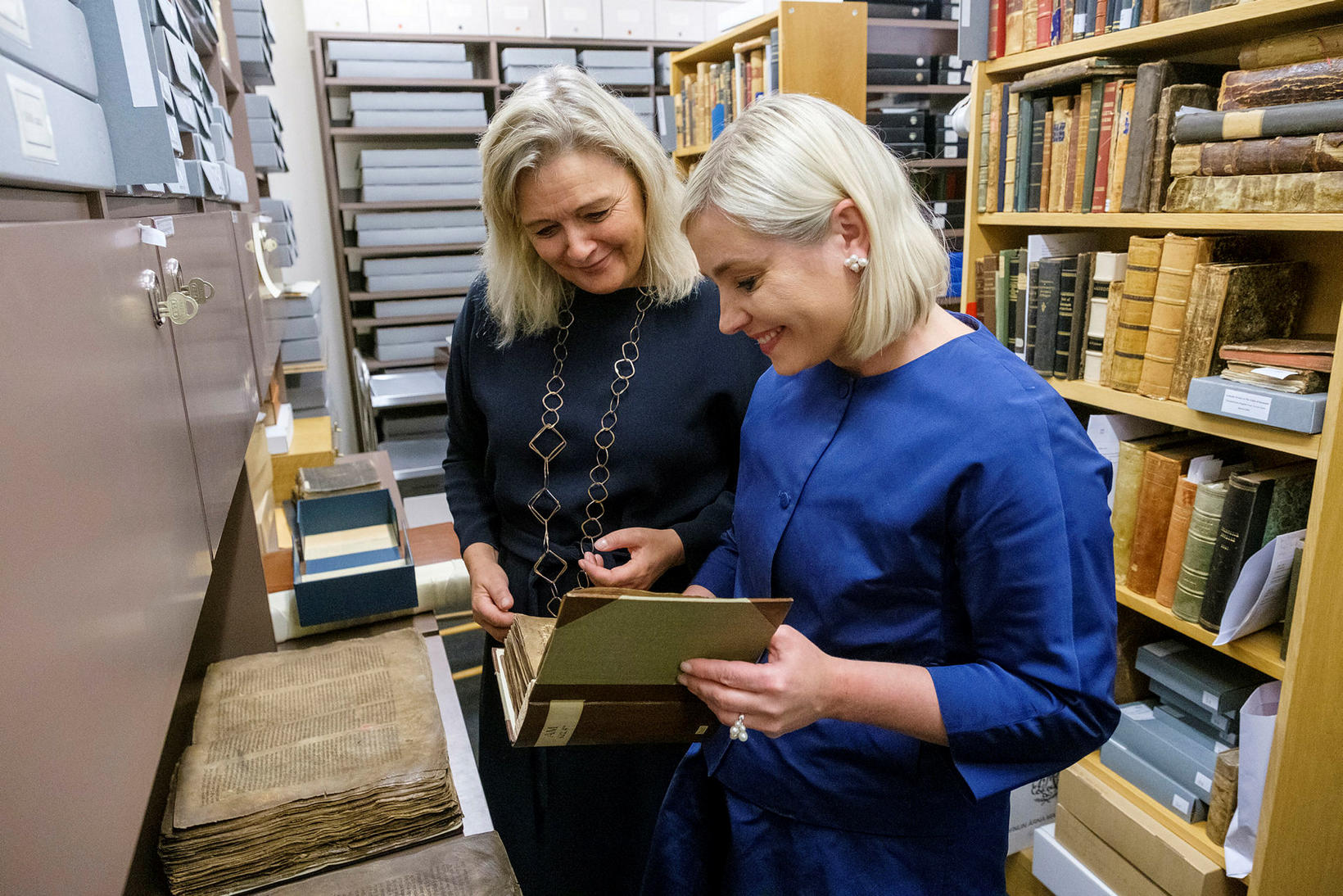 As a result of an agreement between the two nations, a number of manuscripts were returned to Iceland between 1971 and 1997. For various reasons, Lilja believes the time has come to reclaim the rest of the manuscripts that remain in Copenhagen. 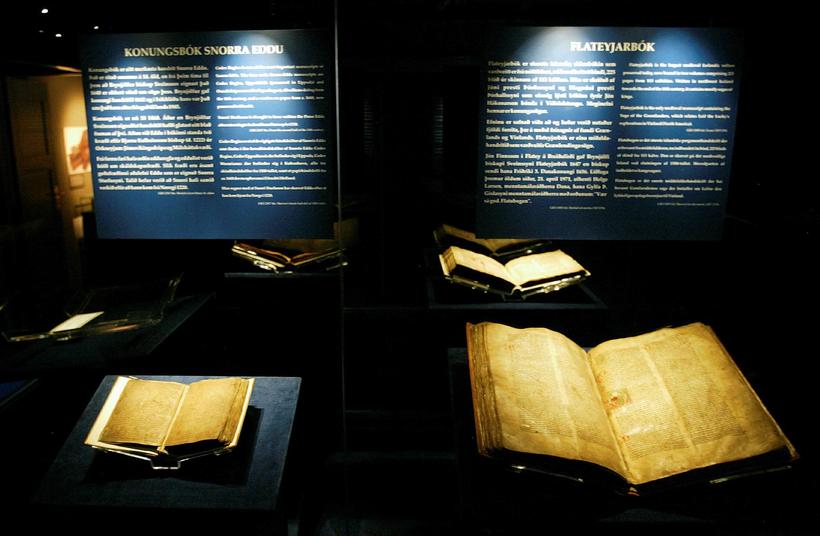 “We’re also better prepared to store these works, now that the construction of a building in Reykjavík for Icelandic studies is on the horizon. It will include specially designed rooms for the preservation, research and storage of the manuscripts,” she stated.

Hansen describes the manuscripts as an Icelandic version of the stories of the kings and states that they are of great importance. She states she is not certain which manuscripts Lilja would like to have transported to Iceland. Hansen adds that Denmark may decide to lend manuscripts, although not all of them, to Iceland once the new building for Icelandic studies is taken into use.

Iceland to Request Manuscripts from Denmark