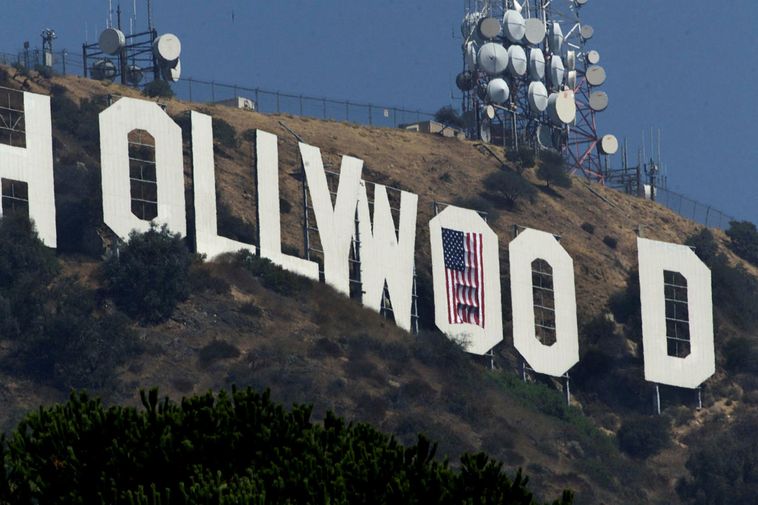 Icelandic women have played a large role in the success of three major Hollywood films this year. Composer Hildur Guðnadóttir made the music for Joker, directed by Todd Phillips, which has enjoyed great popularity and ranks seventh at the box office this year.

Makeup artist Heba Þórisdóttir has been just as successful. She is the makeup department head of two major movies this year: Quentin Tarantino’s Once Upon a Time in Hollywood and Anna Boden and Ryan Fleck’s Captain Marvel – ranking fourth this year in box office sales.

Captain Marvel is the first superhero film with a female lead to gross more than a million USD at the box office. Heba did the makeup for Brie Larson, who plays the film’s leading role.

Morgunblaðið collected figures regarding box office sales of Hollywood movies during the past decade in which Icelanders play a role, either as actors or artists, and found that these films have grossed well over ISK 1,300 billion (USD 10.5 billion, EUR 9.4 billion).

In addition to Hildur and Heba, the following Icelanders have taken part in Hollywood films released in the past ten years:

Actor Ólafur Darri Ólafsson has acted in nine major films, along with smaller ones and some TV roles.

Actor Jóhannes Haukur Jóhannesson has participated in in five films.

Actress Hera Hilmarsdóttir has acted in numerous films in recent years, five of which have enjoyed good attendance.

Director Baltasar Kormákur has directed six films in the past decade.

Composer Atli Örvarsson has composed the score to a number of TV series and films.

<p>Herdis Stefánsdóttir composed the score to the film </p><em>The Sun is Also a Star</em><p>.</p> <p>Finally, the late composer Jóhann Jóhannsson, who passed away last year, made the music to eight films.</p> <p>The story has been updated. Please note that the list may not be complete.</p>
Facebook
Twitter
Email
Reddit