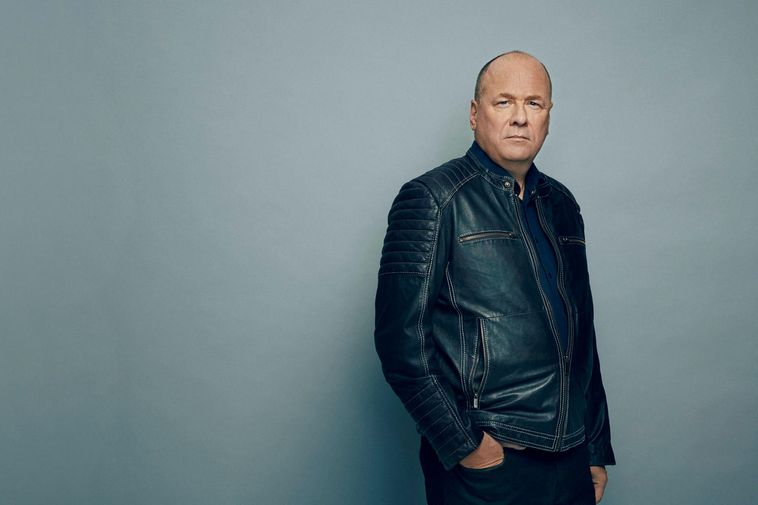 Icelandic crime novelist Arnaldur Indriðason has a new book coming out in Iceland on Friday, mbl.is reports. It’s his 23rd in as many years. Besides, one of his books was recently published in Norway, marking the thousandth publication of his work. His crime novels have been translated into more than 40 languages, and more than 14 million copies have sold.

Although Arnaldur is well known the world over today, convincing the first publisher abroad to accept his work was no easy task. “It was a struggle,” states Valgerður Benediktsdóttir, who works for Forlagið, Arnaldur’s publisher in Iceland. “We received all sorts of comments from foreign publishers, for example, that obviously no crimes were committed in the country of elves and volcanoes - that considering a crime novel manuscript from such a country was simply not worthwhile.

Others insisted that the author’s name was so hard to pronounce, that should he want to secure the publication of his work abroad, he’d better change his name a.s.a.p.”

Hard work finally paid off. “In 2003, we made a deal with a German publisher regarding the publication of Mýrin [Jar City],” Valgerður relates. “That was a major victory. The book went straight to the German best seller list. And that’s when this really got rolling.”

Lately, three of Arnaldur’s books have been on the best seller list in France. Topping the list of best-selling crime novels there is his first book, published in Iceland 22 years ago.

Valgerður notes that Arnaldur’s popularity abroad has paved the way for numerous other Icelandic writers – of crime fiction, as well as other genres. She states that when a best-selling author of this scale appeared, people worldwide realized there are world-class writers in Iceland.