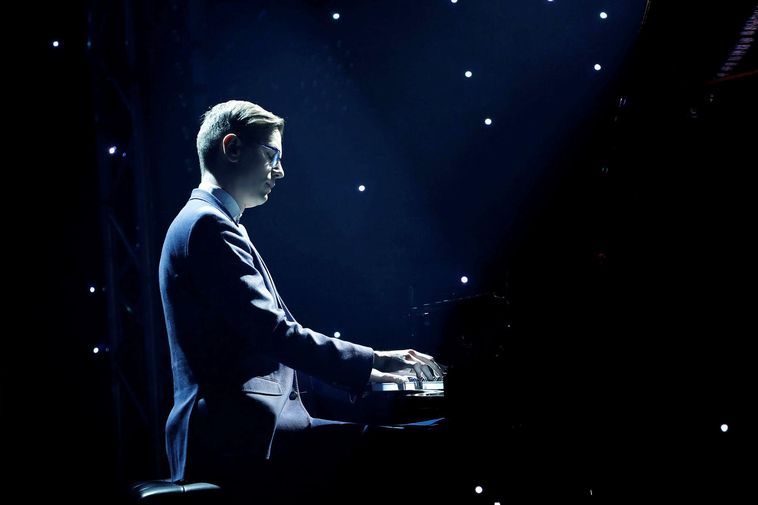 Icelandic pianist Víkingur Heiðar Ólafsson has been named Artist of the Year at the Gramophone Awards 2019 – a ceremony frequently called the “Oscars of the classical music world,” mbl.is reports. The Gramophone Newsletter has previously described Víkingur Heiðar as a “breathtakingly brilliant pianist.”

This year has brought Víkingur Heiðar one award after another, following the release of his Deutsche Grammophon album Johann Sebastian Bach. In March, he won Performer of the Year and Album of the Year prizes at the Icelandic Music Awards; in April, his album was chosen Best Instrumental Album and overall Album of the Year at the BBC Music Magazine Awards, and this month, his performance was chosen Best Solo Recital at the Opus Klassik Nacht in Berlin.

“This is unexpected and delightful,” Víkingur Heiðar tells mbl.is’ Silja Björk Huldudóttir. “For performers, the Gramophone Award is the most important award in the musical world,” he adds. He finds it unbelievable to have received this award the same year he receives the BBC Music Magazine Award.

“London, along with Berlin, remains the music capital of Europe – if not the world,” Víkingur Heiðar states. “The major music media are here, and Gramophone is the world’s most respected professional classical music magazine.” He notes he has read the magazine for years for pleasure and information, since his wife gave him a subscription to it.

The couple flew to London, along with their young son, to be present at the Awards yesterday. “This was the son’s first flight,” he explains.

Víkingur tells mbl.is that he will be playing at the opening of next year’s Reykjavík Arts Festival, June 6 and 7. “The concerts will also be release concerts for my next Deutsche Grammophone album.” That album will feature works by French composers Claude Debussy and Jean-Philippe Rameau.