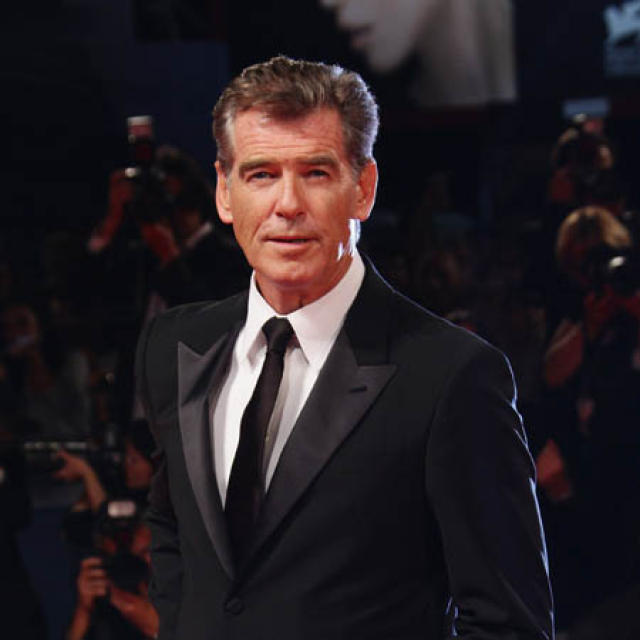 A film crew and famous actors worked in Húsavík, North Iceland, in recent days, shooting a scene for the American comedy Eurovision , directed by David Dobkin, Morgunblaðið reports. The script is written by Will Ferrell and Andrew Steele.

Among the actors to visit Húsavík was Pierce Brosnan, who arrived in Iceland with his wife Keely Shaye Smith.

A number of Icelandic actors take part in the film. Shooting a scene for the film Eurovision on Monday night in Skjálfandaflói bay.

The picture above was taken on Skjálfandaflói bay Monday night in cold, but beautiful weather. That was the last evening of shooting the scene.

Days end filming in beautiful Húsavík, Iceland with Will Ferrell and Rachael Mc Adams. It was great to be part of the Eurovision family. Thank you Húsavík for your warm welcome.