Be Ready for RIFF Thursday 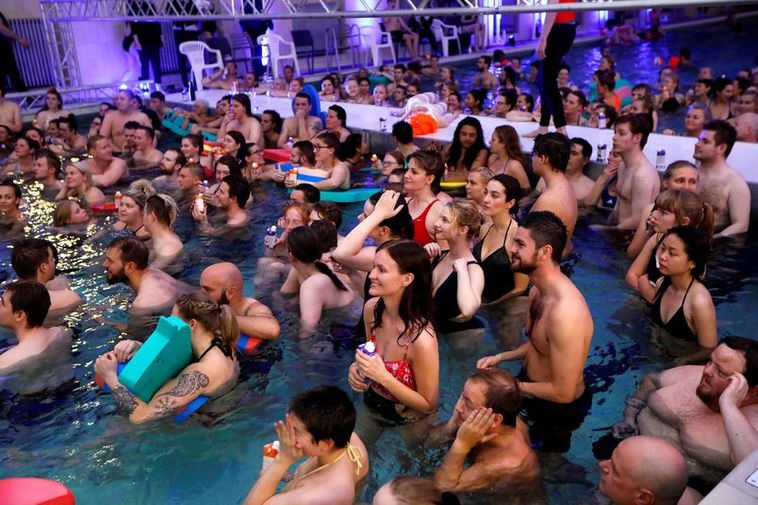 RIFF concludes October 6 with the screening of the South Korean black comedy thriller Parasite, winner of the Palme d’Or at the Cannes Film Festival in the spring, directed by Bong Joon-ho.

Most of the films will be screened at Bíó Paradís, while others are screened at Norræna húsið (the Nordic House), Sundhöll Reykjavíkur swimming pool, and Loft Hostel, mbl.is reports. Throughout Reykjavík - at libraries, community centers, prisons and nursing homes - films will be shown under the banner RIFF around Town. You can view the full program here.

Most of the films screened at the festival are recently released, an many premièred this year at film festivals in Cannes, Venice or Toronto.