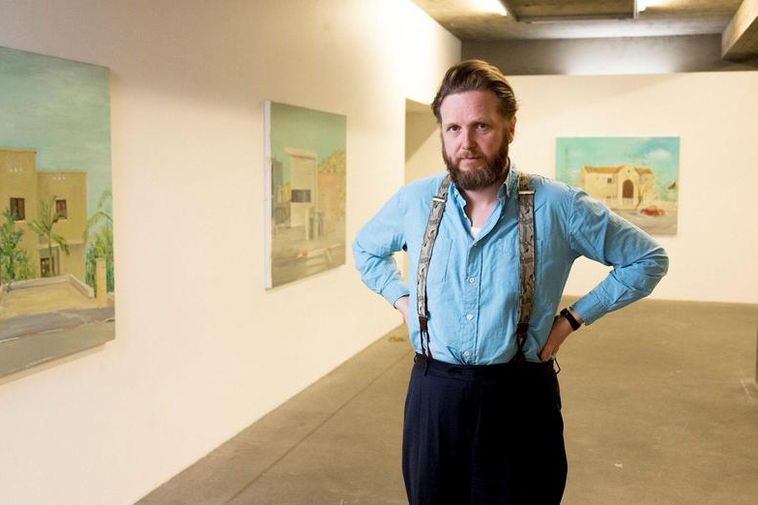 Icelandic artist Ragnar Kjartansson’s The Visitors is the best art of the 21st century, according to a list published this week by the Guardian. The work, created in 2012, is a nine-channel video, filmed at Rokeby Farm in upstate New York.

In the video, Ragnar and his friends, some of them members of the band Sigur Rós, sing and play a song, the lyrics of which were written by Ragnar’s ex-wife, Ásdís Sif Gunnarsdóttir. According to the Guardian, Ragnar interpreted the lyrics as a commentary on the “common defeat” of their marriage. The music was composed by Ragnar and Davíð Þór Jónsson.

Different parts of the song are played and repeated over and over again for more than an hour.

“The Visitors is a live performance, each musician visible on a different screen. Outside, there is a party on the porch, where the house’s current occupants take in the early evening. Captured in real time, one evening at sunset, the music builds and dies and builds again. The song repeats and develops, reaches false crescendos and plateaus,” Guardian’s critic explains.

And Ragnar is not the only Icelandic artist to make the Guardian’s list. Ranking 11th is Ólafur Elíasson’s The Weather Project, installed at Tate Modern in 2003, showing an artificial sun indoors.

Below, you can listen to Ragnar’s commentary on The Visitors.