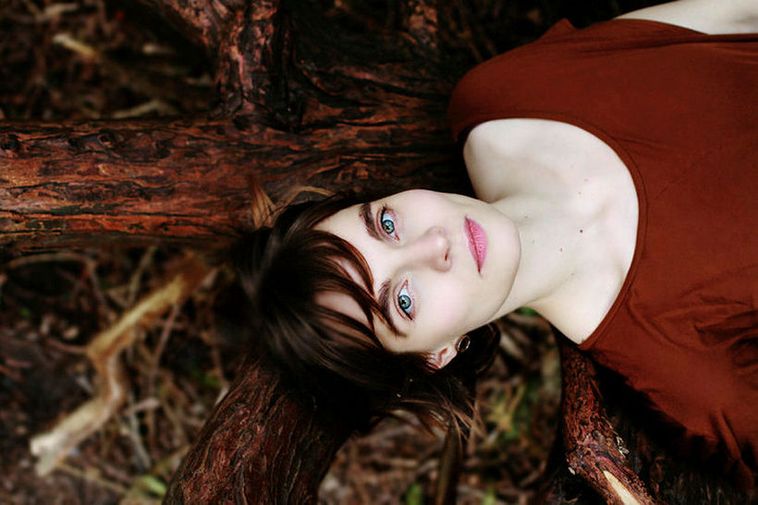 Last night, Icelandic composer Hildur Guðnadóttir received an Emmy award for her score to the HBO series Chernobyl at the 2019 Creative Arts Emmys. The award is in the category Outstanding Music Composition for a Limited Series, Movie or Special (Original Dramatic Score).

The series has enjoyed wide popularity. It tells the story of the nuclear accident, which took place at the Chernobyl Nuclear Power Plant in 1986.

Hildur also composed the score to Todd Phillips’ Joker – a film which received the Golden Lion top prize in Venice on September 6.

In order to prepare for composing the score to Chernobyl, Hildur visited a nuclear power plant in Lithuania to become familiar with the sounds, the smell and the experience of being in such an environment.

In an interview with Morgunblaðið this summer, she stated she put her heart and soul into the project:

“I read the script before shooting started and formed an opinion on what I wanted to do based on my impression of the script. Then I started planning what the music would be like,” she explained. “The episodes try to be true to what happened in reality, so they include no fiction. It was important to me that the music be as honest as the episodes themselves. I visited the nuclear plant where the episodes were shot, before shooting began, and recorded many hours of sounds from the nuclear plant.

She then worked for months with the sounds she had recorded to compose the music. “Once you have a large collection of sounds you can use, you can start mixing them into something which works musically,” she noted.

No instruments were used for the score, but Hildur did use her own voice. “[M]y voice became the human element of the music. I sing elegies, such as when the victims of the accident are buried,” Hildur explained.