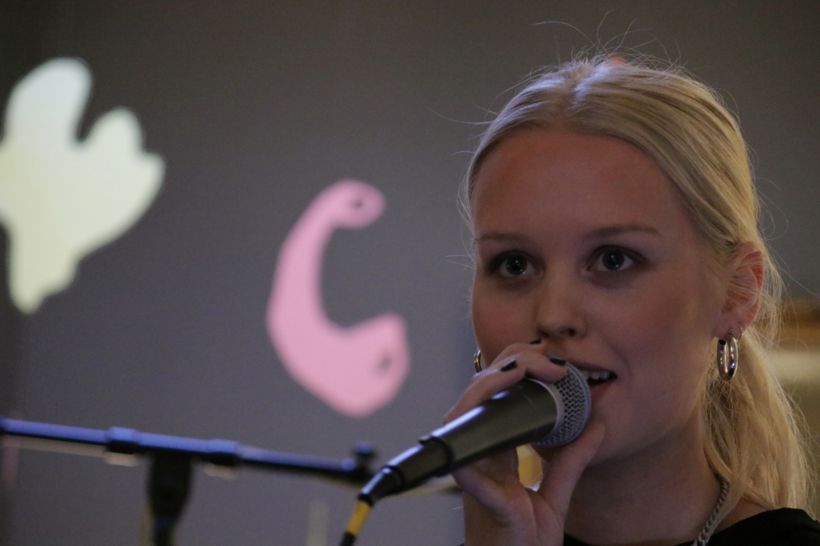 “We’ve sought to find the newest artists in the Reykjavík music community and to provide a stage for them to showcase,” explains James Cox, music coordinator at Hlemmur Square who co-hosts a new intimate concert series, New to Us , at Hlemmur Square, with bar manager Halldór Viðar Hjaltested.

Hlemmur Square, the hostel/hotel and bar has been involved in live music previously through the years (namely as an Airwaves Off-Venue), but is now taking the initiative to become more involved, put on more artists, and create a dedicated live music space in the backroom area, nicknamed the ‘Library.’ 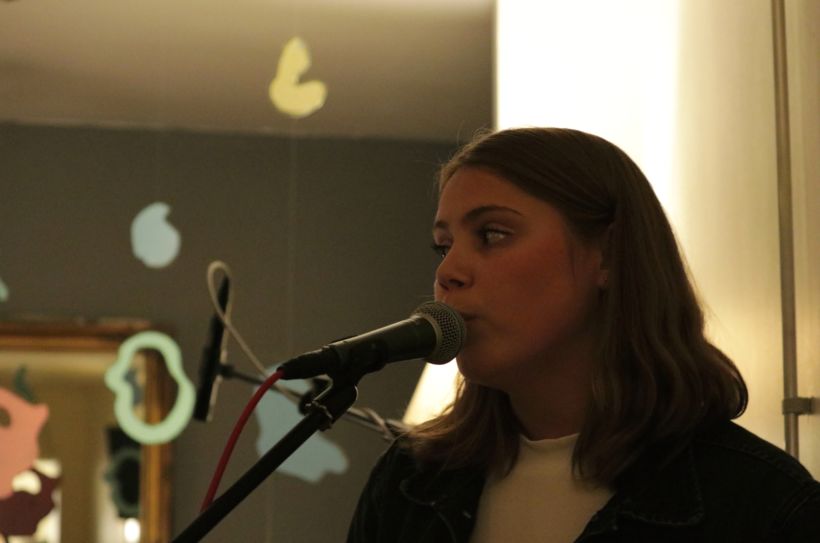 New to Us is a monthly, live music series with a focused concept. “We want to put on new artists, new music, have an exciting night where people can come to see the ‘next big thing’ they didn’t even know about!”

The first opening night was held in July with local artists Dead Bird Lady & Frid, and in  August, the second one featured Músíktilraunir runners-up Konfekt as well as Elín Harpa. “Frid is just amazing and was only playing her 4th or 5th show for us, and that’s what it’s all about” mentions James,  “and Konfekt only started performing as a band in 2019, and they’ve already taken 2nd in the Music Experiments Competition.  It’s an exciting time to get involved.”

Certainly, timing is everything. In recent months we’ve seen the closure of some important music venues around the city. Having a fresh platform, where newer artists can test themselves and build a crowd, can only be a good thing. “We’ve supported and hosted events for festivals like RVK Fringe and film festivals, but wanted to create something that was our own and on a more regular basis,” says Halldór. 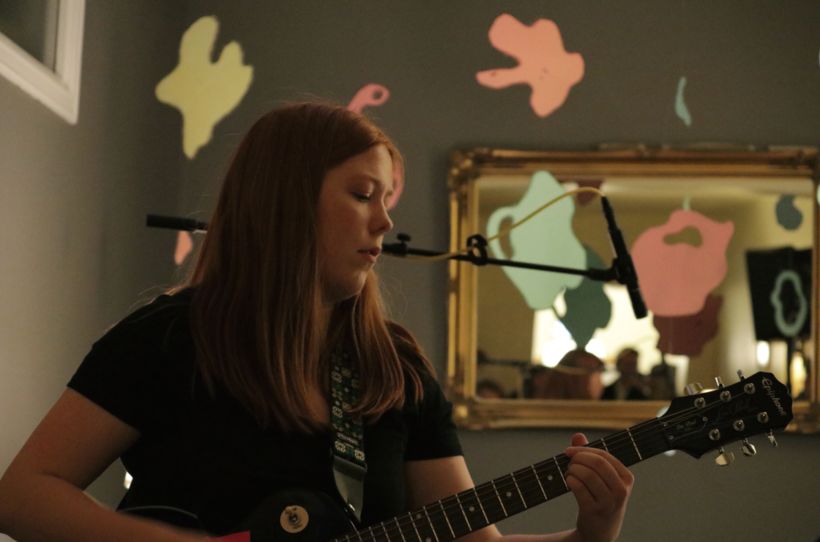 Whilst James found his way here via London, promoting a host shows in both Norwich and the capital, Halldór has been a regular customer at the bar and Hlemmur Square is an important place for him in the city “This place has been very dear to me which is why I took this opportunity to take part in shaping its future and work on making it an even better spot for both locals and foreign guests,” he explains.

With more live music nights planned, and some already in the works, Hlemmur Square looks to be an interesting space to keep an eye on.  “We’ve got loads of artists lined-up, we can’t wait for each of the New to Us nights!” ends James.

Catch the third edition of New to Us Saturday nigh, September 21, featuring Salóme Katrín and Matthildur. The doors open at 8:30pm. Entrance is free.