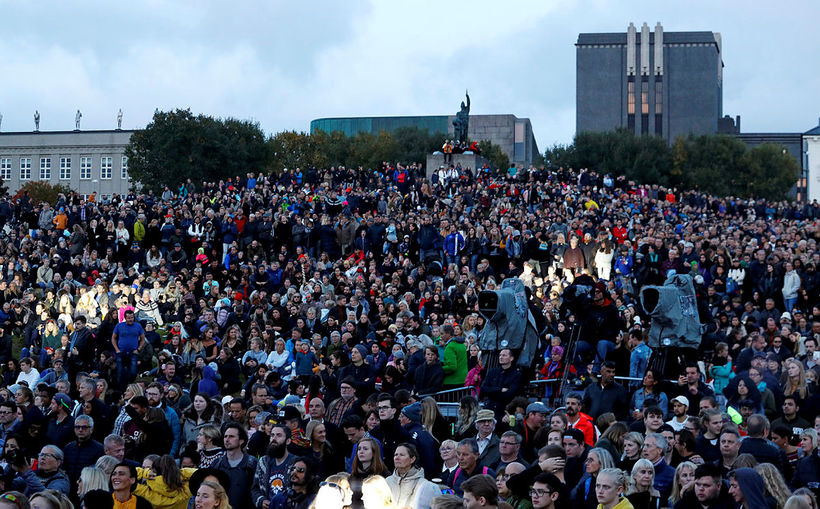 More than 100,000 people attended Culture Night in Reykjavík on Saturday. The weather couldn’t have been better – partly sunny skies and warm temperatures. There were more than 300 events to choose from, all over the downtown area, which had been turned into a pedestrian zone. Bus rides were free, making it easy for everyone to get to the city center.

The day began with the Íslandsbanki Reykjavík Marathon, where people moved fast along the major roads. In the evening, however, moving fast was not an option, for every street was packed with people. 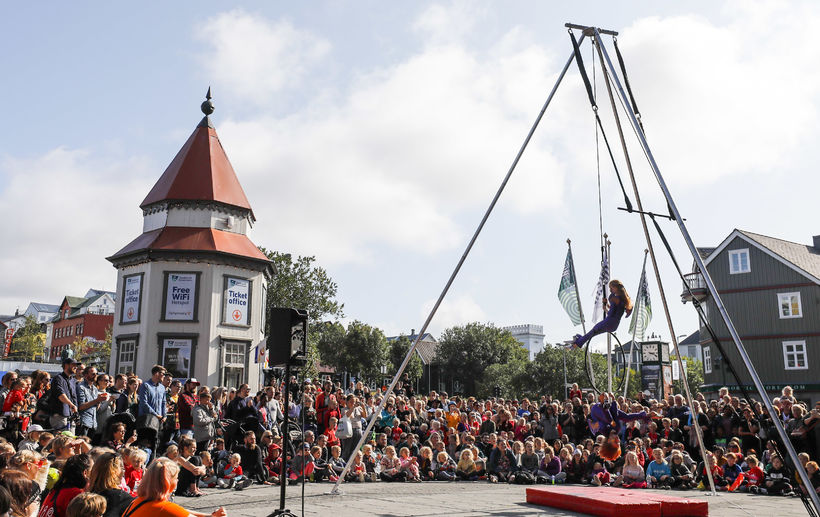 The downtown was full of life. mbl.is/Eggert Jóhannesson

Near the end of the festivities, guests enjoyed live music on Arnarhóll hill, and the festival culminated in a fireworks display. In light of concerns regarding the environmental effects of fireworks the question was raised earlier this summer whether this would be the last fireworks display on Culture Night.

Guðmundur Birgir Halldórsson, project manager for the City of Reykjavík, tells Morgunblaðið that  it is still unclear whether there will be fireworks a year from now. If not, something would have to replace them, he states, “because this is one of the highlights of Culture Night.” Mayor Dagur B. Eggertsson describes the fireworks display as “very unifying,” and states that no decision has been made on ceasing to offer it in the near future. 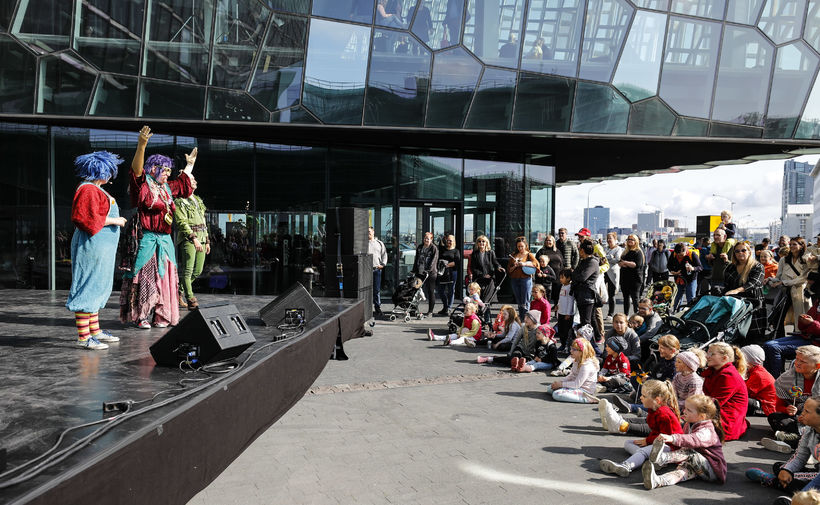 One thing is certain: wherever you looked, people appeared to be having a great time. Take a look at the photos and see for yourself. 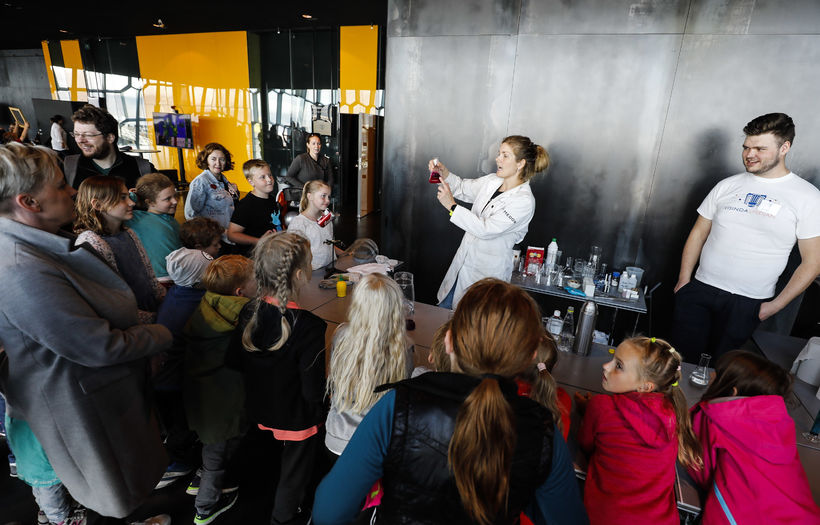 There were science experiments at Harpa Concert Hall. mbl.is/Eggert Jóhannesson 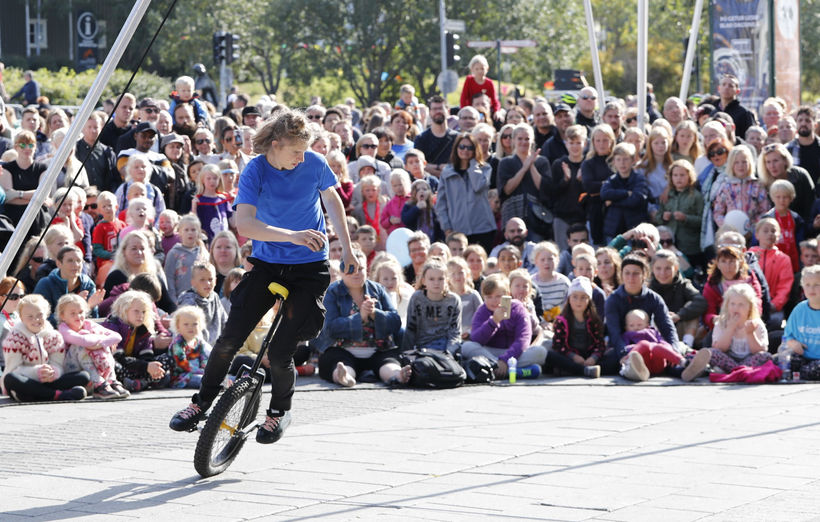 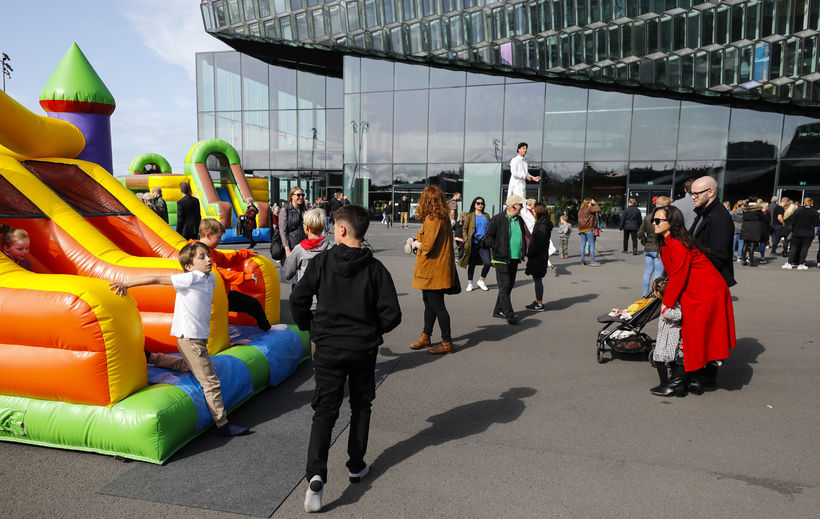 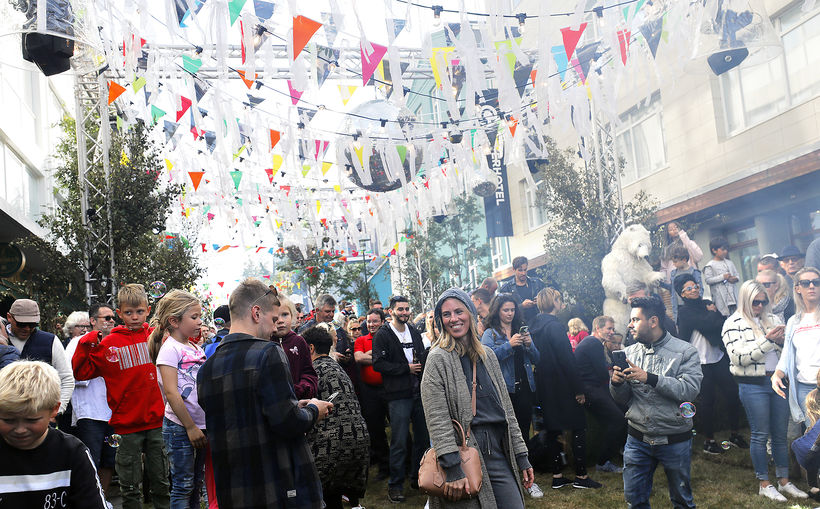 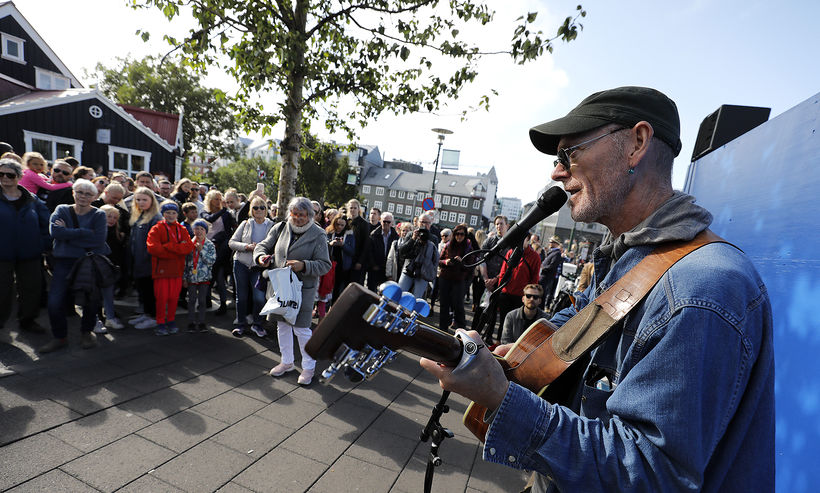 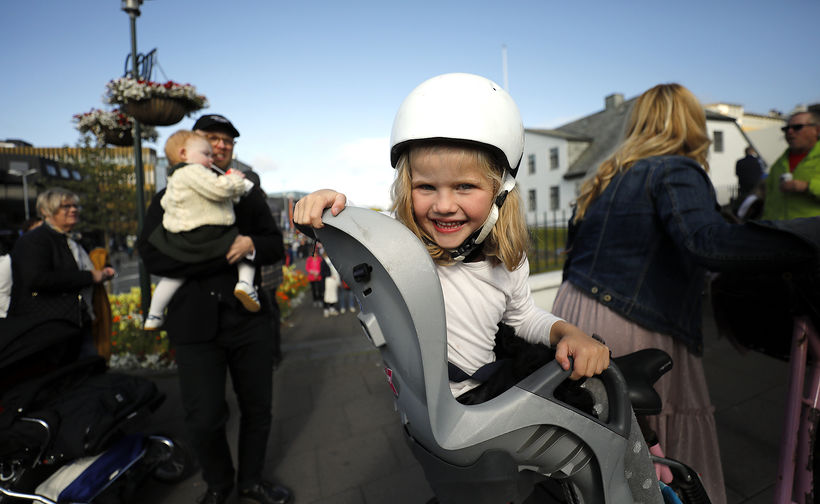 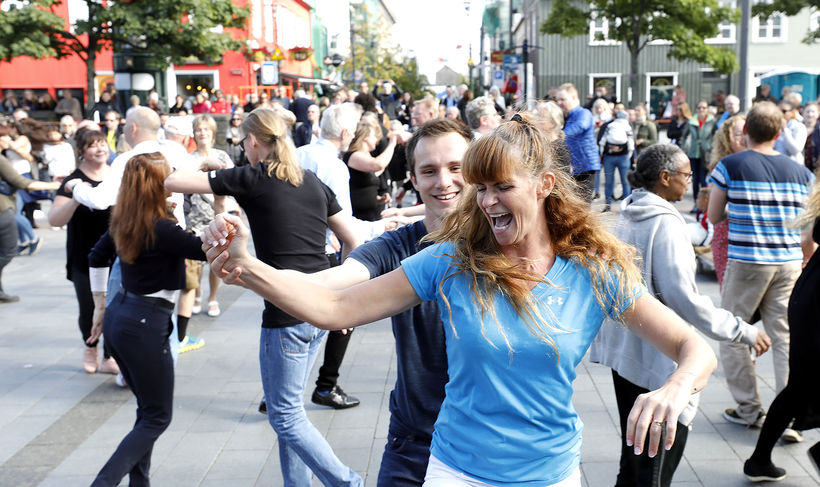 There was dancing in the streets. mbl.is/Eggert Jóhannesson 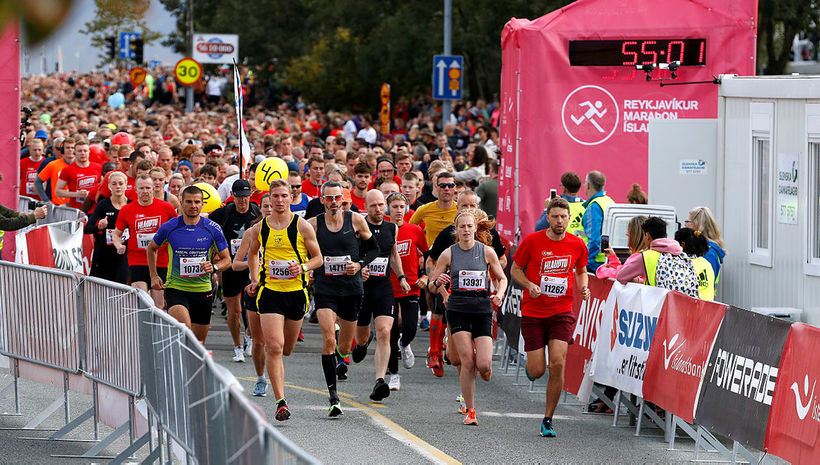 From the marathon. Eggert Jóhannesson 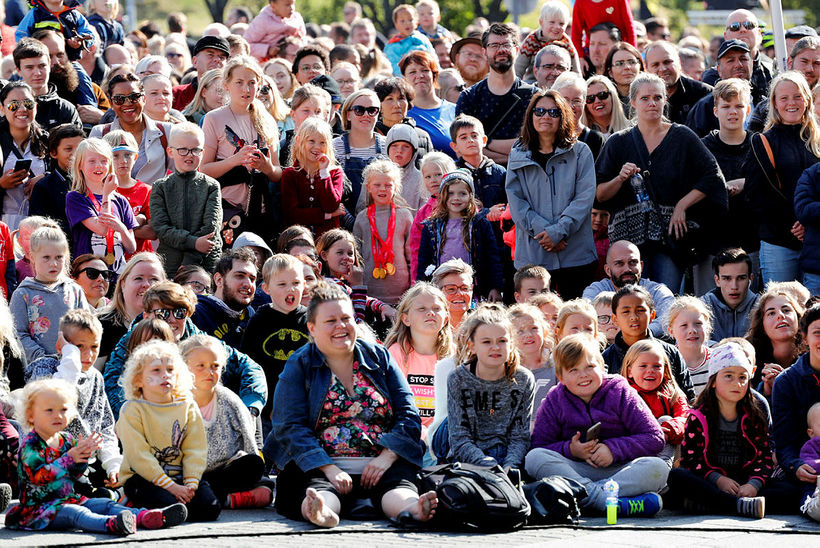 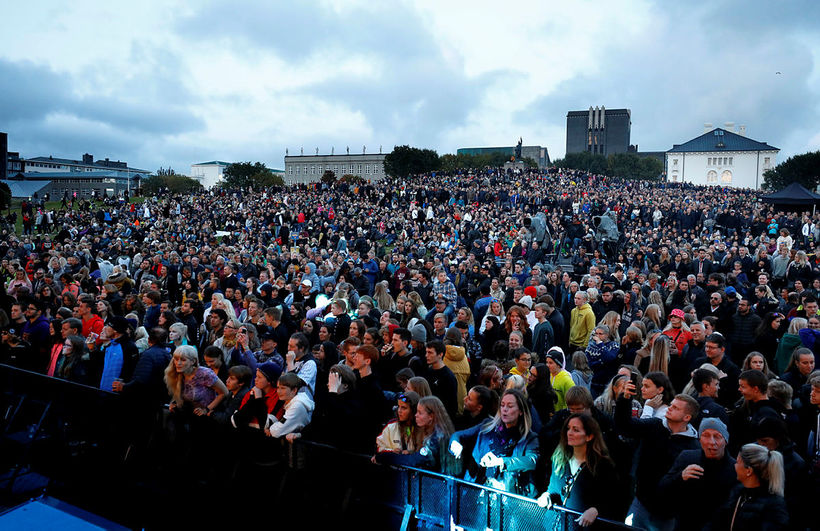 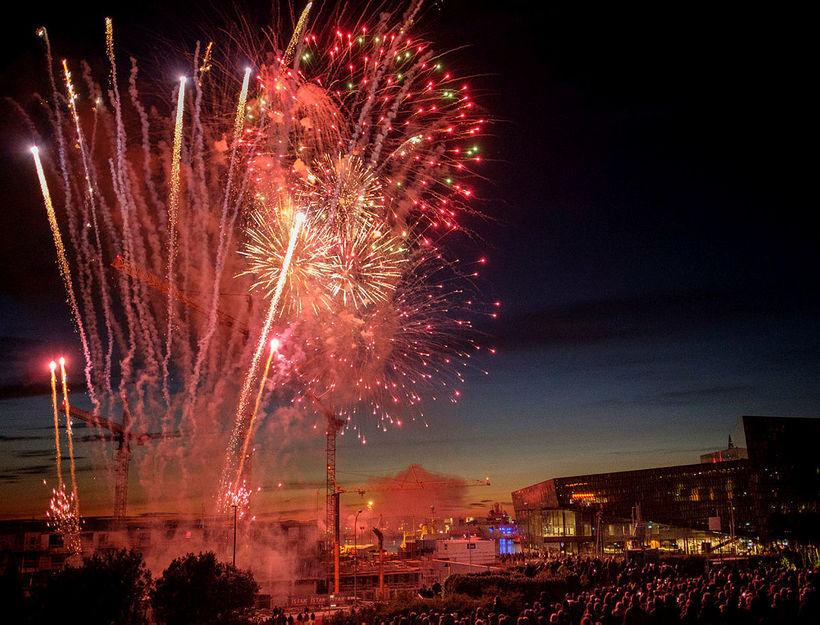