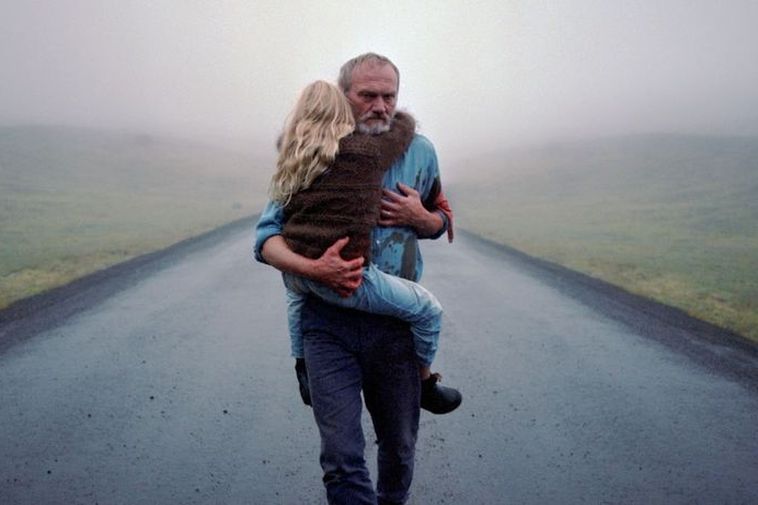 The film is directed by Hlynur Pálmason, and the leading role is played by Ingvar E. Sigurðsson, who accepted the award, called the Propeller of Motovun. The selection committee explained its decision by stating: “We gave the award to the film which, using genre elements, tackles the emotional and psychological burden of bereavement in an idiosyncratic way. This sweet-and-sour portrait of a peevish, melancholic policeman left a deep impression on us. Our decision was unanimous.“

Ingvar plays the role of Chief of Police Ingimundur, who has been on leave since the accidental death of his wife. In his bereavement, he focuses on building a house for his daughter and granddaughter, until his attention is focused on a man he suspects of having had an affair with his wife. Soon, his suspicion develops into an obsession, leading him to extreme actions, which unavoidably endanger those who are closest to him. This is a story about sorrow, revenge and unconditional love.

The film’s world premiere was at the Cannes Film Festival Critics’ Week in May, where Ingvar received the Louis Roederer Foundation Rising Star Award for his performance.

In June, Ingvar received the Best Actor Award for his performance in the film at the Transylvania International Film Festival in Romania.

The film is produced by Join Motion Pictures. It will premiere in Icelandic theatres on Spetember 6.

You can watch excerpts from it here: