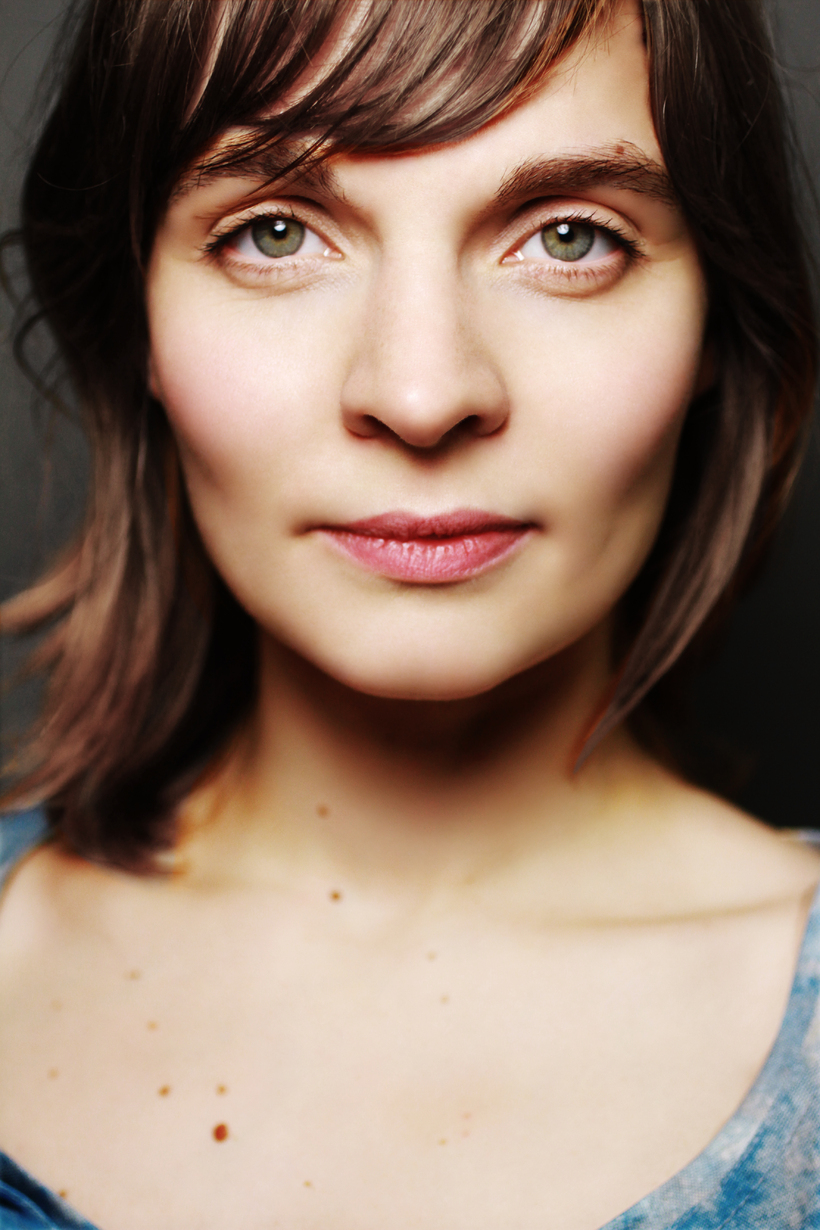 Icelandic composer and cellist Hildur Guðnadóttir has been nominated for an Emmy award for the music she composed for the TV series Chernobyl , broadcast recently on HBO, mbl.is reports. The series has enjoyed wide popularity. It tells the story of the nuclear accident, which took place at the Chernobyl Nuclear Power Plant in 1986.

“The HBO series’ stunning success owes much to Guðnadóttir's evocative score, as discomfiting as the tragic history or political malevolence on screen,” reports the Sidney Morning Herald. 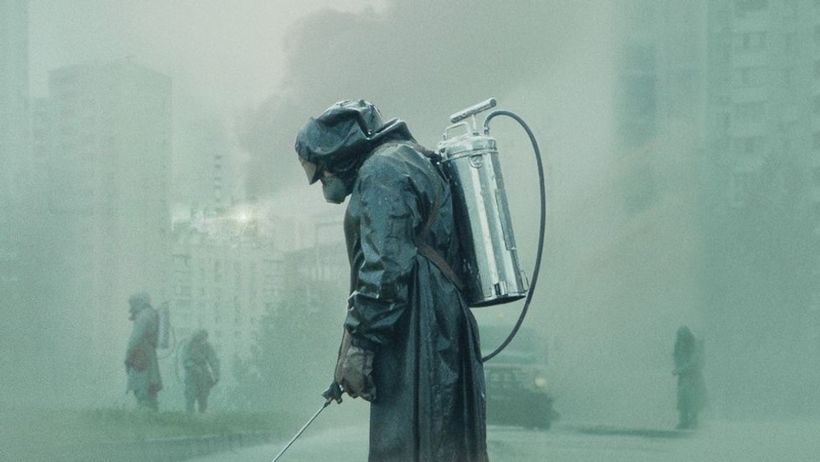 A scene from "Chernobyl." Photo/HBO Nordic

The nomination Hildur receives is for outstanding music composition for a limited series, movie or special (original dramatic score). Chernobyl is nominated for a total of 19 Emmy awards. Earlier this month, Hildur was offered membership in the Oscars Academy .

In order to prepare for the project, Hildur visited a nuclear power plant in Lithuania to become familiar with the sounds, the smell and the experience of being in such an environment.

“Of course this [nomination] is wonderful, especially when you have put such an amount of work into the project,” Hildur tells mbl.is . She states the story of Chernobyl is important and that she put her heart and soul into the project. Therefore, she enjoys seeing the interest in the series and the great reception the episodes and the music have received.

She states that the nomination generates trust regarding future projects and adds that a few years ago, producers were somewhat reluctant to entrust women with such large projects.

“I had to fight somewhat to earn trust, both with regard to the artistic and organizational aspects, to prove I was capable of doing this,” she admits. She notes that an Emmy nomination alone indicates that one deserves to be trusted.

The Emmy Awards, which honor the best in US prime time television programming, will be held  September 22 in Los Angeles.