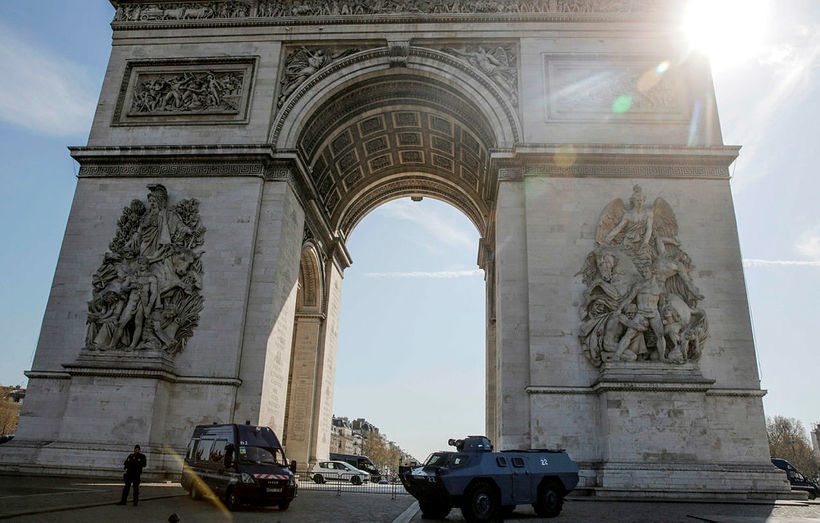 Icelandic/Danish artist Ólafur Elíasson has been commissioned to make a permanent lighting installation for the Arc de triomphe in Paris, The Art Newspaper reports. He is the artist who designed the south façade of Harpa Concert Hall in Reykjavík, which captures the attention of every tourist in town with its ever-changing colors.

The installation is to be inaugurated next year. Its estimated cost is EUR 3 million (USD 3.42 million), to be financed by the Fonds pour Paris – a foundation which aims to restore Parisian heritage and support contemporary art. 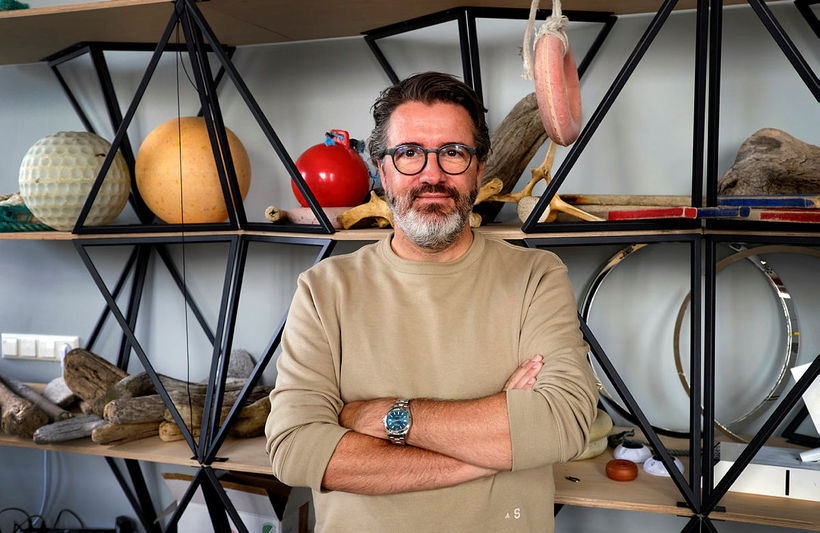 Some technical hurdles do however remain, making it uncertain whether the project can be undertaken, and  Ólafur’s proposal is, furthermore, yet to be finalized.

His commission is part of a plan by the City of Paris to improve its image prior to the 2024 Olympic Games and to increase the prestige of the Arc de triomphe, which was vandalized during the Yellow Vest anti-government protests in December of last year. It was spray-painted with slogans and vandals, moreover, broke into a small museum inside the monument, smashing sculptures.

In addition to being illuminated, there are plans to have the Arc de triomphe wrapped in silvery blue fabric and red rope next spring. The artist Christo has announced plans to that effect. 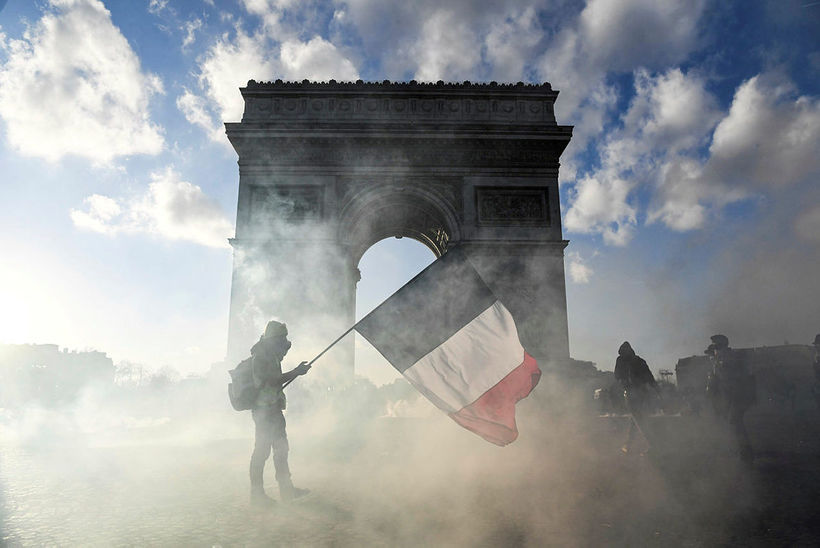 News of Ólafur having been commissioned to do the lighting installation for the Arc de triomphe comes shortly before the opening  on July 11 of a retrospective exhibition of his work at Tate Modern in London. The exhibition, titled Ólafur Elíasson in Real Life, will include 40 works, spanning three decades. It runs through January 5. 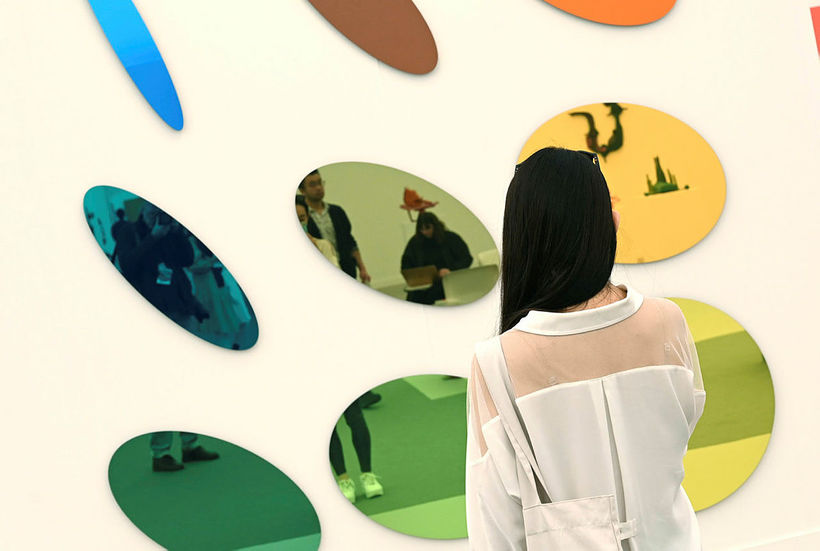 Work by Ólafur Elíasson, exhibited at Frieze New York in May. AFP

“Some artworks introduce natural phenomena such as rainbows to the gallery space. Others use reflections and shadows to play with the way we perceive and interact with the world. Many works result from the artist’s research into complex geometry, motion patterns, and his interest in [color] theory,” an introduction on the museum’s website reads.

Part of the exhibition will illustrate the artist’s deep engagement with society and the environment – his contribution to issues of climate change, energy, migration and architecture.