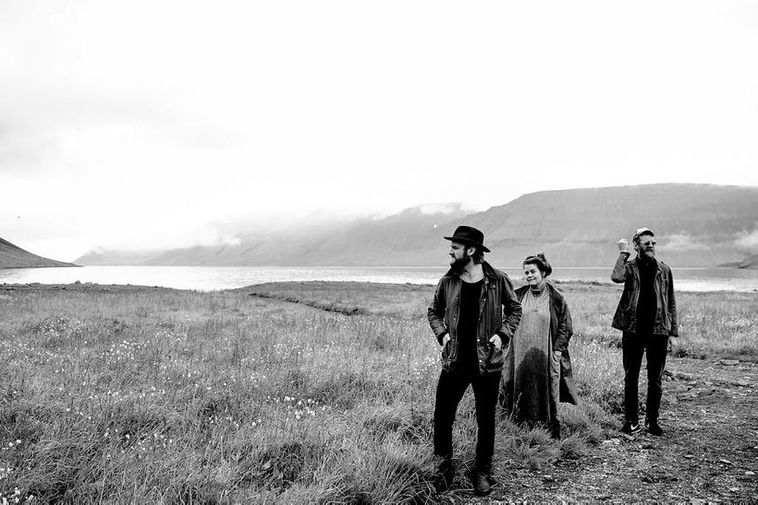 The trio GÓSS has just released its first album. Its members are all beloved Icelandic musicians: vocalists Sigríður Thorlacius and Sigurður Guðmundsson and bass player Guðmundur Óskar Guðmundsson, who happens to be Sigurður’s brother. The name of the trio is a combination of the members’ initials.

The album is accessible on Spotify. You can listen to it here.

All three musicians have worked together extensively in the past. They formed the trio in the summer of 2017 and subsequently went on a tour around the country, which they did again last year. Given the great reception they got, they decided to record an album.

The album was recorded in Lágafellskirkja church in Mosfellsbær. It includes some of the musicians’ favorite Icelandic songs, along with one by Leonard Cohen.

The release of the album will be followed by a tour of the country. The trio’s schedule will be as follows: