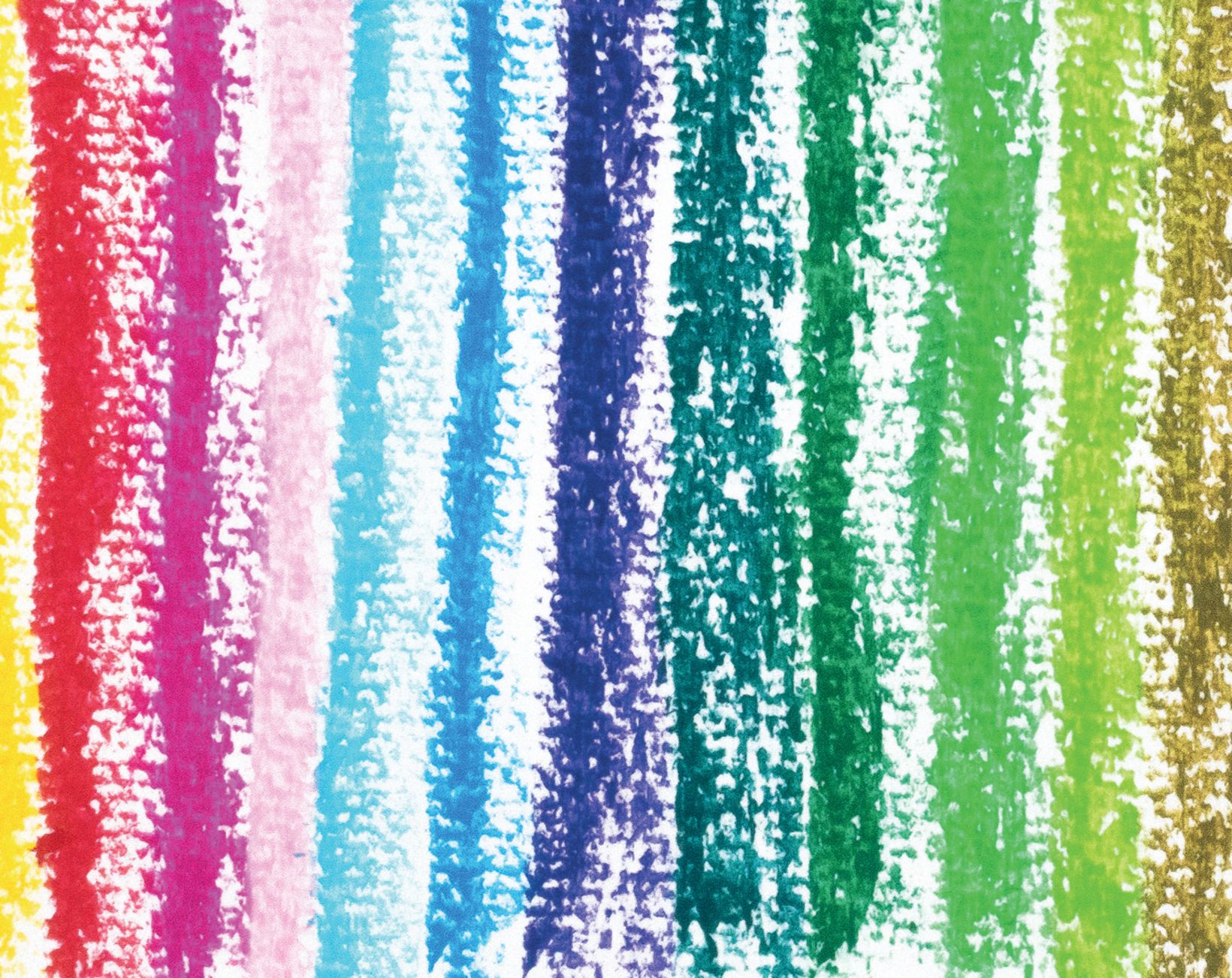 The 93-page book, published by Sæmundur Publishing House, provides an account of how the queer community has evolved in Iceland, with a special focus on gay nightlife in Reykjavík in the 80s.

The author describes colorful characters, who frequented the gay bars and cafés, and the mood at the nightclubs. He describes the difficulties faced by those who were hesitant to come out of the closet, the secrecy involved in communicating with other gay men, and the fear of the consequences of coming out.

We are reminded of how communication technology has evolved when reading about party hotlines and sky-high phone bills.

Guðjón furthermore gives an account of how modern scholars see certain characters of the Icelandic sagas in a new light, aware that gay men also existed in olden days. He also looks at words used to describe gay men, evolving from extremely negative in the Icelandic sagas to more and more neutral as time went by.

Moreover, there are descriptions of how officials in Iceland reacted to the arrival of AIDS, a plague which made it much harder for young men to come out of the closet, for fear of being discriminated against.

There are personal accounts of gay men, some of them humorous, who either met obstacles or tolerance in their community. A notable difference between now and decades ago, is that being gay was such a taboo back then, and those who were gay kept it secret as much as possible.

Having been involved in the fight for gay rights, Guðjón has first-hand experience of how Icelandic society gradually came to accept the queer community, ending up legalizing gay marriage and making Gay Pride a major family festival, attended by the thousands. 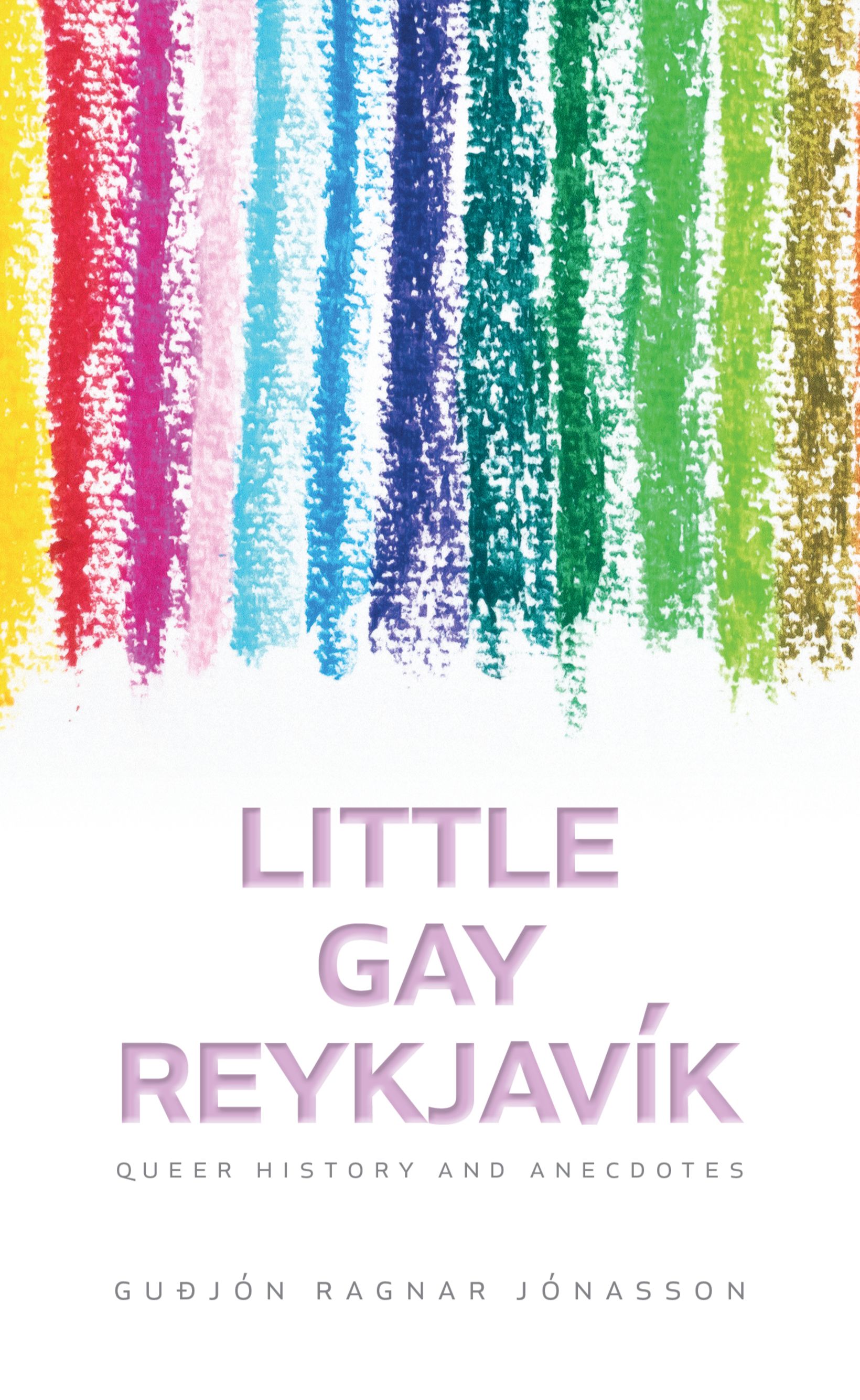