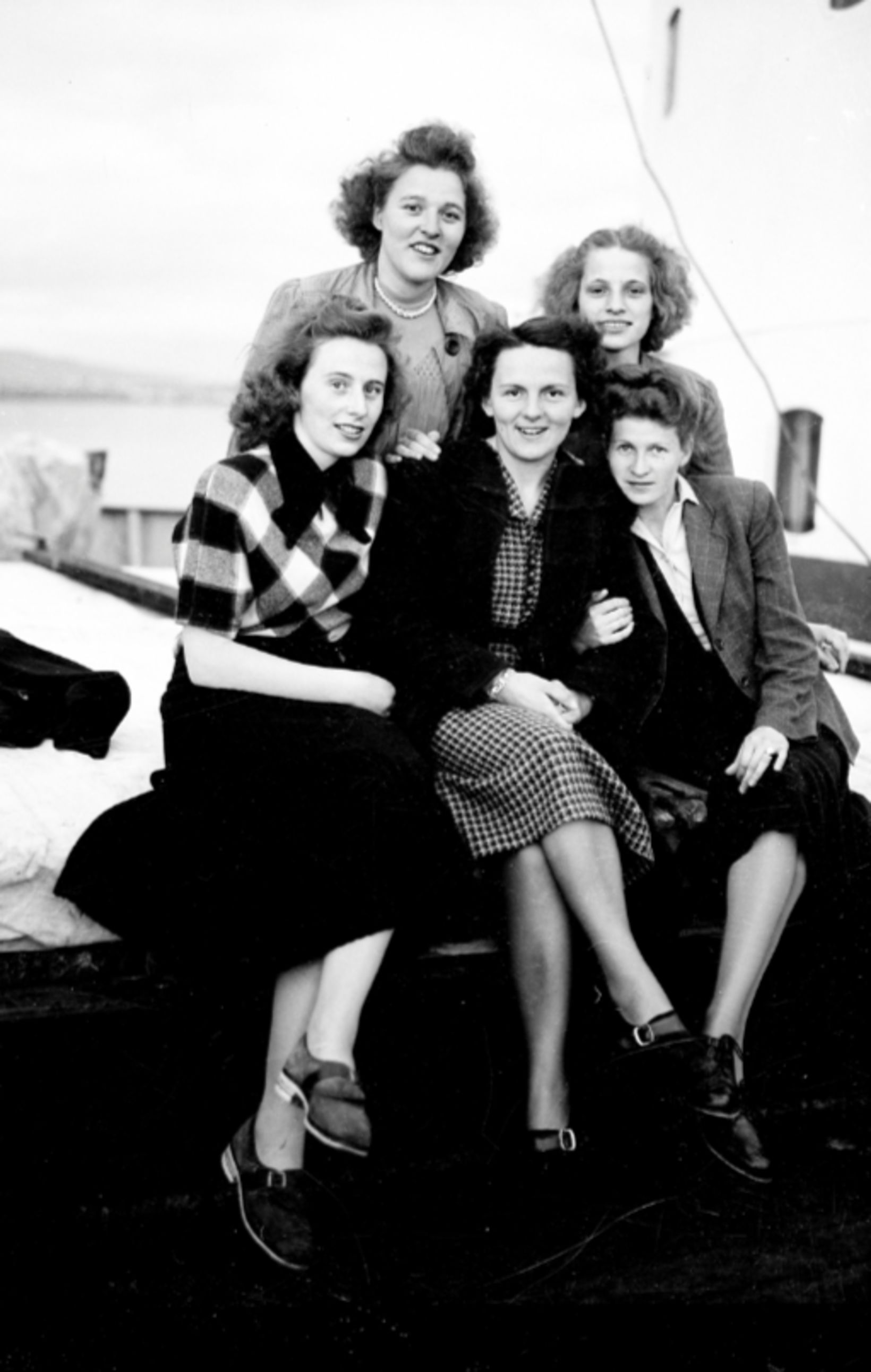 The exhibition HEIMAt – Two Worlds opens today at Árbær Open Air Museum, Reykjavík. It marks the 70th anniversary of the arrival in 1949 of a large group of Germans who traveled to Iceland by sea, a press release from the museum states.

What makes the exhibition relevant is that it reminds us that every single day people have been, and are, leaving one country for another due to armed conflict, oppression or other dismal conditions, the press release points out. 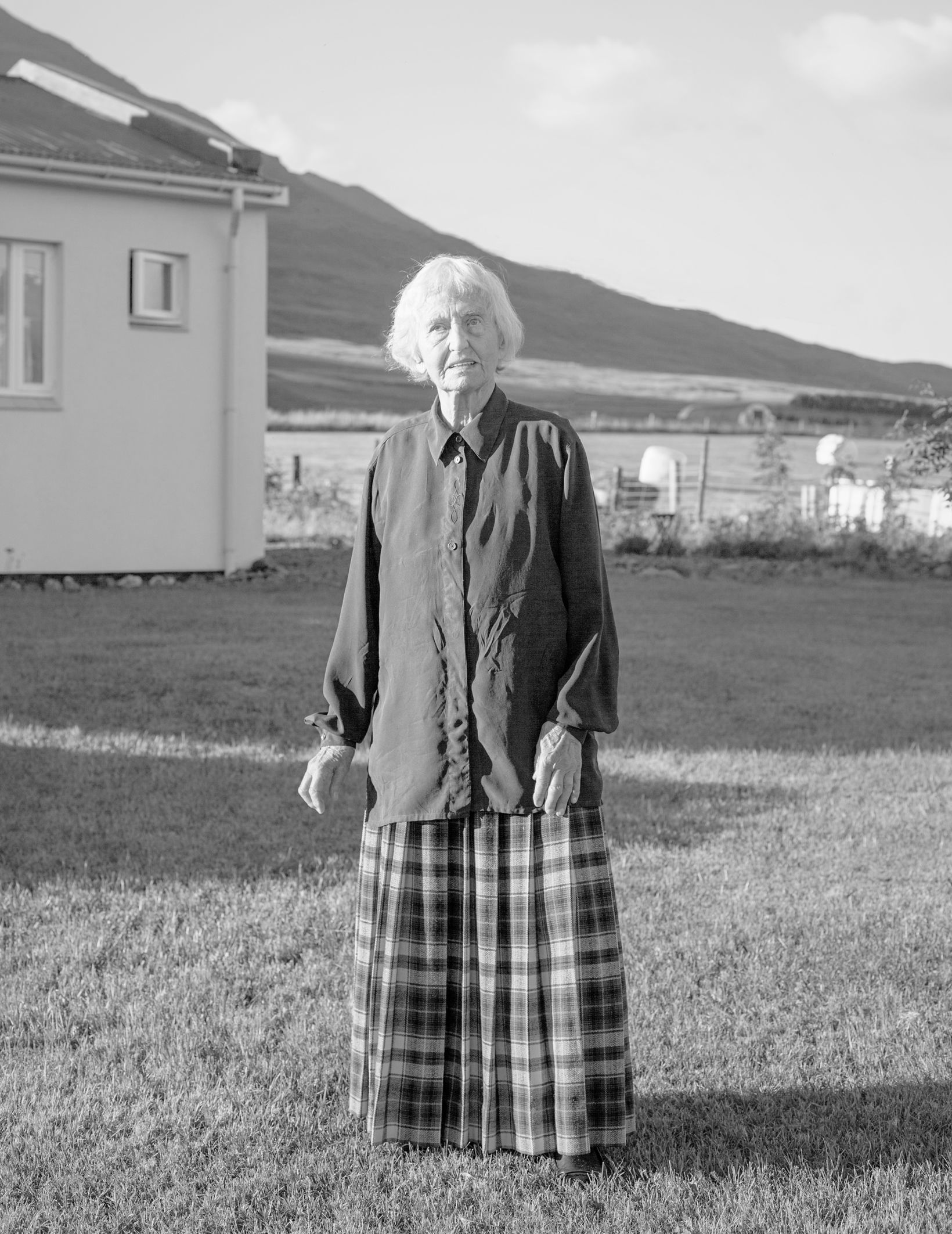 The Germans came to Iceland in response to a labor shortage in rural Iceland, arising from sweeping social change after World War II, when Icelanders migrated en masse to urban areas. Ads were published in Germany, offering work on Icelandic farms, resulting in more than 300 people making the journey to Iceland. About half of them, mostly women, settled permanently in Iceland. 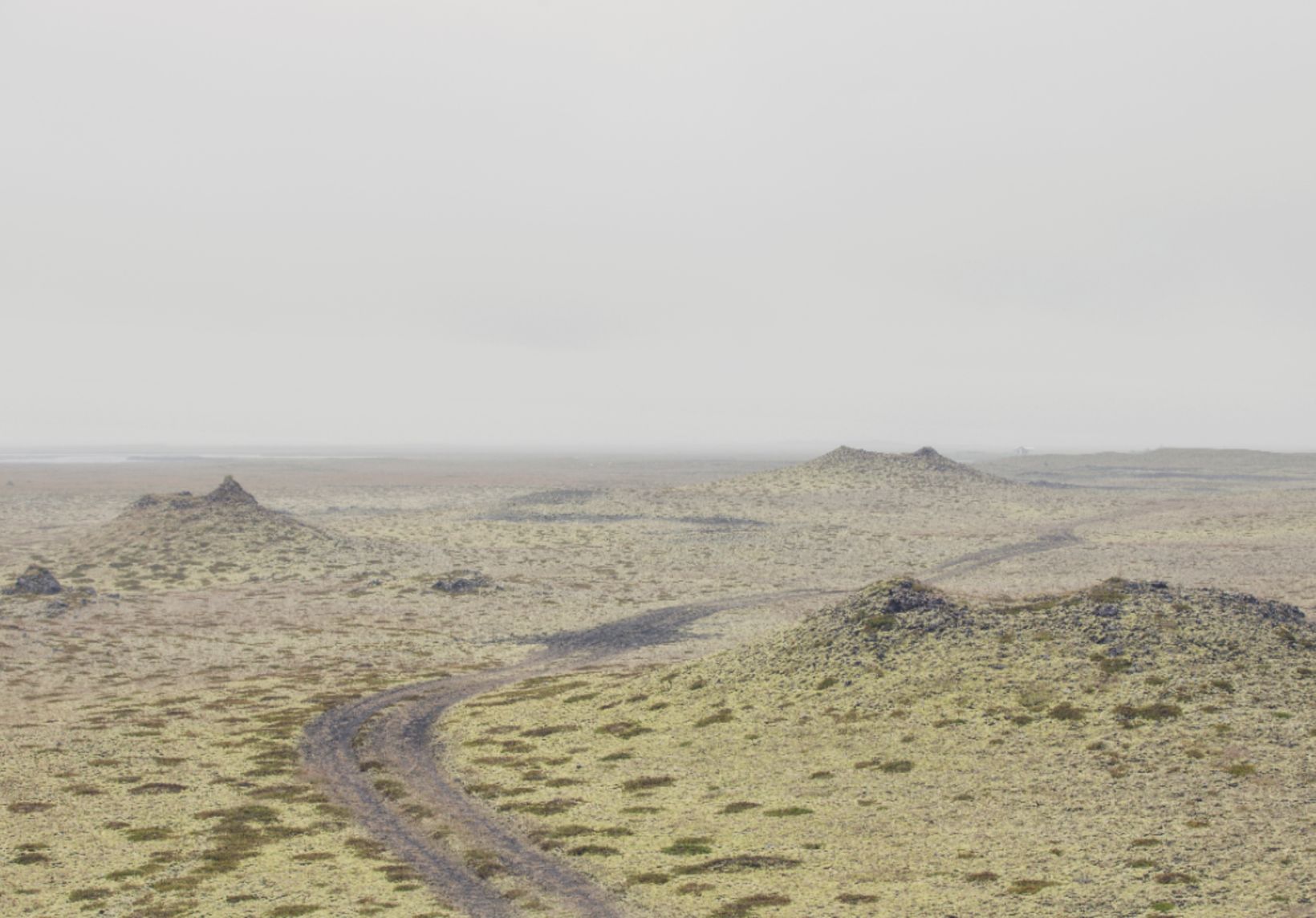 The focus of the exhibition is Marzena Skubatz’s photographic project HEIMAt, which provides insight into the lives of some of the German immigrant women who are alive today. She takes the observer on a lyrical journey, highlighting their stories and memories. Life is explored in its happy and its sadder aspects, providing insight into the world of individuals who had to uproot themselves and make a life in a new and unfamiliar place.

In order to illuminate further the “two worlds” referred to in the title, Iceland and Germany, the exhibition includes, in addition to the HEIMAt series, historical photographs on the subject.

Powerful photographs are shown from the photo archive of the Icelandic Red Cross, in the keeping of the Reykjavík Museum of Photography. These photos, brought to Iceland by a Red Cross representative sent to Germany after the war, document the devastation of German cities and towns by wartime bombing. 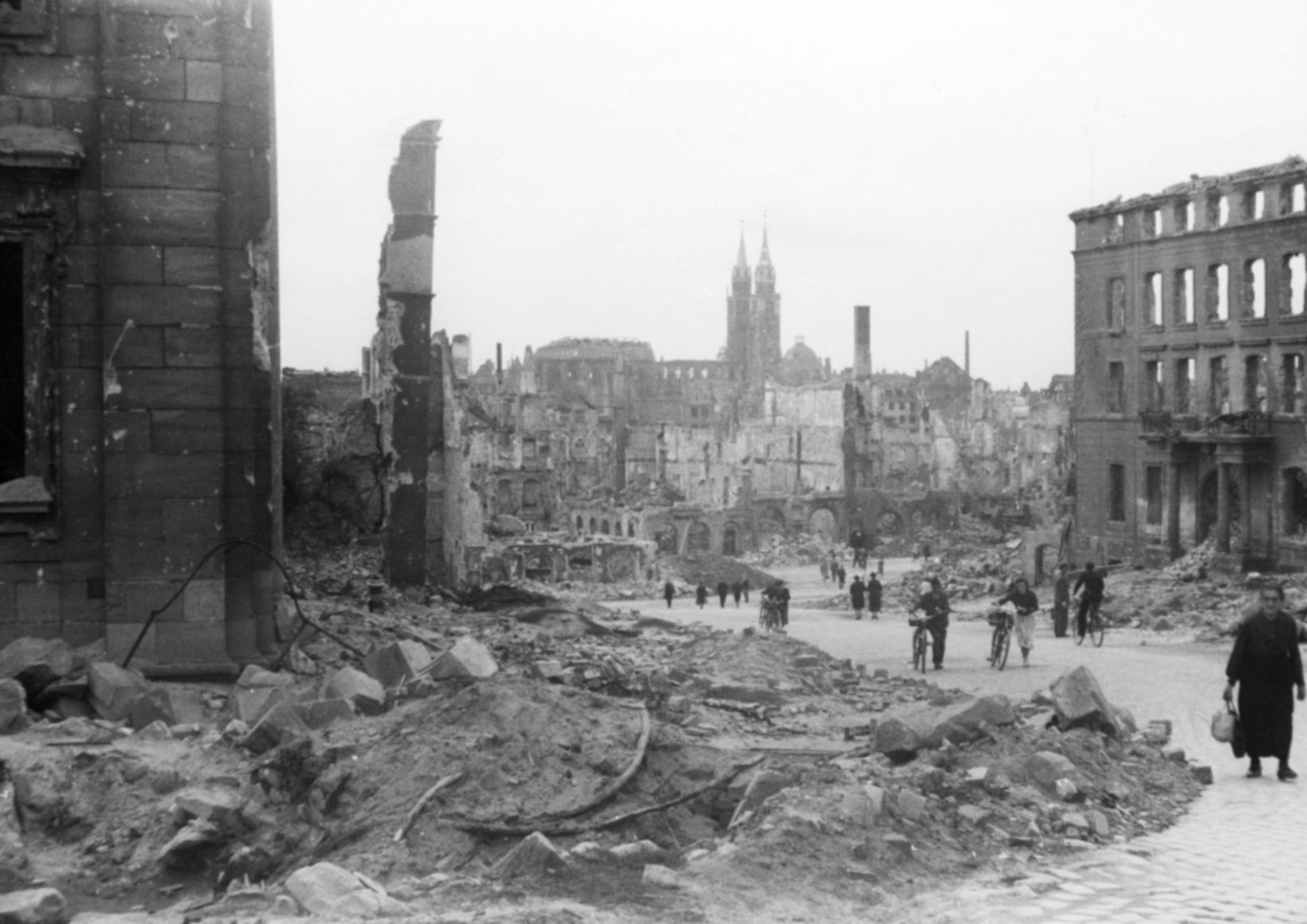 There are also photos by Ólafur K. Magnússon, a pioneer of photojournalism in Iceland, who was present on the dock in Reykjavík on June 8, 1949, to document the arrival of the passenger ship Esja, carrying the first large group of immigrants to Iceland in the 20th century.

The exhibition, installed in collaboration with the German Embassy in Reykjavík, runs through October 31.