Love Brought Her to Iceland 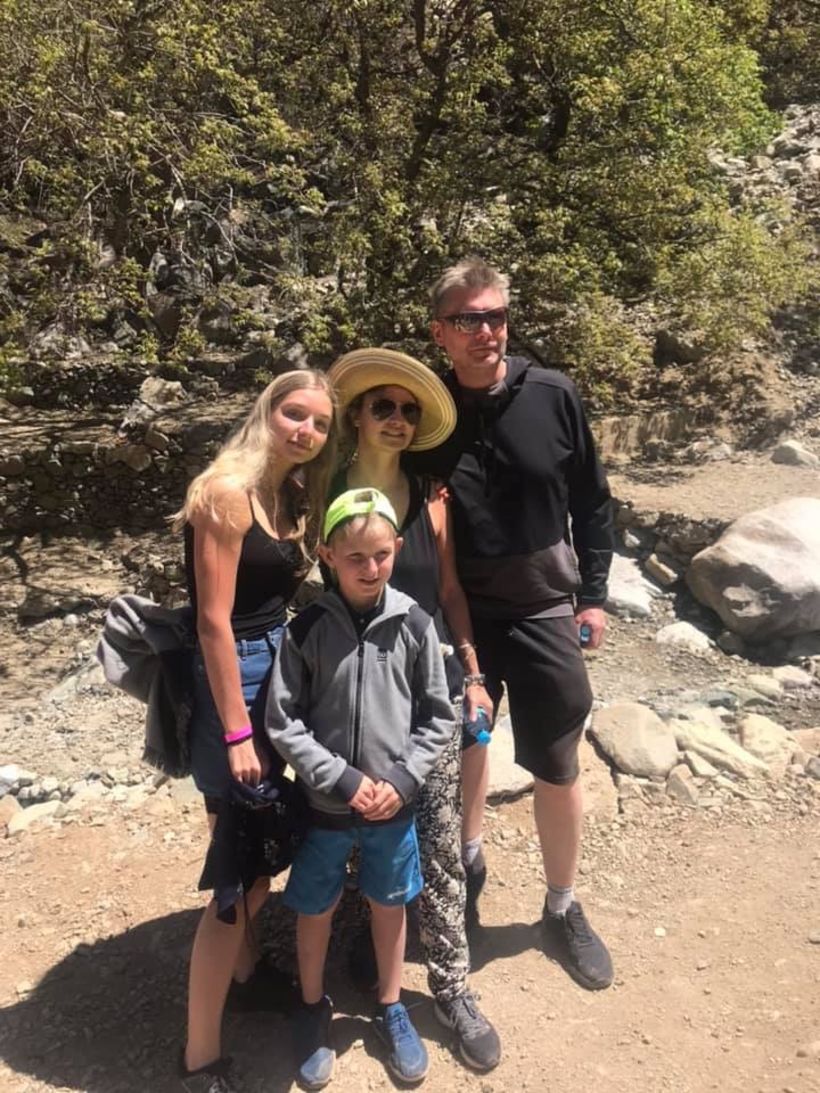 Mía, with her family in Morocco. Photo/Contributed

Suimia I. Georgsdóttir has a business degree and is the managing director of Birta þjónusta cleaning services. She was born in a Moroccan countryside, grew up for the most part in Casablanca, and has lived in Iceland for almost two decades. She was interviewed by Friðrika Hjördís Geirsdóttir , at mbl.is . 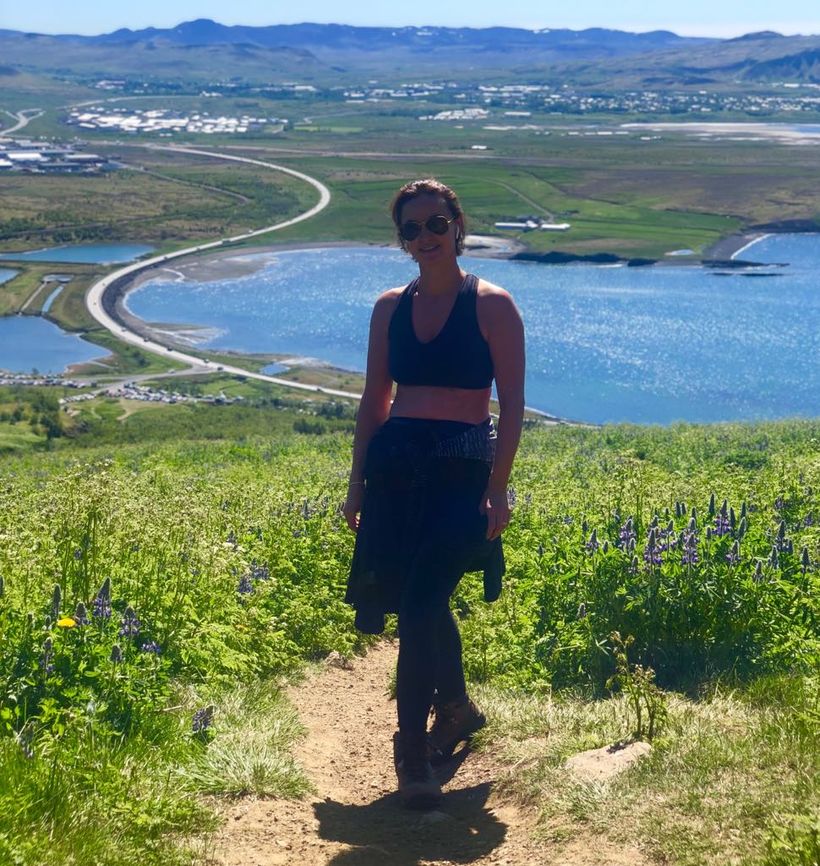 Mía loves hiking in the mountains. Here she is hiking in Esja mountain. Photo/Contributed

“Mía,” as she is called, likes living in Iceland, and the only thing she’d like to change is probably the weather. When asked what brought her to Iceland, she responds, “It was love. At the time, I was living in the US with my ex, who is also from Morocco. He loved Iceland and dreamt of living here and opening a Moroccan restaurant, but that dream didn’t come true once we moved here. He returned to the US, but I decided to stay. At some point, I applied for work at the Tennishöll [tennis center] in Kópavogur, and then there was no turning back. You could say I got the job and the CEO,” Mía states and laughs.

Her husband is Jónas Páll Björnsson, CEO of the Tennishöll, and they live in Kópavogur, in the capital area, with their three children. In her opinion, it’s the best location in Kópavogur, almost like the countryside, away from the hustle and bustle of the city. She loves nature, but likes the proximity to the city. 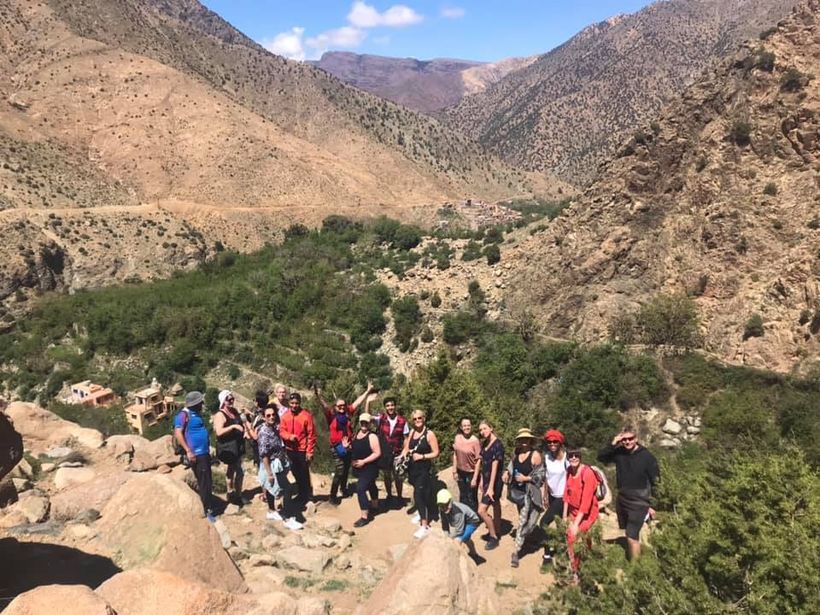 Mia loves traveling. The picture is from the Atlas Mountains. Photo/Contributed

There are more than 600 people with Moroccan roots living in Iceland, half of them children born in Iceland. According to Mía, most of the Moroccans are here to stay, but life isn’t easy for immigrants. “You need to learn the language right away, get housing, work more than full-time to be able to pay rent and provide for your family. Then you need to save enough money to be able to visit relatives in your home country now and then, and much more. Unfortunately, there is a lack of options available to help immigrants assimilate faster in society, and in a safe way. Iceland doesn’t have much experience in terms of immigration, so it’s important to have a plan for assimilation as soon as possible in order to avoid potential future problems.” 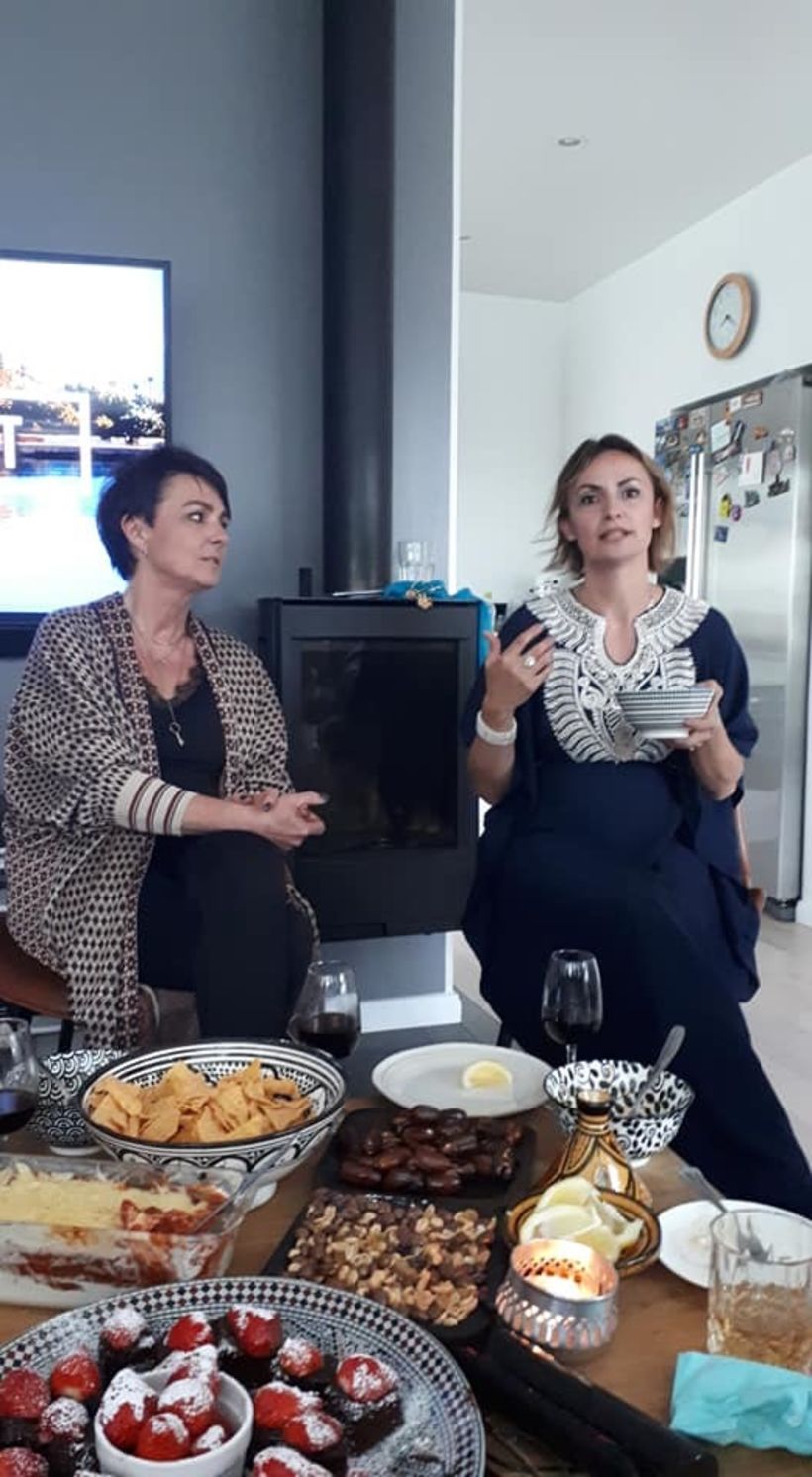 Mía, right, with a friend from the Moroccan Women's Society in Iceland. Photo/Contributed

Mía is among several women from Morocco, who founded the Moroccan Women’s Society in Iceland. It is meant to open doors to a new culture, Icelandic and Moroccan, benefitting both nationalities. “The society was also founded to give Moroccan women in Iceland a voice, a forum for gathering, and to emphasize this diversity, mainly by building a bridge between Morocco and Iceland.”

Events have been organized, where both communities gather. Guests have been introduced to Moroccan food, music and culture. Talks about Morocco have been given for groups of Icelanders planning to visit Marrakech. This fall, the plan is to celebrate Morocco’s Independence Day, but the country gained independence from Spain and France on November 18, 1956. The celebration will include music and dance and more. “It will do Iceland good,” Mía states, “for I believe it’s important for Icelanders to learn about the history and culture of its immigrants in order to be able to build a healthy, modern society.”