‘Stairway to Heaven’ in Fáskrúðsfjörður - Video 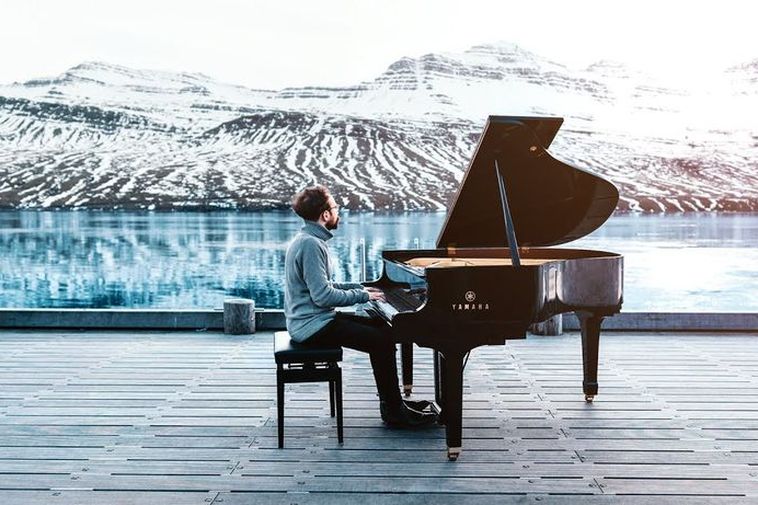 Residents of the village of Fáskrúðsfjörður, the East Fjords, population 662,  gathered by the harbor recently to watch Italian pianist and composer Costantino Carrara, 22, as his music video, featuring an arrangement of Led Zeppelin’s “Stairway to Heaven,” was being recorded, mbl.is reports. Carrara is among a new generation of musicians, who strive to reach an audience through social media, rather than by selling CDs or giving concerts.

As young as 14, Carrara began uploading his piano arrangements on YouTube, where his videos now have a total of more than 115 million views.

In 2016, he launched a crowdfunding campaign for his WildPianos project, which proposed to bring piano music to nature. This is his second video to be shot in Iceland. The first one was shot in Stakkholtsgjá canyon, South Iceland, and posted on YouTube on April 9.

Nature plays a big part in Carrara’s videos, and the one from Fáskrúðsfjörður features an aerial view of the village, with all its restored and award-winning buildings, among them the French Hospital, originally built in 1903, now housing Fosshótel Austfirðir.

The video from Stakkholtsgjá features music from the Game of Thrones series.