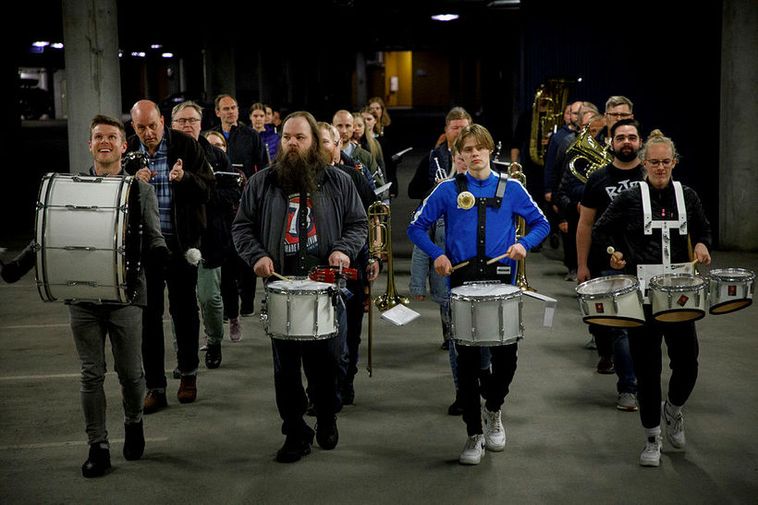 Today is International Workers’ Day, a public holiday in Iceland. It is celebrated with labor union rallies, speeches and outdoor events all over the country.

May 1 was first celebrated in Iceland in 1923 with a workers’ demonstration. The reason May 1 was selected as an international labor day dates back to 1884, when the Federation of Organized Trades and Labor Unions (which later became the American Federation of Labor) set forth a demand for an eight-hour work day.

On May 1, 1886, more than 300,000 workers in 13,000 businesses all across the US walked off their jobs in the first May Day celebration in history. At the time, working conditions were harsh, and it was common to work 10 to 16-hour days in unsafe conditions. Upton Sinclair’s The Jungle, a novel published in 1904, shockingly portrays those severe conditions.

At the International Workers’ Congress in Paris in 1889, the decision was made to make the eight-hour workday the number one workers’ demand on May 1, an international workers’ day. The following year, on that day, workers held rallies in many countries in Europe and North America to stress that demand.

In 1923, when the day was first celebrated by unions in Iceland, people had to take the day off from work to participate in rallies. There were various demands made by workers that day. They asked for minimum wages to be tax-free. The also demanded a total prohibition of alcohol, according to ein.is. When the rally was held, wines from Spain had been available for sale for a year, following a period of prohibition since 1915. The unions wanted the wine gone.

A fair voting district arrangement was demanded, in addition to demands to ban work on holidays and during night hours. Unemployment benefits were among the demands, as well as making production facilities a public property.

Today, the celebrations in Reykjavík begin with VR union’s family gathering at Klambratún field at noon. Subsequently, the people will march from there to Hlemmur square, led by the Workers’ Brass Band and Lúðrasveitin Svanur brass band. From Hlemmur, they will march down Laugavegur, leaving at 1:30 pm, all the way to Ingólfstorg square, where a rally will be held at 14:10. The first speaker at the rally will be Sólveig Anna Jónsdóttir, head of Efling union. Musicians GDRN and Bubbi Morthens will make an appearance.

Organizers of the 1923 rally would have been pleased to know that all liquor stores are closed today. The reason: the liquor store clerks get the day off like the rest of us.