Secret Solstice Will Be Held in June 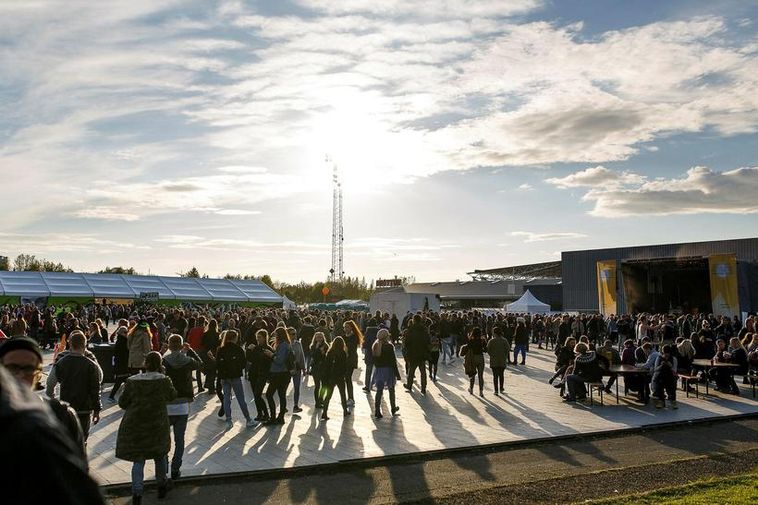 The music festival Secret Solstice will be held in Reykjavík June 21-23, for the sixth time, even though former organizers of the festival owe the City of Reykjavík ISK 10 million (USD 84,000; EUR 74,500). This was announced in a statement from the festival’s current organizers. The festival will go ahead as planned, with or without support from the city.

All the artists coming from abroad have been booked for the festival, contracts signed and confirmation fees paid, according to the organizers.

It was announced last weekend that the US thrash metal band Slayer, that is, K2 Agency Ltd., had sued the festival’s former and current organizers  for failing to pay the band about ISK 16 million (USD 133,000; EUR 118,000). The payment was due on July 4 last year. The band was the headliner act at last year’s Secret Solstice in June. On top of that, the festival turns out to owe the City of Reykjavík ISK 10 million.

According to RÚV, last year’s organizers of the festival, Solstice Productions, still owe numerous people and companies money for their work.

This year, a new company, Live Events, is in charge of organizing the festival. Live Events has declared that the law suit has nothing to do with them, which has been confirmed by their lawyer. The festival has a contract through 2020 with the City of Reykjavík to hold the event, which is supported by the city.