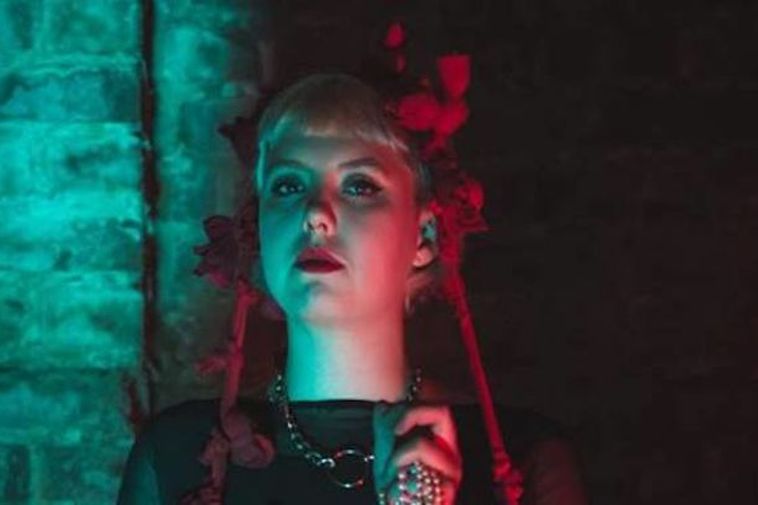 The new song is from her upcoming album, "Constantly in love." Still/ YouTube

Artist Sólveig Matthildur, who forms one third of dark wave band Kælan mikla but also has a blossoming solo career has released a stunning video to her song Utopian Girl.

Speaking about the song she says that it's about limiting your own dreams. "Not allowing yourself to hope and therefore getting stuck in a loop of self-doubt. This video is the first part of three videos for songs on my upcoming album Constantly in Love. "

Sólveig Matthildur worked on the video with her friends Dean Kemball and Kinnat Sóley.

"I have a hard time explaining to other people and myself how and why and what is happening in my mind. I had to write a whole album to understand what was going on in my mind. I recently I realized that most of the songs on my upcoming album “Constantly in Love” are about how I limit myself good things, flee everything that could somehow make myself happier. It’s some kind of deep psychological self-harm. "

Metal emerges from the shadows