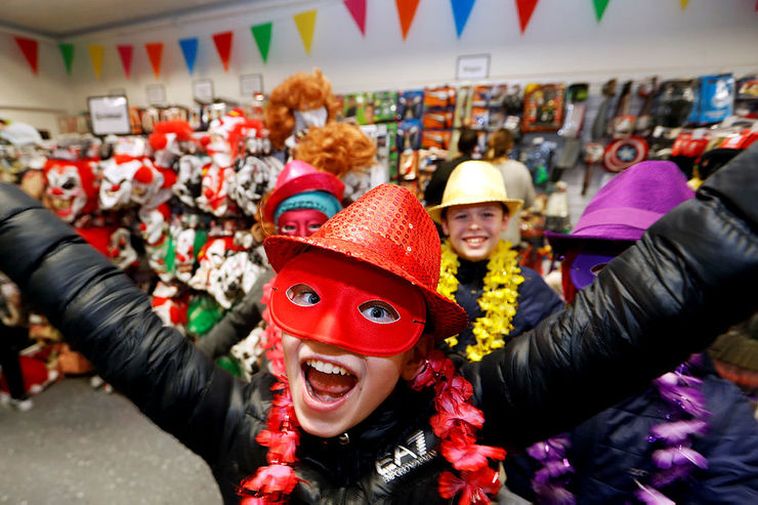 It's Ash Wednesday, a day where children in Iceland dress up in fancy-dress and go out to collect sweets.  This year's most popular costume seems to be to dress up like the band Hatari.

Ash Wednesday, or Öskudagur, is the Icelandic version of Halloween. Police ask drivers to be particularly careful today with all the children out and about.