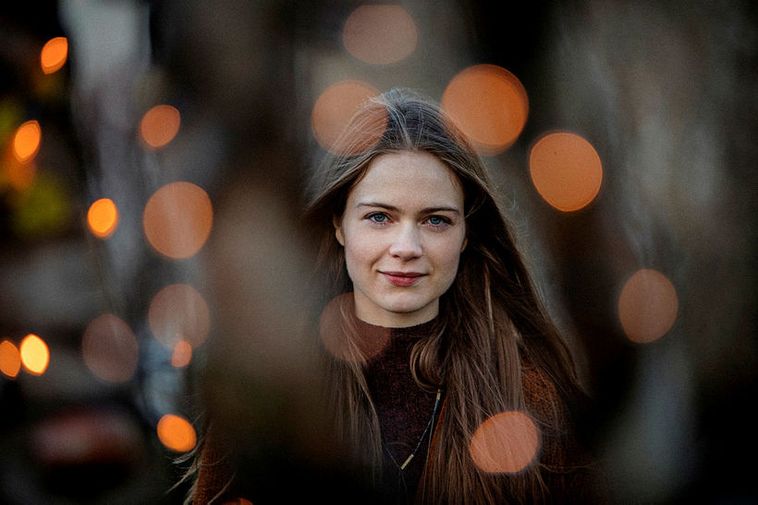 Peter Jackson's Mortal Engines may have been considered a flop in the United States but it's still however the first film starring an Icelander that hauls in ten billion Icelandic kronas since premiering in November. Icelandic actress Hera Hilmarsdóttir is star of the film.

The Universal Films sci-fi epic opened December 14 in over 3,000 U.S. theaters and only grossed $7.5 million domestically opposite a reported $110 million budget.

The film receved good reviews however and enjoyed popularity in Australia, New Zealand, China, Russia and Germany to name a few.  Its the highest grossing film starring an Icelander so far in film history, reports today's Morgunblaðið.