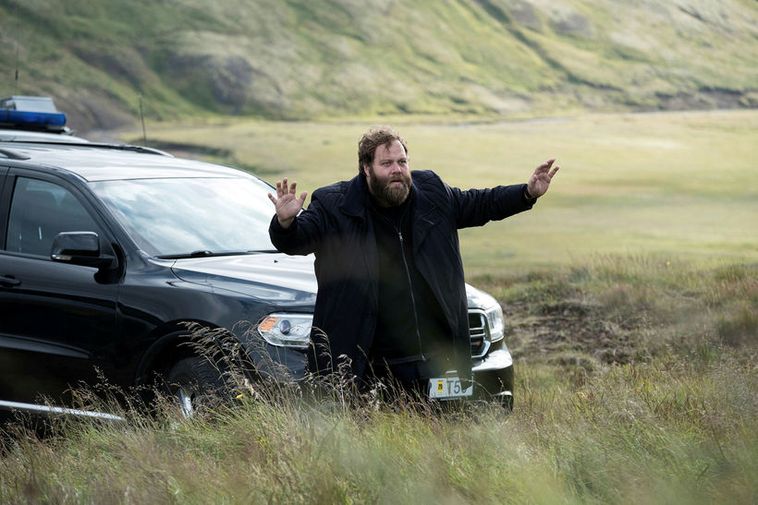 Icelanders have been glued to their sofas  for Sunday nights watching the thrilling series of Trapped 2 (Ófærð) starring Ólafur Darri Ólafsson as  detective Andri investigating a series of chilling murders in a remote town in North Iceland. Now Rúv national television is offering a service in which you can watch the episodes with either Icelandic or English subtitles

The final episode will be screened next Sunday, February 21st at 21:10 but you have time to catch up with the first nine episodes this week!

According to Alex Elliott, project manager of Rúv English, there will be more select subtitled programmes to follow on Rúv this year, including the comedy programme Skaupið on New Year's Eve.

You can watch it HERE and the button for the subtitles is down on the far right.