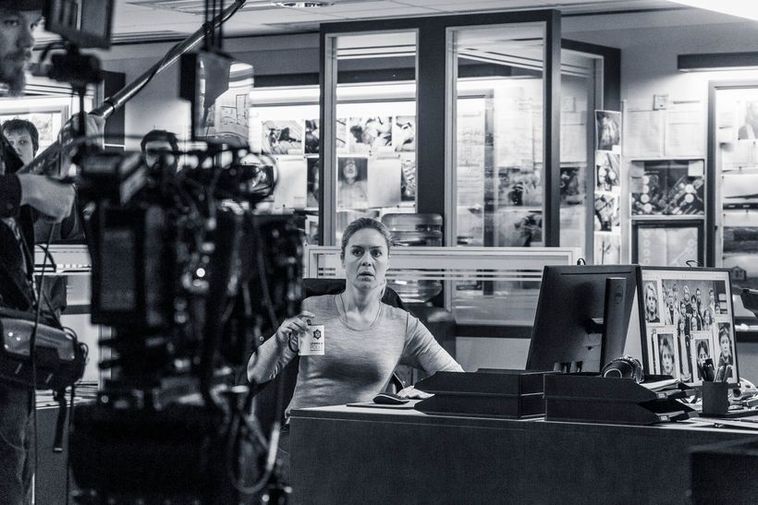 Shooting of The Valhalla Murders has already begun in Iceland. Photo/Truenorth

Netflix have bought the international rights to Icelandic crime drama The Valhalla Murders produced by True North and Mystery in cooperation with RÚV national television.

This is the first such an agreement between Netflix and an Icelandic production and this production will cost around 700 million ISK. The contract with Netflix secures over half of the funding.

Filming of the project has already begun in Iceland and will continue until end of spring.

Rúv expects to premiere the show next Christmas and after that it will be accessible internationally on Netflix.