Let Me Fall tells the story of two women from youth to middle age and their descent into the hellish depths of substance abuse. Still

Icelandic film Lof mér að falla, or Let me Fall won the main prize at the Belgian Ramdam Film Festival last night. The film is a drama about two women in the chains of drug addiction and the effect this has on their families.

Let Me Fall is based on a true story of an Icelandic addict and a lot of research went into the story. 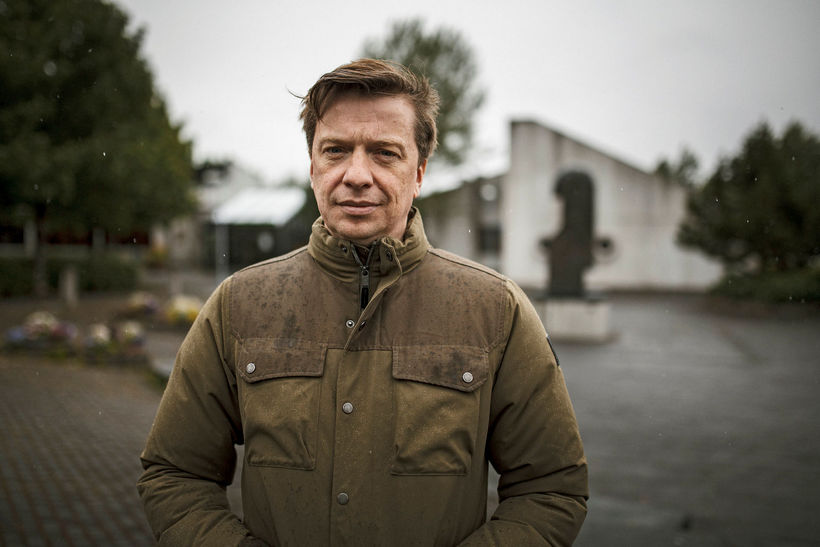