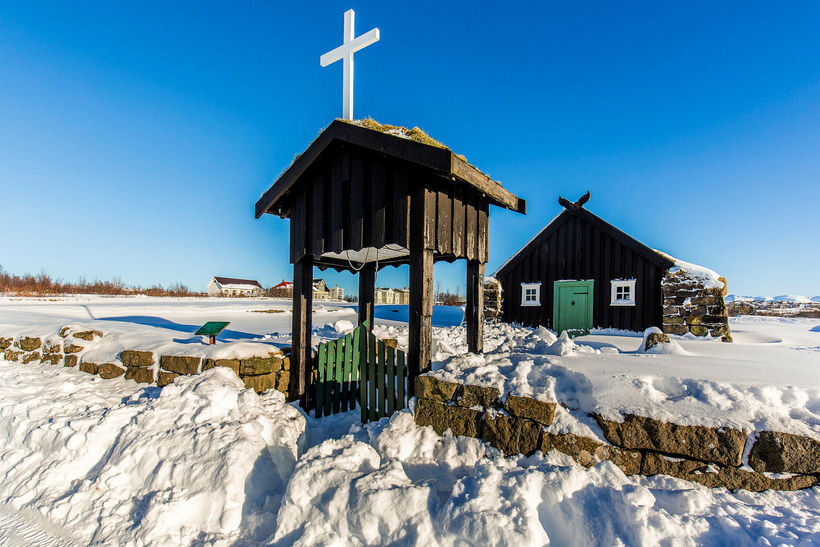 When looking at pictures from Iceland, small and cute looking turf houses are bound to come up. Due to lack of trees in Iceland, building out of turf was a popular building material and thick turf walls were useful to ward off the cold. These houses were very common in Iceland, but as they need a lot of maintenance, not many are still standing.

Turf homes may seem like something ancient but they are not that far off in time. In 1910 half of the Icelandic nation lived in turf homes. The number resides as the years go by and as Reykjavik got bigger (little room for turf houses there!). By and in 1960 there were 234 inhabited turf homes in Iceland, most of which were deserted in the next decade.

There are however still some well preserved turf houses around Iceland, most of which have been turned into museums to offer visitors a glimpse into Iceland's recent past. 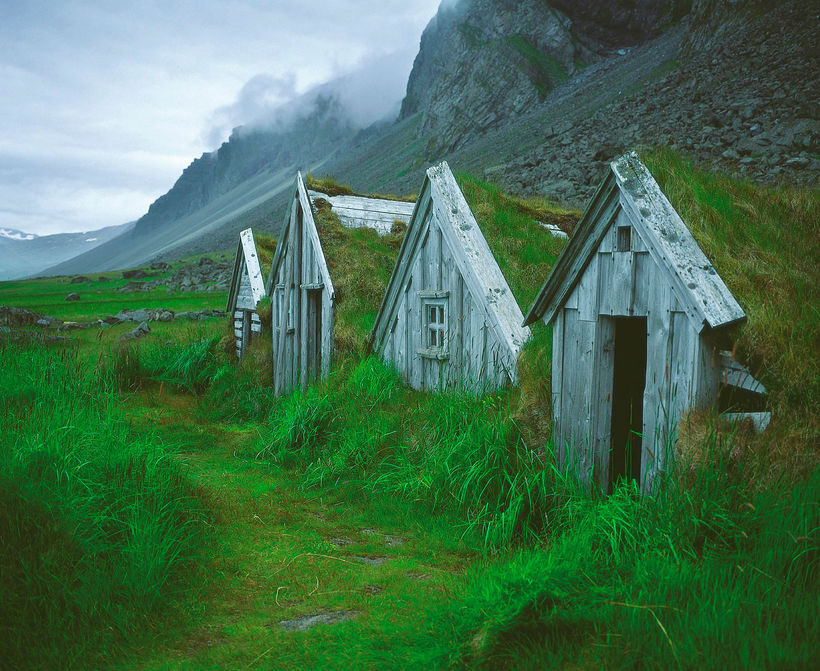 This turf farm is actually a reconstruction made for the film Paradisarheimt and is part of a set. Mbl.is/ Gísli Sigurðsson 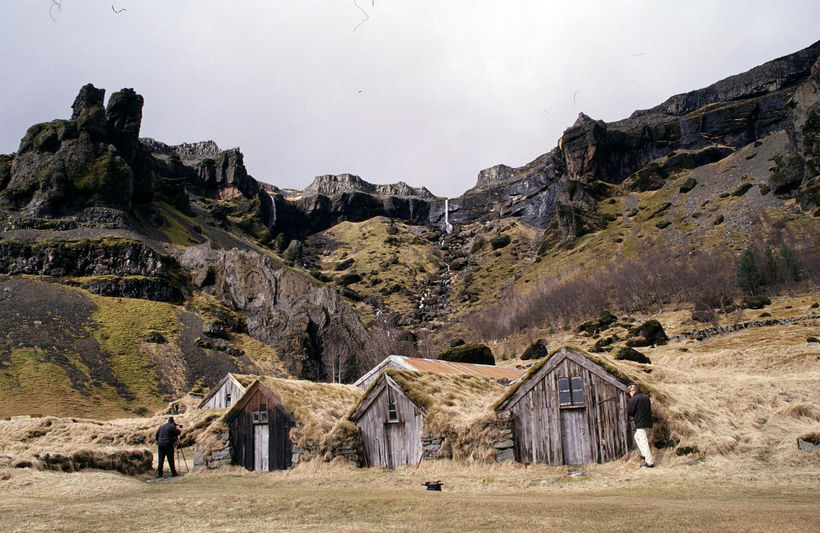 Núpsstaður is the eastern most farm in West Skaftafellssýsla. It's also the place where one of the only remaining turf churches is in Iceland. Jónas Erlendsson 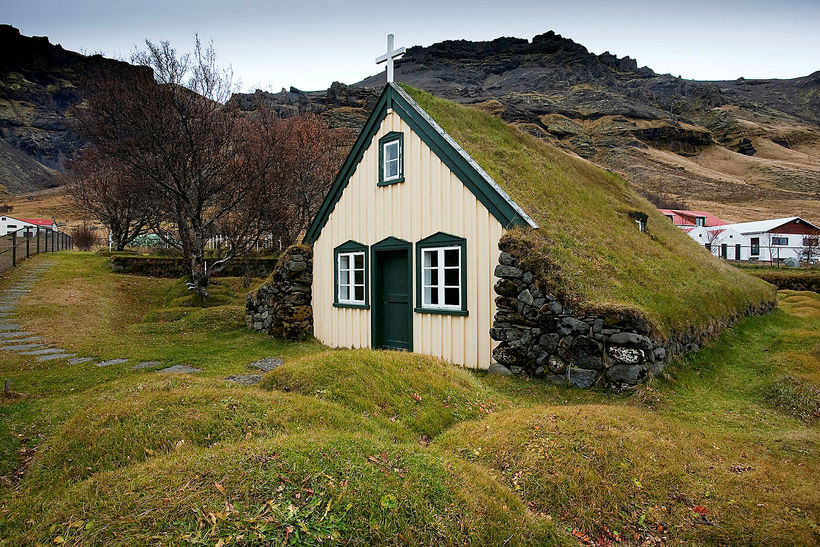