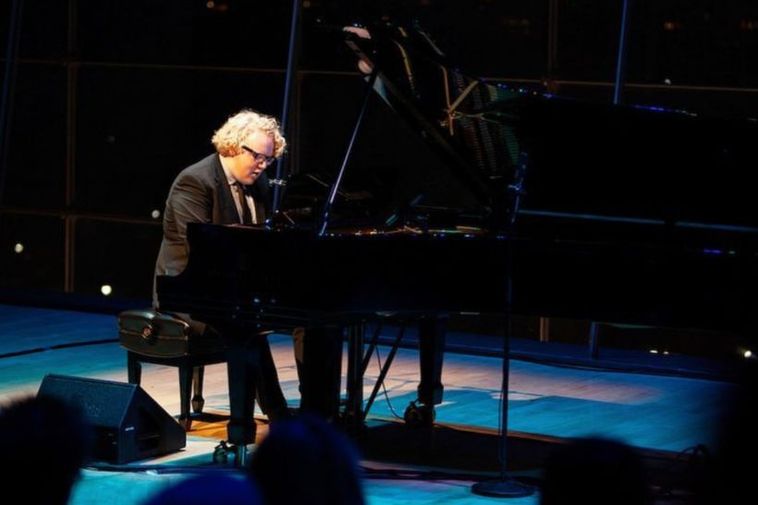 Kári Egilsson was born in Reykjavík, Iceland and has been studying piano since the age of seven. He attends Menton High School where he studies both classical and jazz piano playing as well as music theory. He writes music in different styles -- jazz, classical and pop/rock and has won two awards from The Upbeat, a songwriting program for children and youth held annually at the Harpa Concert Hall and Conference Centre in Reykjavík.

Egilsson is the son of famous journalist and tv host Egill Helgason.