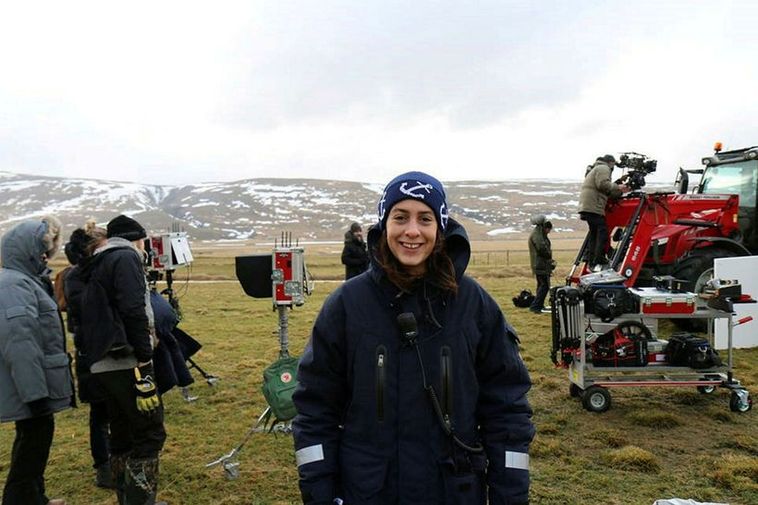 Sara Nassim has been working in the movie industry in Iceland and in the US for a decade.

A thirty year old Icelandic woman, Sara Nassim Valadbeygi has been nominated for a Grammy award as the producer of a music video by Tierra Whack, Mumbo Jumbo. The Grammy's are awarded in February in Los Angeles.

According to Nassim, Tierra Whack is a very well known singer in the US. "The Grammy's are the most respected music awards in the world and it'a great honour to be nominated," she said speaking to mbl.is.

Nassim grew up in the west part of Reykjavik, attended Hagaskoli and then MH college and then studied for a masters degree in film production in LA.