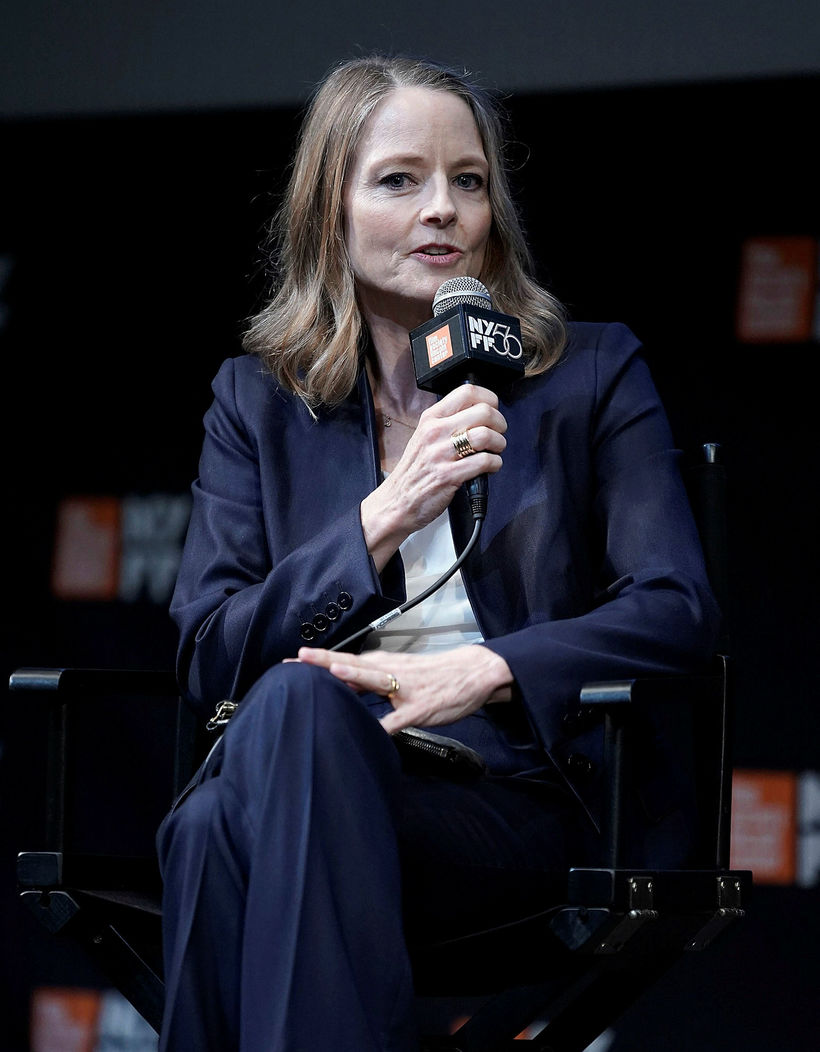 Actress Jodie Foster will be taking on the role of Halla, an unlikely eco-avenger. Photo/ AFP

Jodie Foster will direct, produce and star in the US remake of award winning Icelandic film Woman at War. Foster will play the role of Halla, played in the Icelandic version by Halldóra Geirharðsdóttir.

This was reported in Dea­dline.

“This movie thrilled me beyond words,” Foster said of the original film. “I am so excited to helm a new American imagining of this relevant, beautiful, inspiring story. The character of Halla is a warrior for the planet, a strong woman who risks it all to do the right thing. But not without some serious mishaps along the way.”
Icelandic director Benedikt Erlingsson writes on his Facebook page that he and Geirharðsdóttir are thrilled that Foster has decided to remake the film. "I can't think of anyone better than Jodie Foster playing Halla. I admire all of her work and what she has stood for." 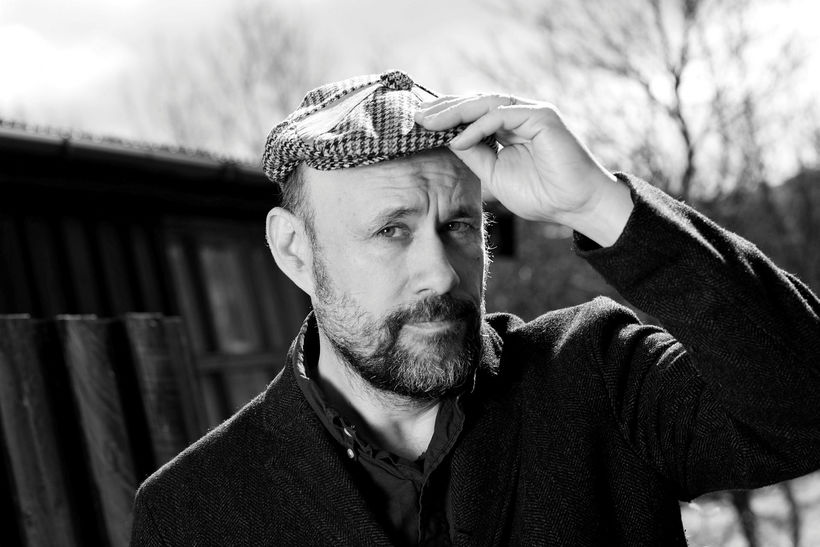 Halldóra Geirharðsdóttir stars as Halla in Woman at War.