Grýla is alive and well in the mountains eating human sushi 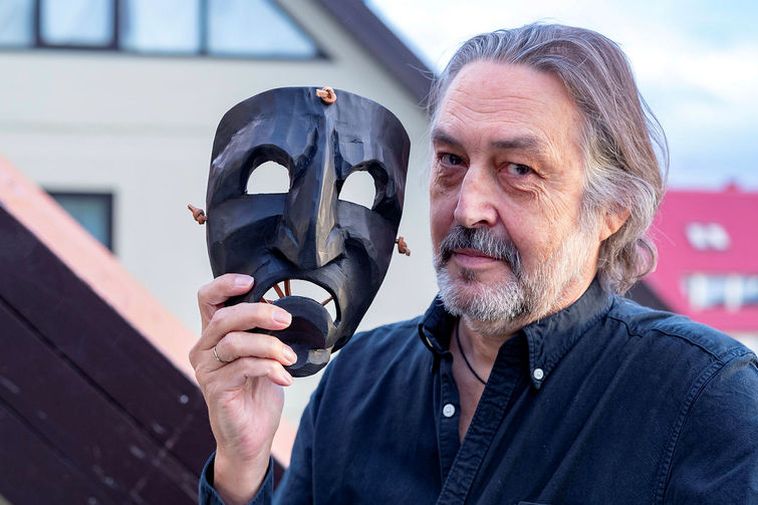 "There's a rumour concerning Grýla, that she's dead and has stopped eating children. I think that's nonsense, and that she's living a great life in the mountains still eating her human sushi," says professor of ethnologyTerry Gunnell at the University of Iceland.

Gunnell held a lecture on Grýla this week at the National Library and spoke of her relatives in Scandinavia, Ireland, Germany, Austria and elsewhere.

He says that in older times in Iceland people used to travel around the countryside wearing costumes so they wouldn't be recognized, that covered both face and hands. Most of these were young men begging for alcohol and food and this could somehow have sparked the folklore.

Christmas Is too Expensive for Ten Percent

What Do Icelanders Serve for Christmas?

Christmas Tree Made of Steel