Secret Solstice music festival to be smaller next year 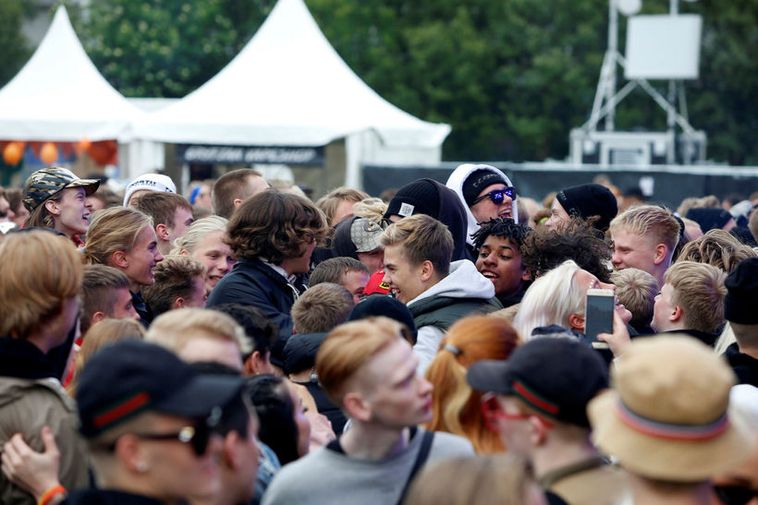 The Secret Solstice music festival which takes place annually in Laugardalur, Reykjavik, will be smaller next summer and only take place on the Þróttur sports grounds.

This was decided by a majority of the city council yesterday at a council meeting. Some complaints had risen due to the festival which takes place in a quiet residential area.

"We have had a good relationship with festival organisers since the beginning. This year's collaboration with the city is based on the fact that the festival will be smaller this year and that it will appeal to an older crowd, and that all security will be improved."  The People's Party however voted against having the festival again next summer and believe that such a festival should not take place in Laugardalur.