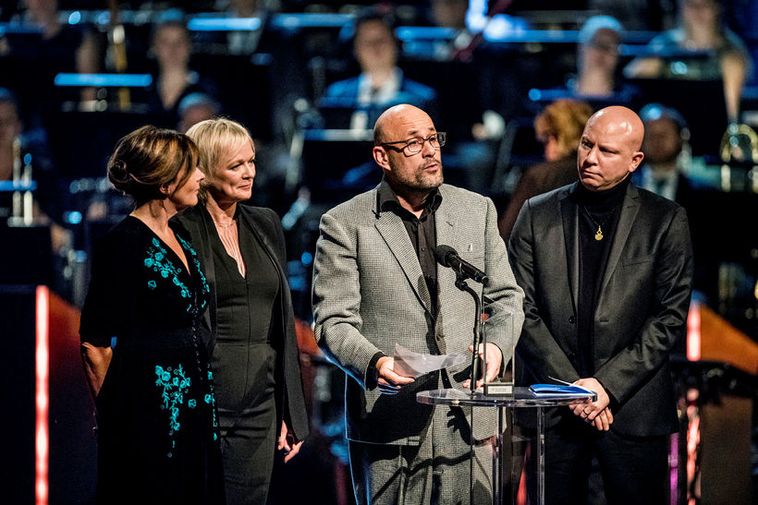 Image 1 of 2 Director Benedikt Erlingsson in Oslo last night with scriptwriter Ólafur Egilsson, and producers Marianne Slot and Carine Leblanc. Johannes Jansson/norden.
Image 2 of 2 Halla, the main character in the film Woman at War.
Woman at War (Kona fer í stríð) won the Nordic Council Film Prize last night at a ceremony in Oslo. Director Benedikt Erlingsson said jokingly speaking to mbl.is that he considers himself a Nordic master of film seeing as he also won the prize in 2014 for Of Horses and Men.
He furthermore says he's surprised that he won again." I thought there were some kinds of politics as to having won before."

In the speech Erlingsson made last night he conveyed a message to politicians from the main character woman in the film, Halla, who goes to war to protect Icelandic nature.

Woman at War has received numerous international awards since its release.