In memoriam concert for Jóhann Jóhannsson on Saturday 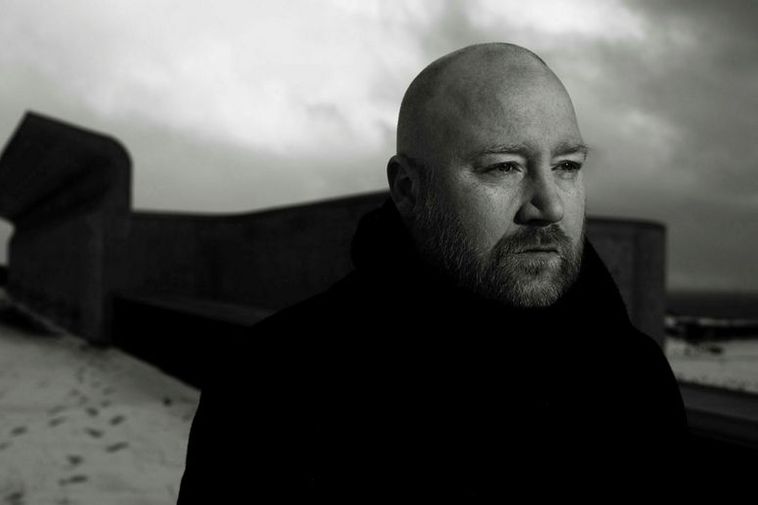 Jóhann Jóhannsson died at only 48 years of age in February. Photo/mbl.is

Mengi and 12Tónar are hosting a concert in memory of Icelandic musician and composer Jóhann Jóhannsson. Among the artists performing are Apparat Organ Quartet, Ham and Atli Örvarsson.

The concert takes place on Saturday October 27th when friends and family of Jóhannsson will gather to perform music composed by him and influenced by his music.

"We are doing this concert not only to perform Jói's music but to celebrate his creativity which was constantly being renewed through cooperating with other artists, through friendship and through artistic research. This spirit is alive amongst us," says musician Kristín Björk Kristjánsdóttir otherwise known as Kira Kira.

Jó­hann Jó­hanns­son died only 48 years old in February this year. He began his career in rock outfit Daisy Hill Puppy Farm, then rose to fame with Apparat Organ Quartet and then went on to a successful solo career as composer and musician.

He received a Golden Globe in 2013 for the music to The Theory of Everything and was nominated for a BAFTA, an Oscar and a Grammy for that same score.

He had preveiously been nominated for an  Oscar, a  BAFTA and a Grammy for Sicario and for the Golden Globe award and a BAFTA in 2016 for the score of Arrival.

All musicians performing on Saturday night are donating their work to the  The Jóhann Jóhannsson Foundation , a new foundation set up to support young musicians.

Two new works will be premiered at the concert, one is by  Rutger Hoedemaekers, who worked as Jóhannsson's assistant in Berlin and who worked with him on the score to Mandy, and the other by Atli Örvarsson.

Ticket sales are at the 12Tónar music store on Skólavörðustígur and tickets cost 3000 ISK.