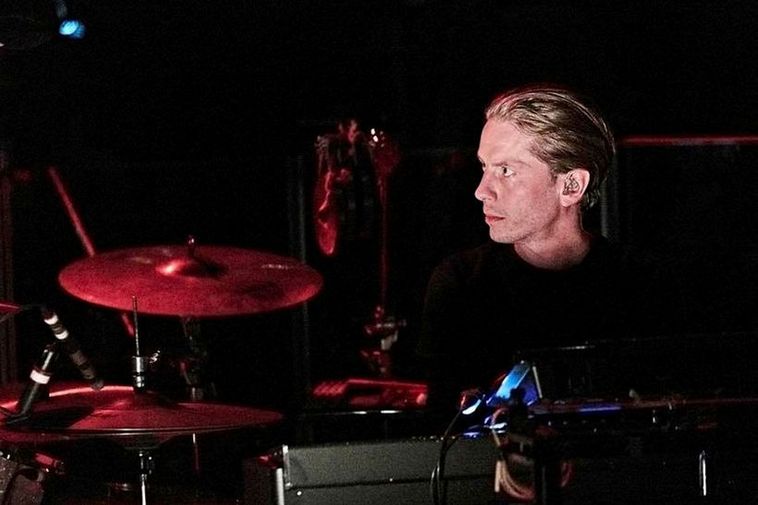 The lawyer of former Sigur Rós drummer Orri Páll Dýrason, who quit the band recently due to rape allegations by a US artists, made demands that newspaper Stundin would abandon plans to publish an interview with the artist in question, Meagan Boyd.

Dýrason denied the allegations when Boyd published them on her Instagram page.

Stundin replied in a public statement that they had tried to contact Dýrason for comment to no avail, and that they would proceed with publishing the interview.

The interview, published on Friday, publishes Boyd's account of the alleged rape.

Speaking with Pitchfork, Dýrason denied Boyd’s claim that he had non-consensual sex with her, and said that they did not have sex at all. But Dýrason confirmed he spent the night in question with her, “talking and drinking.” He also confirmed the authenticity of two September 27 emails from him that Boyd had posted on Instagram. Dýrason declined to comment further, but told Pitchfork that he plans to say more at a later date. “My comment is I didn’t do anything,” he said.