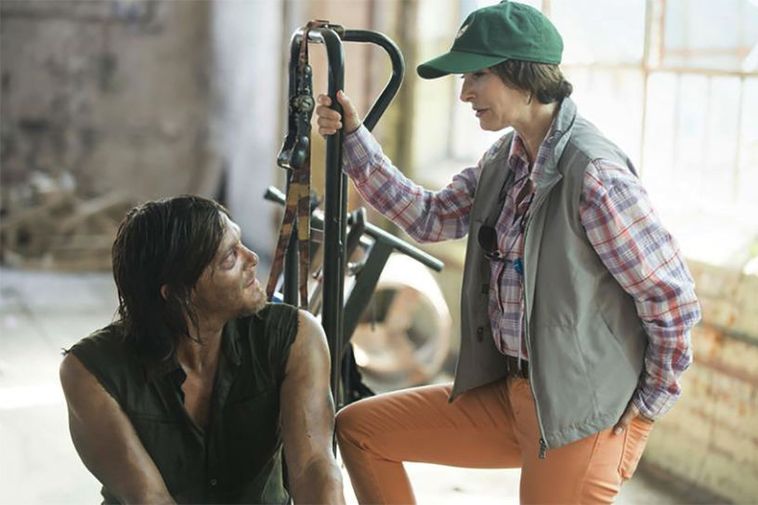 The Northern Wave International Film Festival takes place betwen 26th to the 28th of October 2018 in the tiny town of Rif in Snæfellsnes, Iceland. Guest of honour at the festival is Hollywood producer Gale Anne Hurd who co-wrote and produced the Terminator.

She also produced Aliens, Hulk, Armageddon and The Walking dead to only name a few.

The festival organizes a masterclass with Gale moderated by jury member and actress Steinunn Ólína Þorsteinsdóttir, where Gale will talk about her carrier and the audience will get a chance to ask her questions.

The festival, in collaboration with the American embassy and Wift in Iceland, organizes a special screening of one of Gale’s latest films MANKILLER.

Mankiller will be shown simultaneously in The Freezer theater and Bíó Paradís in Reykjavík at 8pm on Sunday the 28th of October.
Mankiller is a feature documentary about Wilma Mankiller, the first woman Principal Chief of the Cherokee Nation.

Gale will be present for a Q&A after the film in Bíó Paradís in Reykjavík.

Watch "Rams" - the film that everyone is talking about

Icelandic nature stars in a much anticipated Bollywood film