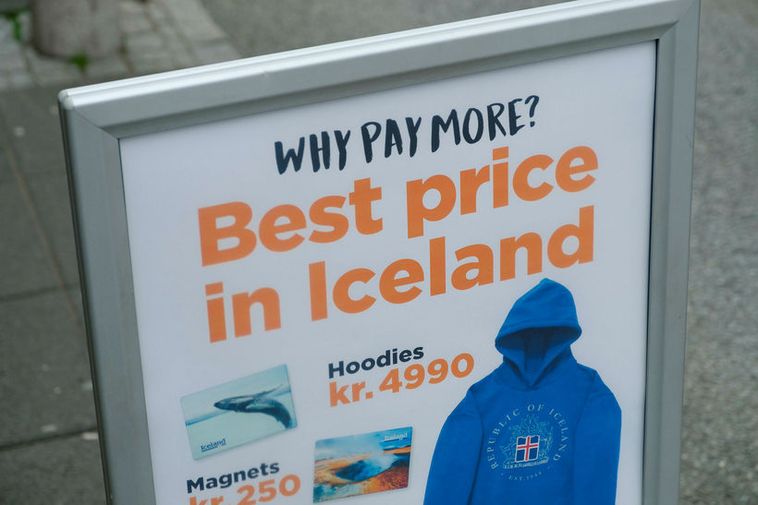 A new study conducted at the University of Iceland shows that 57 percent of children aged 3-5 started using computers and smartphones/tablets at the age of two and younger and 8 percent started before the age of one.

English is becoming prominent in the language environment of Icelandic children and young Icelanders have a very positive attitude towards English.

The first results of an extensive study by scholars at the University of Iceland on the position and future of Icelandic in a digital age show that English in the language environment is more extensive than ever before, English influence is reaching younger children than ever before and English use by children and teenagers is on the increase.

The study is being led by Sigríður Sigurjónsdóttir, professor of Icelandic grammar at the University of Iceland and Eirikur Rögnvaldsson, professor emiritus. It's being supported by Rannís research fund and began in 2015.

"By language environment we mean how much English or Icelandic we hear and how much we use those languages," says Sigurjónsdóttir speaking to Morgunblaðið. "We're looking at whether this increased stimulus from English which has obviously increased in the age of the internet, smartphones, computer games, Netflix and YouTube is deterorating the Icelandic language."

These changes could have a drastic impact on the Icelandic language. "Children and teenagers need to hear enough Icelandic in the first stages of their life to carry the language to the next generations."