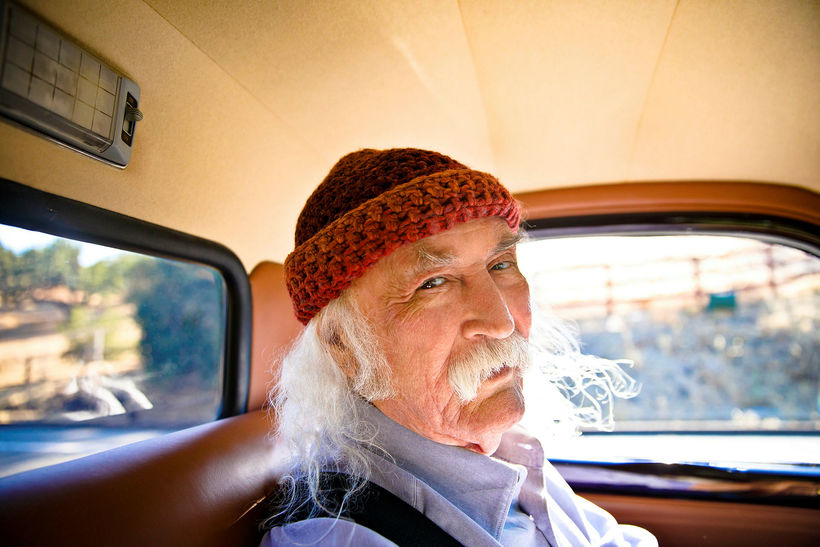 Musical legend David Crosby will be performing at Háskólabíó in Reykjavik on Thursday night and the repertoire includes songs by Crosby, Stills, Nash & Young.

An interview with Crosby appears in today's edition of our sister publication Morgunblaðið. "This is David Crosby, how are you," the voice on the other end of the phone says cheerfully. Many will recognize the voice, a voicThe Byrds in 1964 and a year later the band rose to fame with their cover of Bob Dylan's song, "Mr.Tambourine Man."

In 1968 he joined another legendary band, Crosby, Stills & Nash along with Stephen Stills and Graham Nash, and soon after Neil Young also became a part of that band. Crosby, who has turned 77 years old has been involved in the music industry ever since, writing, performing and singing with a number of bands and receiving multiple awards.

He has also dealt with addiction and received a liver transplant and battles with diabetes. Now he's in good form and on his way to Iceland to perform at Háskólabíó with his band on Thursday night.

"This is the first time I call someone in Iceland," he announces to the journalist who asked for the interview. "I've been to most countries in Europe but this is my first visit to Iceland and I look forward to it."

He says that he's heard little about the place except that Iceland is green and Greenland is covered in ice. He asks whether it's true that trout fishing is excelent in Iceland. "I'd like to catch an Arctic Char in Iceland but I'm not sure if I can. I'm only there two days."

David Crosby is on a tour called Sky Trail which follows up on his album of the same name that was released last year.

"I'm appearing with my band which is mostly comprised of my old band CPR. My son James Raymond will be joining me to play keyboards, my friend Jeff Pevar plays guitar, Michelle Willis on keyboards and backing vocals, Mai Leisz, a wonderful bass player from Estonia and Steve DiStanislao who also plays with David Gilmour, on drums.

"I don't know why I can still sing, but I certainly can," he says laughing. 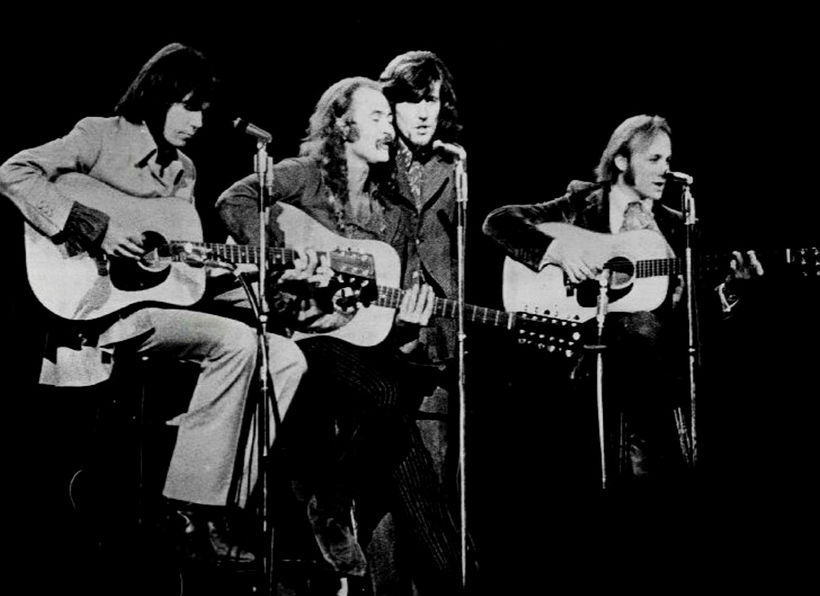