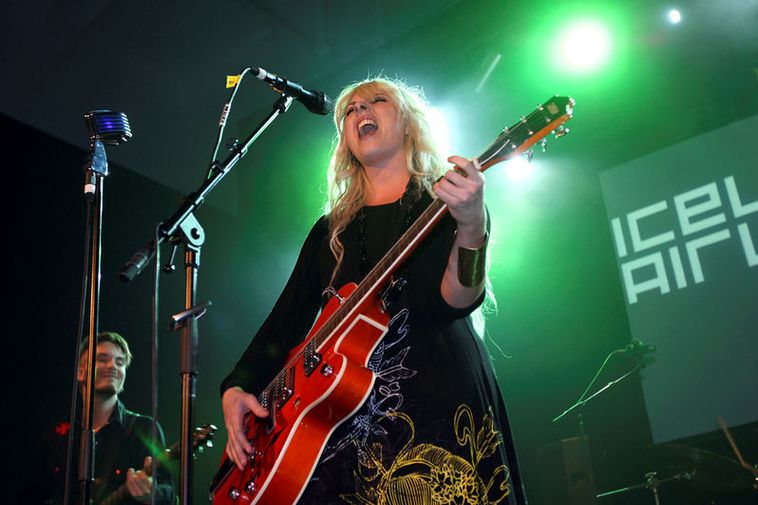 Following on from announcing Fever Ray, Blood Orange and Alma, Iceland Airwaves have revealed the third round of acts for 2018. More than 50 acts from 15 countries join what’s already a massive line-up for the festival's 20th Anniversary edition.

As part of the 20th Anniversary celebrations and before heading on his North American tour, Ólafur Arnalds will present two special previews of his 3 piano show at Þjóðleikhúsið, the National Theatre of Iceland. Högni, who packed out shows all throughout last year's festival, will be presenting his most ambitious show to date, also at the National Theatre, replete with choir and string section. Other local talent includes more homegrown rap from Sturla Atlas, Emmsjé Gauti and a return from magical artist Sóley.

Early Bird tickets are on sale now for a strictly limited time.