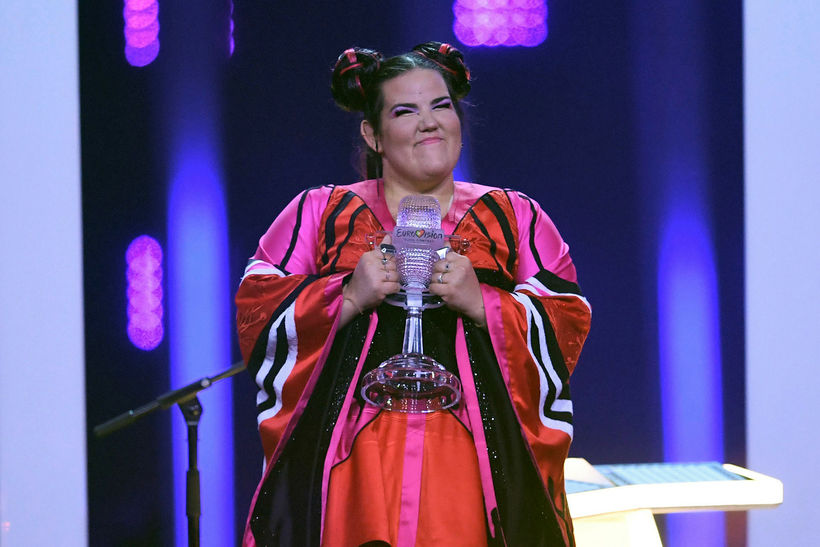 Over five thousand Icelanders have in the last 24 horus signed a petition to demand that Iceland boycott the Eurovision Song Contest which will take place in Israel in 2019 by not taking part.

The petition states that in light of the human rights violations done by Israel to the Palestinian people it is by no means defendable to take part in a glamour competition such as Eurovision in the shadow of the violence Israel subjects to its neighbours. The Israeli state has murdered dozens of people for months now for simply protesting the situation.

The Iceland-Palestine organisation has also criticsied Europe for not standing with human rights and voting for Israel on Saturday. 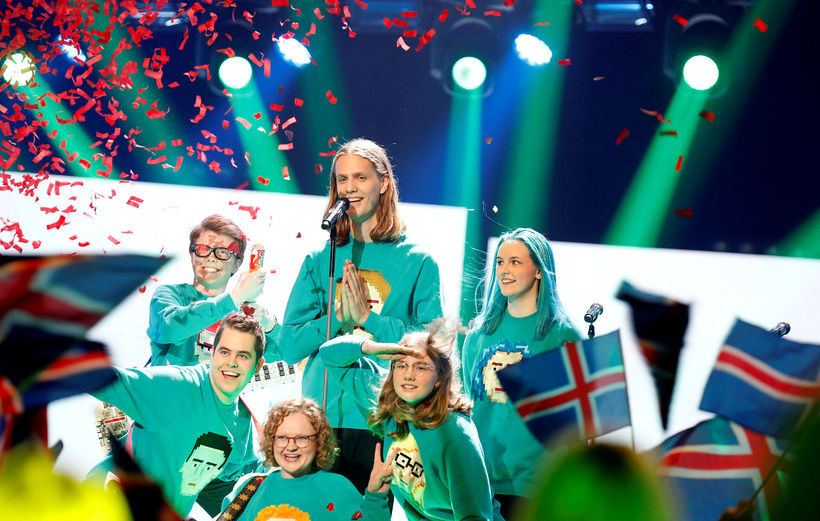 Daði Freyr Pétursson and his band Gagnamagnið will not be taking part next year in protest against Israel. Eggert Jóhannesson

Musician Daði Freyr who came second in the Iceland prelimenarires last year has issued a statement that he will not be taking part in the contest in Iceland next year and hopes that other musicians follow suit. "We can't imagine taking part in the fun that is Eurovision with a clear conscience while the Israeli state and their army use such terrible violence against the Palestinian people."