Guns N' Roses to perform in Reykjavik in July 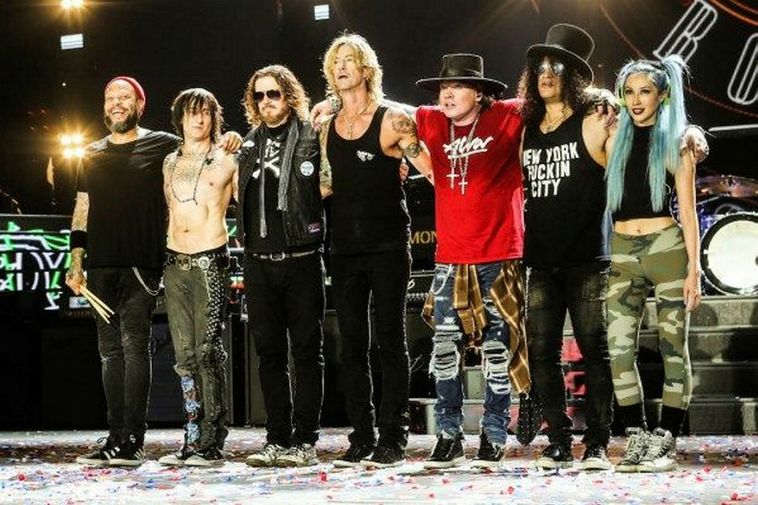 The GNR concert will be the largest concert ever to have taken place in Iceland.

Guns N' Roses will be performing a giant concert at Laugardalsvöllur football stadium on July 24th this summer. This will be the largest concert ever to be held in Iceland.

The organisers behind the succesful Secret Solstice festival are behind the venture and it will take around one week to prepare Laugardalsvöllur for the concert. Thirty-five containers are required to ship equipment to Iceland and 150 staff will accompany the band.

Founded in LA in 1985, Guns N' Roses  are one of the best known hard rock groups in musical history, selling over 100 million records over the span of their career.

Tickets are available on www.show.is with prices starting at 18.900 ISK.  Ticket sales begin on May 1st at 10 am.

Bieber: “Iceland, I love you”