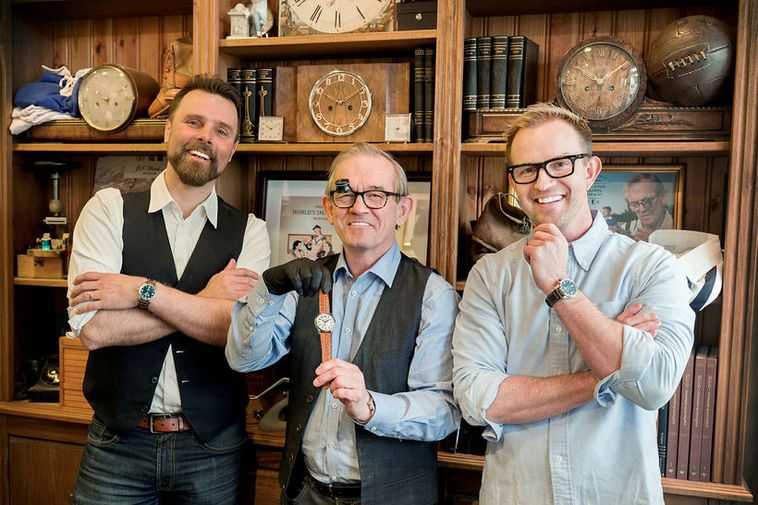 The new watch will be on sale in a limited edition at the beginning of May.

It was team captain of Iceland's National Football team who approached the watchmakers to make this new version of the watch.

The watch is silver and made in 300 numbered editions.