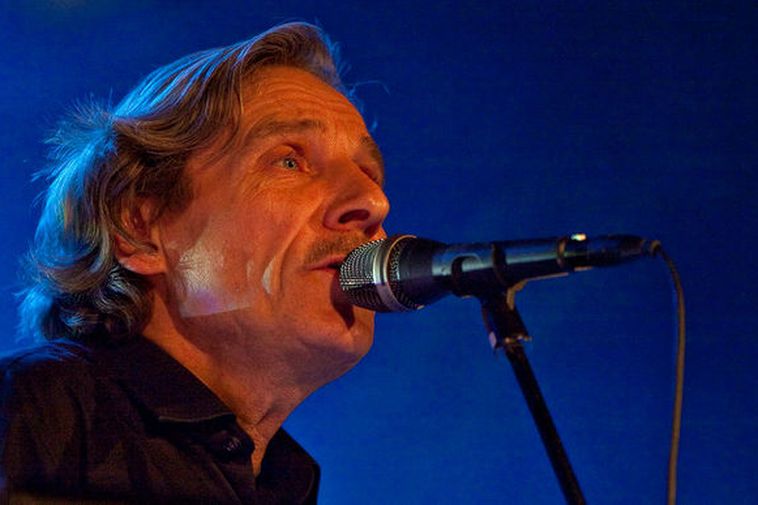 A beloved Icelandic songwriter and musician Jóhann Helgason has filed a lawsuit against one of Josh Groban's songwriters. He believes that his song Söknuður is almost identical to Groban's 2003 hit You Raise me Up.

A new version of Helgason's song Söknuður has been released in English to underline the similarity between the two songs. Söknuður was written in 1977.

Hilm­ar Foss, a friend of Helgason who has been helping him with the case says that Universal Music has a turnover of 700 million USD while Helgason lives in a flat in Seltjarnarnes in Reykjavik. "It's like the story of David and Goliath."

The new English version is sung by Edgar Smári. You can compare the two songs below.